KYB has continued its sponsorship agreement with FIA World Rallycross Team EKS and will also extend its technical support and sponsorship to a new team, the Monster Energy RX Cartel. 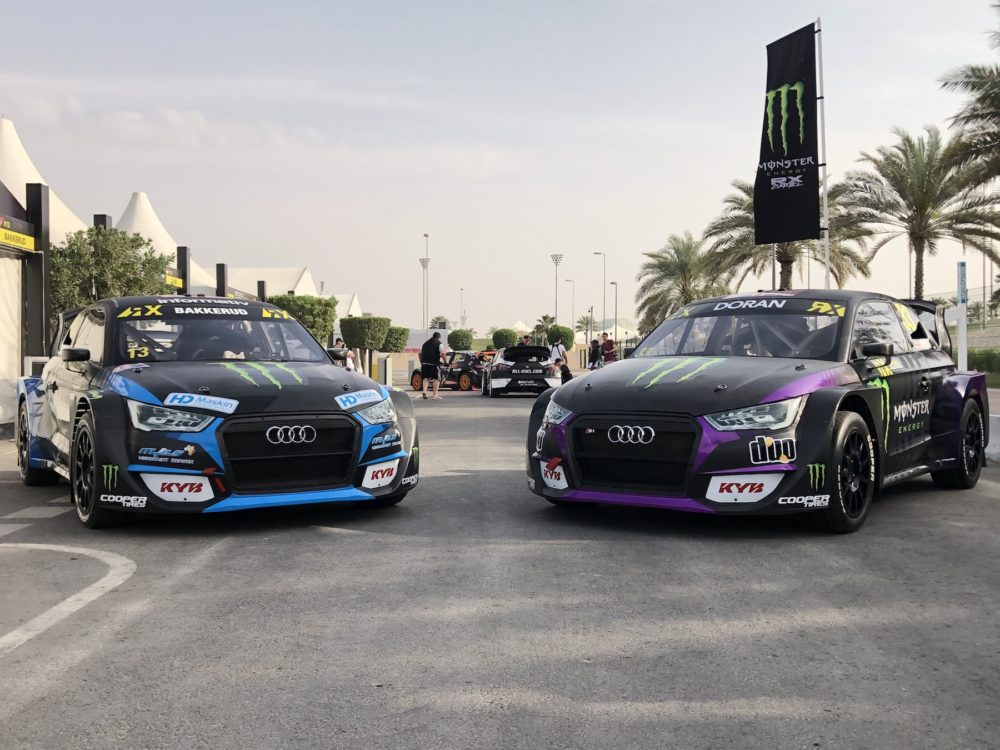 Driving for EKS, the beginning of this season marks Krisztian Szabo achieving his career goal of driving in a full World Championship season, having previously been a double champion in the FIA European Rallycross Championship Super1600 class. Highly-acclaimed driver Andreas Bakkerud will also be making a return to the tracks since his last season with EKS, but this time as part of the Monster Energy RX Cartel alongside the hugely popular British driver, Liam Doran. 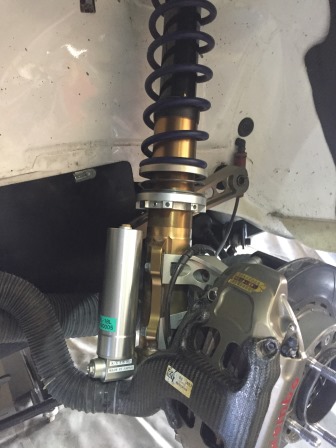 All three drivers are driving the Audi S1 EKSRX Quattro – the same cars that steered the EKS team to second place last season. KYB continues to play an important part in EKS’ journey. Widely used and renowned in motorsports, all three cars are fitted with KYB Electronic Power Steering (EPS) and are now equipped with KYB dampers – something that KYB and EKS have worked closely together to develop last season. KYB engineers will attend all races and tests throughout the 2019 season to support the two teams. KYB have been supplying EPS to EKS since the team started in 2014.

The 2019 season began on April 5, kicking off in the Yas Marina Circuit in Abu Dhabi.

Consisting of 12 two-day events across the world, WRX takes place on tracks that are a mix of rallying and circuit training. Drivers are equipped with RX Supercars with over 600bhp and the ability to accelerate from 0-60mph in less than two seconds. Regular updates regarding World RX can be found across KYB’s social media.