As a major shareholder, Kia has teamed up with Ionity’s other investors to raise a further €700 million aimed at expanding its network of high-power charging points across the continent.

Ionity operates more than 1,500 high power chargers across 24 countries in Europe, including 22 in Ireland. This additional investment will increase the number of ultra-fast charging points across Europe to 7,000 by 2025. 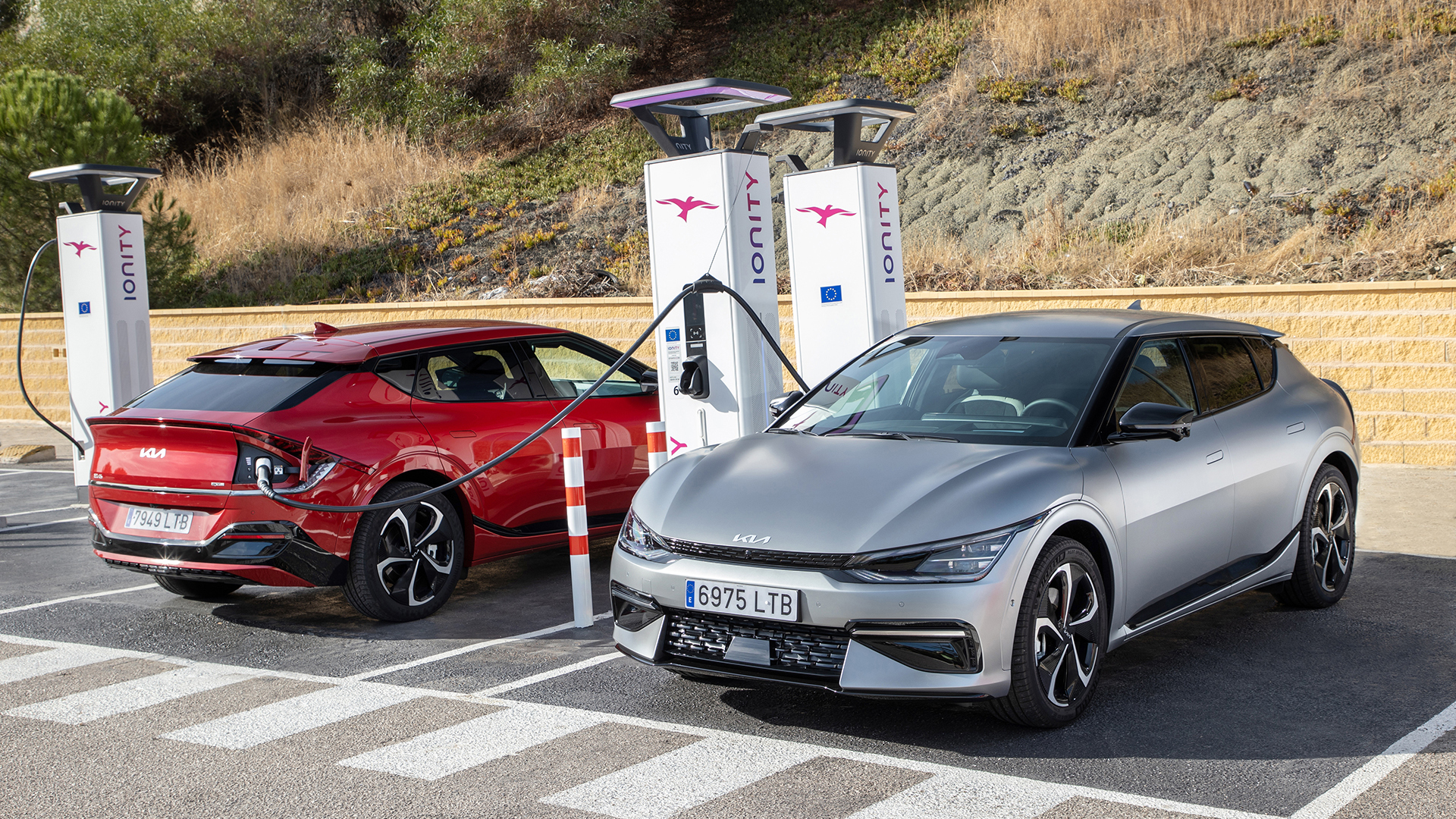 Ionity says it will also use the investment to expand its number of charging locations across Europe from 400 today to over 1,000 by 2025, with each location featuring on average between eight and 12 ultra-fast 350kW charging points. There are currently six Ionity charging locations in Ireland, which can charge vehicles like the Kia EV6 electric crossover from 10 to 80 per cent in just 18 minutes.

Existing sites along routes with high traffic levels and increased demand for charging will also be upgraded with additional charging points. These measures will significantly shorten charging and waiting times for customers at the busiest of locations, according to Ionity.

As part of the network expansion, Ionity expects to acquire more of its own properties, and depending on the location, build and operate its own service stations.

The company recently unveiled ‘Oasis’; a concept designed to show what the charging experience of the future could look like. The model featured charging stations that are covered from the weather elements and charging parks located alongside cafés, restaurants, and shops for added convenience and a better charging experience.

The Ionity network uses the leading European charging standard Combined Charging System (CCS) and is sourced by 100 per cent renewable energy. This means Kia drivers can use the Ionity charging network to travel emission-free and be carbon-neutral.

Jason Jeong, president at Kia Europe, said: “As we look towards the phasing out of new IC engine vehicles over the next 10 years, it’s essential drivers have access to an expansive and reliable fast-charging infrastructure.

“Our further investment in Ionity will see a significant expansion of ultra-fast chargers across Europe that will support our vehicles’ high voltage capabilities. As a result, more drivers than ever will be able to charge their vehicles quickly and easily for a seamless EV experience.”

Kia plans to offer 11 new EVs globally by 2026, including seven dedicated BEV models. The EV6 crossover launched earlier this year is Kia’s first dedicated BEV produced using the brand’s all-new Electric-Global Modular Platform (E-GMP). Its advanced 800V architecture enables a range of 100km in less than four and a half minutes via a 350kW charger, with up to 528km possible on a full charge.