The Renault Kangoo and Mercedes-Benz Citan vans have been chosen joint winners of the International Van of the Year 2022 award.

The award was presented to the French and German manufacturers at a recent ceremony in Lyon at which the 30th presentation of the award was also celebrated.

It was the fourth occasion on which Renault and Mercedes-Benz received the coveted award. 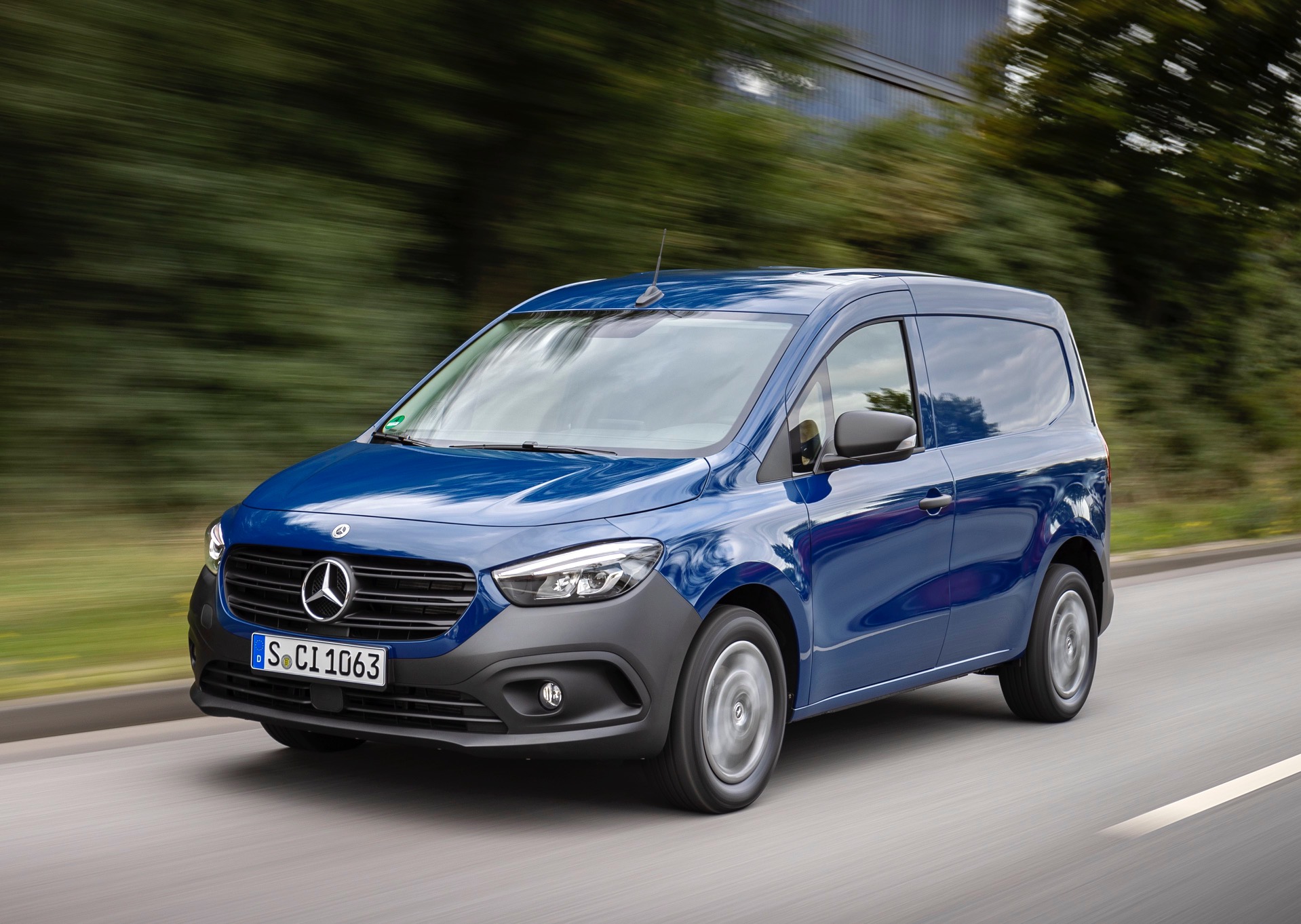 Choosing the Kangoo, adjudicators praised its many features including its ‘Open Sesame’ doors and right-side access to the load area. In the case of the Citan, adjudicators pointed to the inclusion of the Mercedes-Benz MBUX infotainment system and other safety features.

Scheduled to make its market debut in Ireland next year, the Citan will appeal to urban delivery users and small trades and services markets. 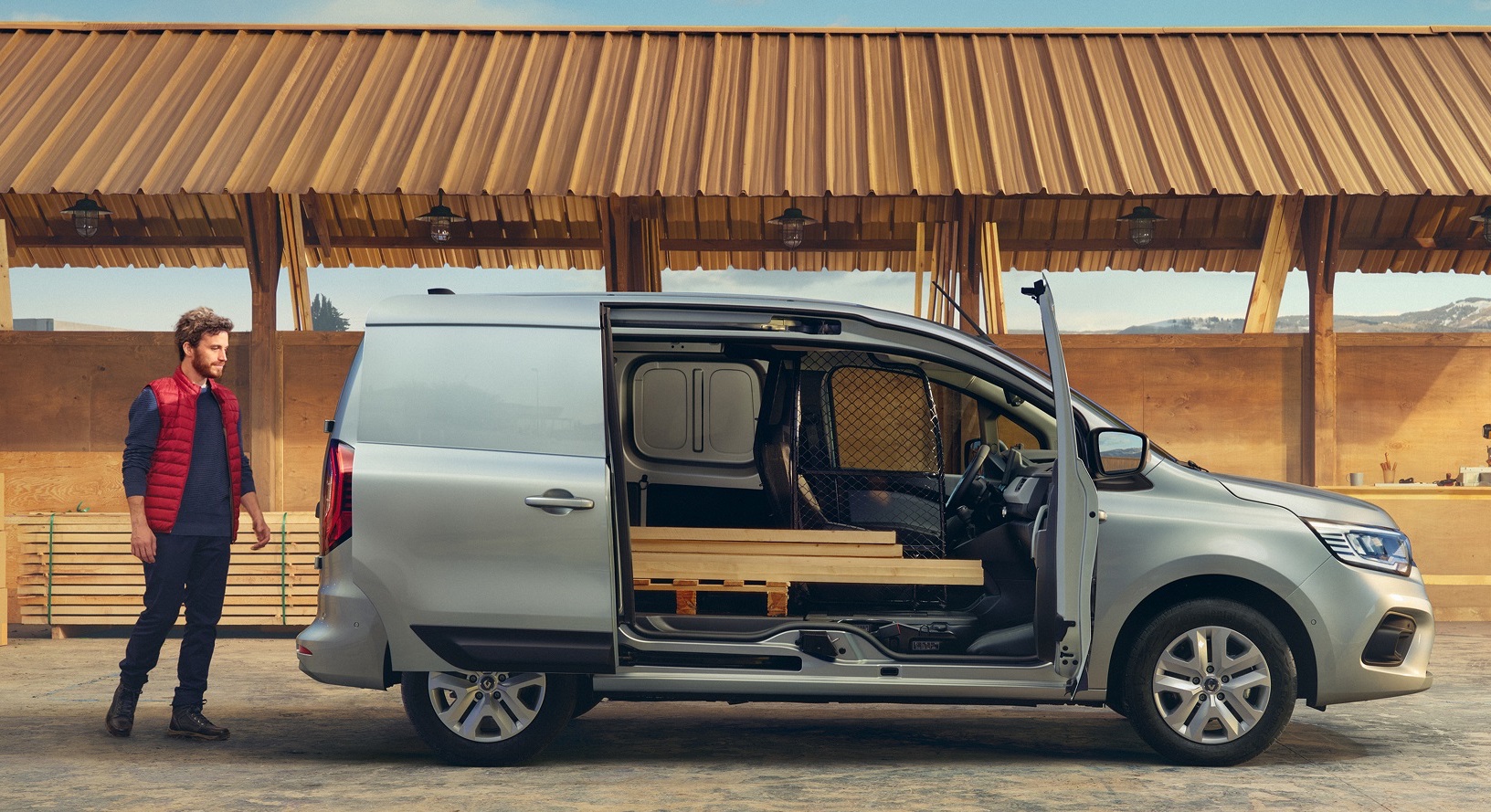