J&S Automotive this week launched its new CataClean, a patented fuel and exhaust system cleaner, that reduces emissions and improves overall engine performance. It is safe for all petrol, diesel and hybrid vehicles. 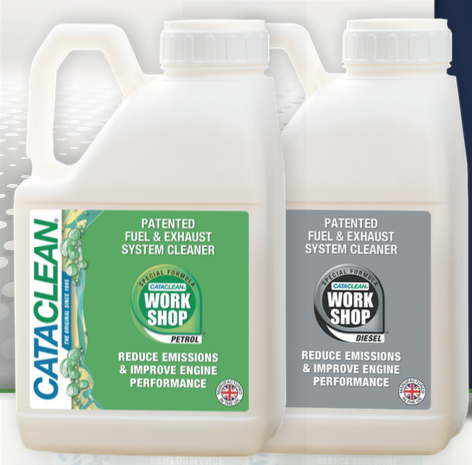 Cataclean is ideal for getting you NCT ready, and has benefits such as reducing emissions by up to 60 per cent, improving MPG, restoring performance, cleaner engine and DPF regeneration, as CataClean will reduce the particulates in the DPF and help prevent clogging. A Cataclean treatment is recommended after a regeneration or removal/clean.

CataClean also reduces harmful carbon build-up on oxygen sensors. It is available in a five litre and 500ml bottle.