John Lyons, the hero of the 1978 Galway International Rally, which was the inaugural event of the Irish Tarmac Rally Championship, will be returning to Mayo for Déjà vu Ireland West from 30th September – 1st October, 2022. 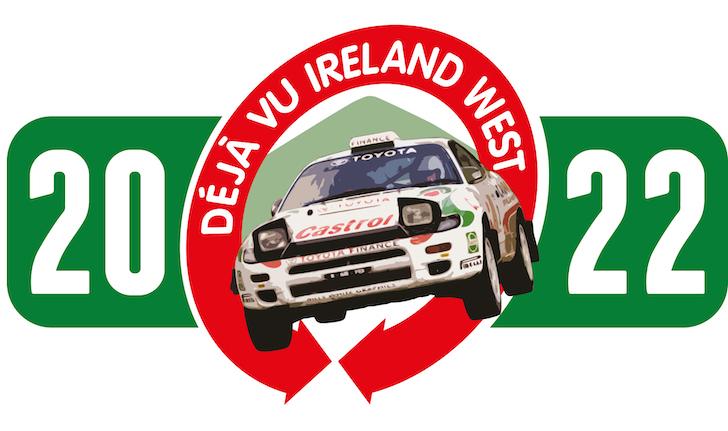 The former Northern Ireland bank manager caused many red faces when he mastered the artic conditions to lead the rally in a Group 1 Escort RS2000. Those with the ruddiest complexions were the British Rallycross and National Rally Champion – John Taylor, (the eventual winner), the Cork Husband and wife team – Mick and Anne O’Connell and Gilbert Staepelare, nine-time Belgium Rally Champion who were all driving more powerful Group 4 Escort RS1800’s. A broken throttle cable ruined John’s fairy-tale result with three stages remaining.

John was back in Galway a year later and was right up with the leaders again in a Group 2 Datsun Violet before a tie-bar broke. In 1982, in a Group 4 Escort, he pressured the winner Jimmy McRae in his works Vauxhall, but it was his 1998 drive in a Group N Lancia Delta HF to third place overall, that was his ‘giant killing’ performance of all time.

John is the latest former rallying superstar to sign up for the reunion event which will consist of a ceremonial start in Westport, followed by a 130-mile route through Mayo and Connemara over former Circuit of Ireland and Galway International stages, and a Gala Dinner on Saturday night.

The non-competitive event is expected to attract 150 drivers and their splendid historic rally and supercars. There are already over 80 entries. All the profits will go to the Mayo and Roscommon Hospice. Online entries can be made at www.rpm-motorsport.com/tours.