Jaguar Land Rover Ireland has made a number of key appointments to the business. 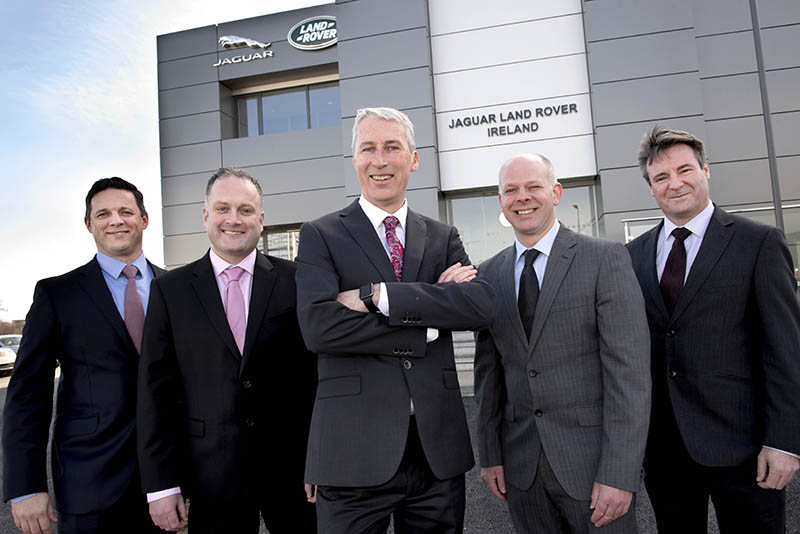 Gerard O’Farrell, Director OHM Group said, “We are delighted to announce these appointments. The new team will align their skills and responsibilities to the future needs of the business and continue to work to maximise the growth and development of the Jaguar Land Rover business as we look forward to 2020 and beyond.”