It seems that it’s very much business as usual for many of the very rich, and the pandemic appears to have been a mere inconvenience. This is what struck me when an interesting press release dropped into my inbox this morning. 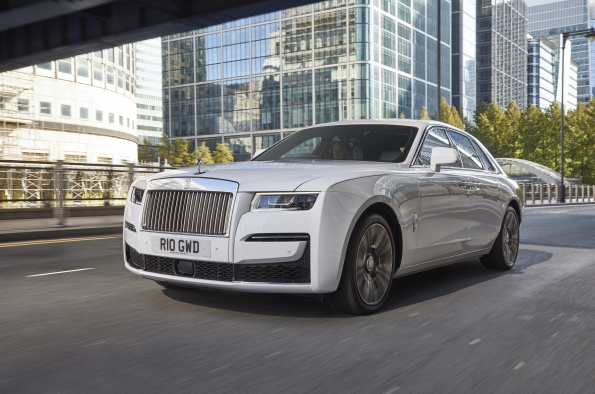 Rolls-Royce Motor Cars has reported that it delivered the highest-ever first quarter sales results in the marque’s 116-year history in the first three months of 2021. This is a great result for the brand, owned by BMW since 1998.

Between 1 January and 31 March, the company delivered 1,380 motor cars to customers, up 62 per cent on the same period in 2020 and surpassing the previous first quarter record set in 2019. Sales growth was seen in all markets, with the strongest in China, US and Asia Pacific.

Demand for all Rolls-Royce models is extremely buoyant, particularly the new Ghost launched in 2020, and the super-luxury SUV, Cullinan, with order books extending well into the second half of 2021.

Bespoke commissions remain at the record levels seen in 2020, with a number of outstanding individual examples already delivered this year, including the Koa Phantom and Iridescent Opulence Phantom. All 20 of the Phantom Tempus Collection cars have been allocated to customers worldwide.

A great result for German owned, British based Rolls-Royce, but put in context, you’d be forgiven for thinking we are in the middle of a pandemic. The very rich seem intent on business as usual, a continuance of the old world order, rather than any thoughts new world normal, at least materialistically !