According to new research from Enterprise Rent-A-Car, 28 per cent of the 2,014 Irish adults surveyed think that autonomous vehicles will be accessible in similar ways to how we currently access trains and buses.

The research also found that 15 per cent of respondents believe the main access to driverless cars will be through rental whereas 27 per cent say they would intend buying an autonomous vehicle outright.

The findings come as progress towards the development of autonomous vehicles continues apace.

Last year, Dublin City Council ran the first autonomous vehicle trial in Ireland when a driverless shuttle operated along the quays in the IFSC in Dublin. The driverless shuttle was in service over the space of a weekend and coincided with an international conference on Smart Mobility that was taking place at the nearby Convention Centre Dublin.

The Enterprise research found more than one in four (28 per cent) Irish adults believe that autonomous vehicles will replace conventional cars completely.  But double that number of drivers (56 per cent) believe that even if they do buy a driverless vehicle, they would also still own a conventional car as well. The main reasons for this would be missing driving too much (29 per cent), wanting to be in control in some situations (29 per cent) and preferring to drive their loved ones (19 per cent).

The feeling among Irish adults is that it will take another 11 years before we see driverless cars on the road here in Ireland. Those who think they would feel comfortable riding in one say that it would still take four years after their introduction for them to use one (28 per cent) whilst nearly one in ten (nine per cent) would be happy to ride in one from when the first models are launched.

The Enterprise research shows that Irish adults have strong feelings on how autonomous vehicles could impact day-to-day motoring.  A third of respondents (33 per cent) think they will forget how to drive when autonomous cars become the norm and nearly a fifth (19 per cent) think conventional vehicles will become regarded as antiques. In terms of how the vehicles will operate on roads, a quarter (24 per cent) expect to see cars driving at exactly the same speed, like carriages on a train.

Overall, 44 per cent of Irish adults expect autonomous vehicles will lead to fewer incidents on the road compared to the present day, while 25 per cent expect to see more.

And 74 per cent believe that driverless vehicles should require someone with a driving licence to be in the vehicle when they are in operation.  Just over one in ten (11 per cent) think that children should be able to travel in them without an adult present.

When it comes to travelling in an autonomous vehicle, around half (44 per cent) imagine that they will keep their eyes on the road while it is in operation. Just a quarter think they will be able to relax, and around one in six (17 per cent) expect they would work or read.  One in eight (13 per cent) feel they would be able to sleep.

Over a third of respondents (36 per cent) said that they never expect to feel completely comfortable in an autonomous car.  When Irish adults were asked why they would not feel comfortable, many said they simply prefer to be ‘in control’ (56 per cent).  A quarter (24 per cent) have worries that autonomous vehicles could be ‘hacked’, nearly one in 10 (seven per cent) fear they could be locked in the car, and six per cent are concerned it wouldn’t go to the right destination. 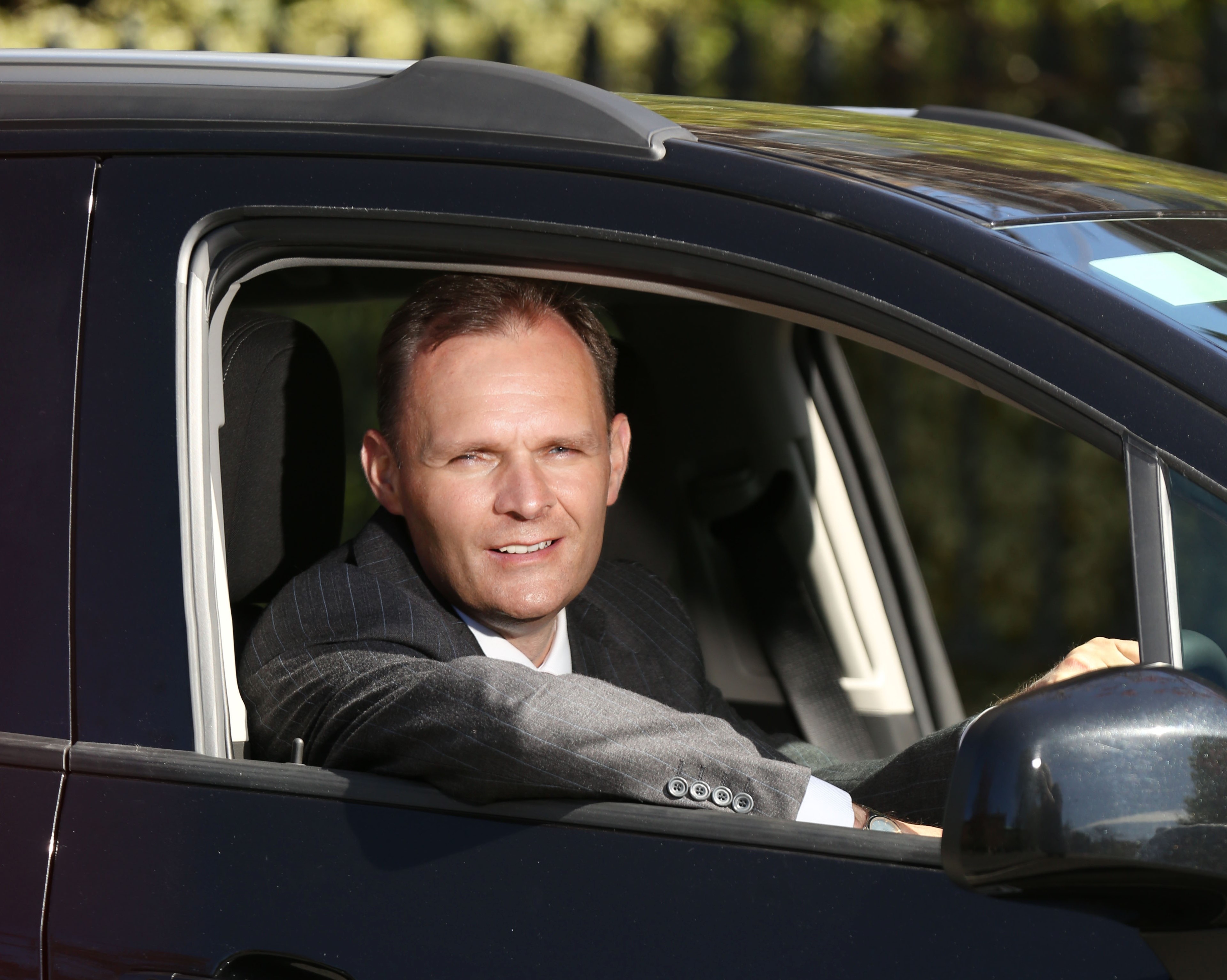 George O’Connor, Managing Director of Enterprise Rent-A-Car Ireland, said: “The research shows that Irish consumers are generally excited about the planned arrival of autonomous vehicles. However, there are many elements that will determine when driverless cars become mainstream including the technology itself, consumer attitudes, affordability and public policy.

“The mobility sector is currently alive with innovation as private and public-sector organisations collaborate to tackle urban congestion, reduce environmental impact and provide people with choice.

“One way they are doing this is through travel planning apps that allow consumers to book journeys that comprise multiple types of transport.  But we also need to keep an eye on longer term technologies such as driverless cars.

“Our customers need guidance as to how Enterprise innovates as a business, so understanding the consumer mindset will help us to deliver innovation that can make a meaningful difference to people’s lives.”