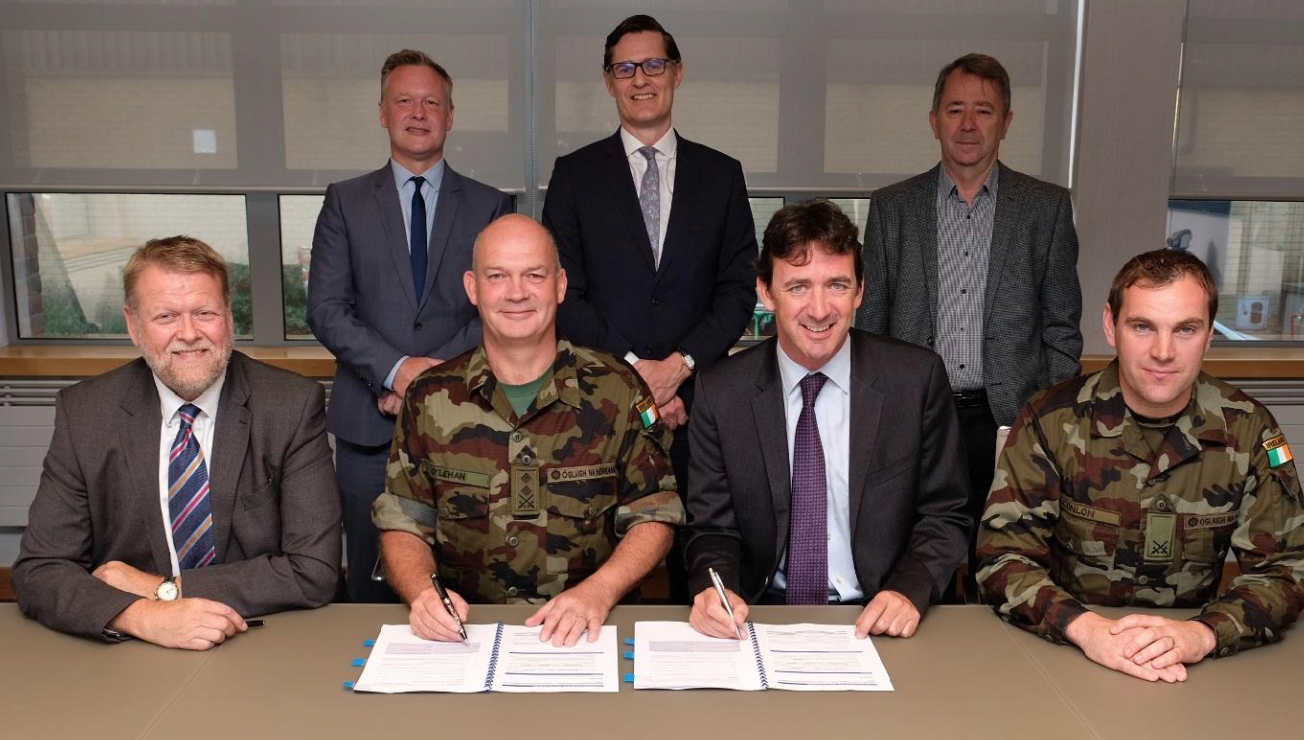 Land Cruiser which is synonymous with toughness and the ability to perform in some of the worlds harshest conditions – has proven its capabilities over the decades with organizations such as the UN, the Red Cross and Medecins Sans Frontieres.

Commenting to us, Steve Tormey, CEO, Toyota Ireland said: “Toyota Ireland is delighted to be chosen as 4×4 supplier to the Irish Defence Forces for the coming four years. The Toyota Land Cruiser has proven itself to be an incredibly tough and reliable vehicle since its introduction into Ireland in 1973. It’s off-road ability and durability is legendary. As a 100 per cent Irish owned company, Toyota Ireland welcome with great pride this opportunity to work with and support the Irish Defence Forces”.