Speaking on the second day of the two-day conference in Killarney, Co. Kerry, host Quentin Willson, the award-winning motoring journalist and former BBC ‘Top Gear’ presenter, said that Ireland’s technology credentials and supply of talent will be a major factor for companies looking to invest in the mobility space.

“As we’ve seen and heard at this year’s Electronomous event, the era of connected car technology and autonomous vehicles is coming fast, leading to huge growth in the car-tech sector and it is a great opportunity for an economy like Ireland’s,” Mr Willson told delegates at Electronomous 2018 today.

Dr. Bob Flynn from Enterprise Ireland who attended the event said: “Ireland is rightly renowned as a global technology hub and we all know that most of the big players have their European base here.  Any company looking to invest in this mobility revolution can take advantage of Ireland’s excellent indigenous business infrastructure, stellar technology credentials and world renowned research expertise”. 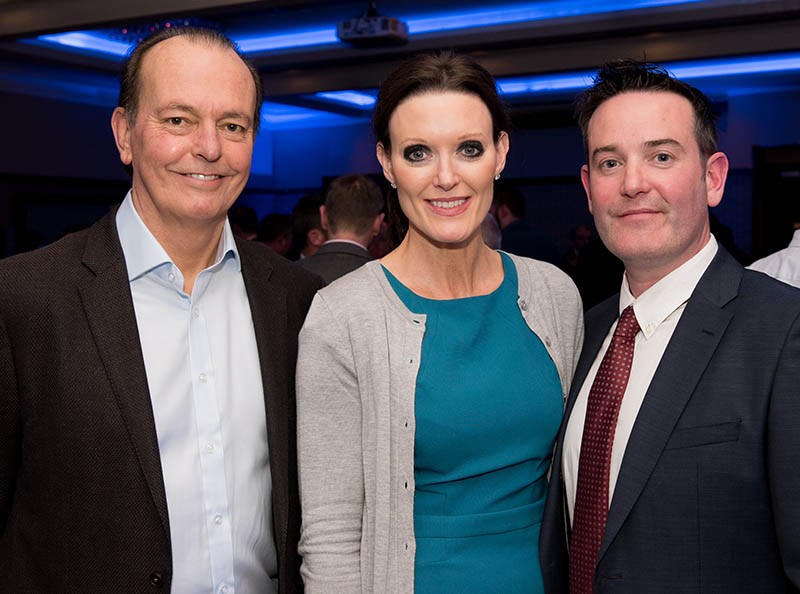 Quentin Willson added: “When you factor in the Brexit effect, I think it’s clear that Ireland is in a great position to grab a significant part of that new business”.
This year’s Electronomous summit attracted an international line-up of experts to explain how the future of human mobility is being shaped by electric cars, connected technology, autonomous vehicles and other developments in the car-tech space.

“It’s been a fascinating, thought-provoking couple of days here in Killarney and we’ve clearly seen how technology is disrupting almost everything we know about mobility,” said Jeff Aherne, Director of event organisers Cartell.ie.