Infiniti Motor Company has announced a restructuring plan that will result in its withdrawal from Western Europe in early 2020. In practical terms this means production of the Q30 and QX30, which are made at the Nissan plant in Sunderland, in the UK will cease by this summer. 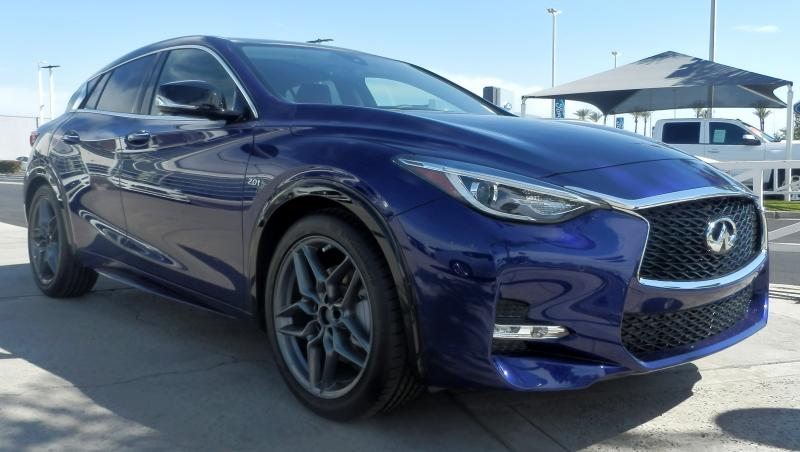 According to SMMT data, just 16 Infiniti cars were registered in the UK in February 2019, down from 59 in February 2018. Infiniti was originally planned to come to Ireland when diesel engines were added to the range, and to be sold trough one Dublin based dealership. However, the numbers never added up and it never happened.

This withdrawal news however gives rise to wider questions of what is happening at Nissan Sunderland are likely to be asked.

The company reports that it is “working to find alternative opportunities for any employees who would be affected, consulting with employee representatives where necessary and identifying opportunities for transition and training support where appropriate”. After this Infiniti says it will “work with its retailers to conclude end of franchise agreements, providing the support and services necessary to ensure a smooth transition”.

Infiniti’s ongoing operations in Eastern Europe, Middle East and Asia are said to be unaffected and reportedly continue to grow. As part of the plan, Infiniti will electrify its portfolio from 2021 onward, discontinue diesel offerings and focus its resources on its biggest opportunities.

This means “more focus on its SUV line-up in North America, bring five new vehicles to China over the next five years, work to improve quality of sales and residual value, and realize more synergies with Nissan Motor Company”.