A new study indicates that independent garages in the UK provide consumers with outstanding value for money, unrivalled by any other sector in the automotive aftermarket. Could this be the same in Ireland?

The report in question suggests that many workshops may be seriously undervaluing their service. The findings in this report may also be akin to that of the aftermarket here in Ireland, where workshops and garages should set and maintain realistic labour rates that reflect their skills.

The UK’s Independent Garage Association (IGA) warns that garage owners should ensure all costs are built into their charging structures, as its research shows that many garages are absorbing increases in the cost of labour, technological investments and access to technical information. 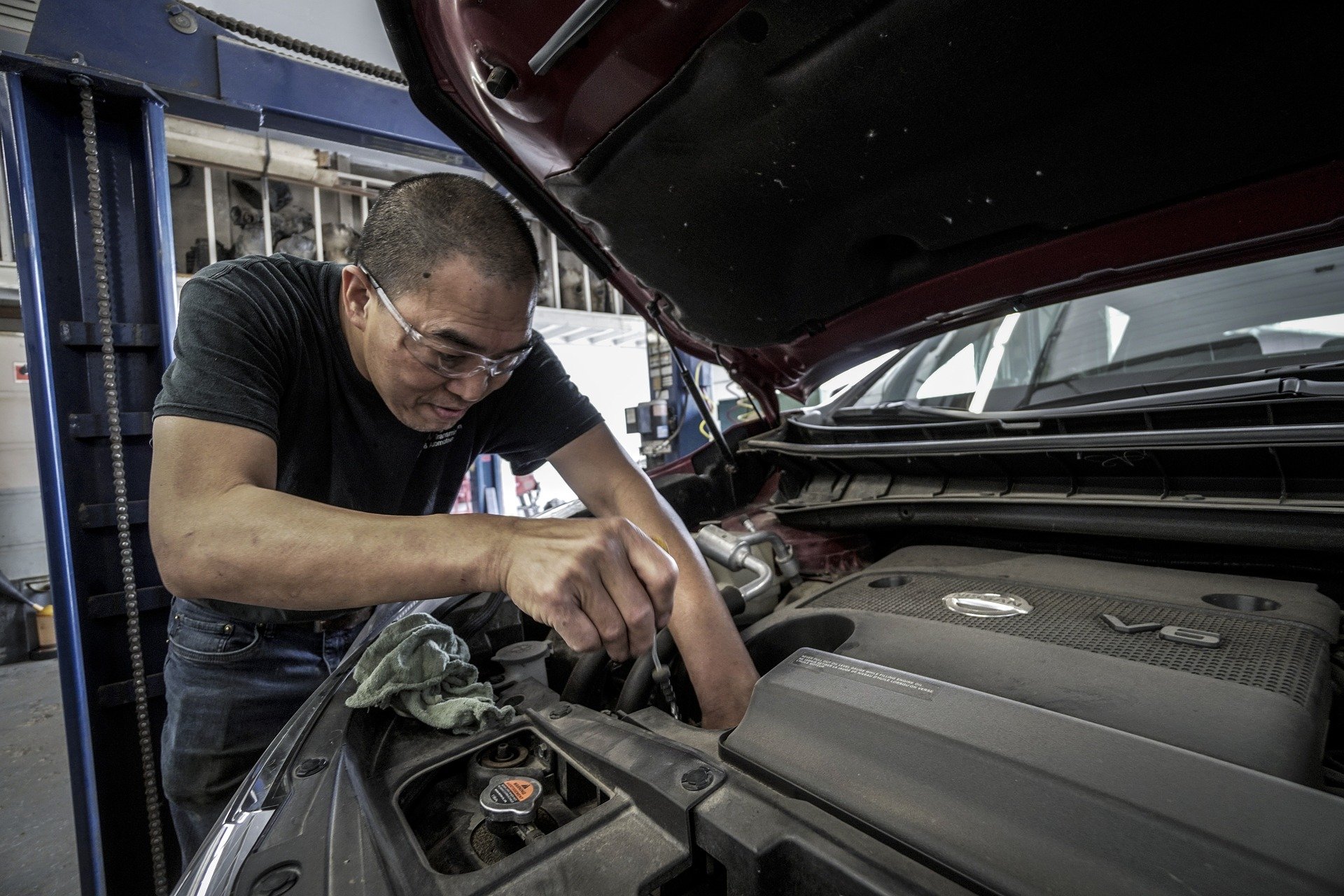 Stuart James, IGA chief executive, said: “The study clearly shows that in many cases, independent garages have been absorbing the rising costs involved with running a garage business, rather than passing those increases on to their customers.

“While this is great news for their customers, it is impacting on garage profit margins year-on-year, which in the long-term is not sustainable.

“In these difficult times, it is more important than ever for garages to build all ongoing costs into charging structures to future-proof their businesses.

“A significant number of members have taken part in this study and feedback indicates that they will use this to review their charge out rates, so they can make a sustainable margin and continue to provide their vital services to local communities.”

The IGA compared 2020 labour rates with findings from its earlier 2012 study and compared changes in electricity and insurance costs over the same period.

It found that the overall national hourly labour rate has increased by just £5.88 – 6.7 per cent below the UK rate of inflation, which has risen by an average of 2.5 per cent per annum between 2012-2020 as stated by the Bank of England.

The UK independent garage labour rate study was carried out by the IGA over the past 12 months to provide its members with a reference tool to establish whether their labour rate is comparable with other garages in their vicinity.