International Motors (IM Group) are to relinquish the Citroen contract for Irish distribution from April 1, 2021.

IM Group has operated in Ireland since 1984 and currently operates the distribution rights for both Citroen and Subaru in Ireland.

Following recent mergers and acquisitions by PSA Group internationally, a decision has been taken to consolidate national sales operations of group brands at importer level across Europe. IM Group will continue to support Citroen dealers, staff, and customers in Ireland until the expiration of the PSA contract on March 31, 2021.

IM Group says it remains committed to the Irish Market and it has announced that advanced negotiations are taking place with other brands to join the group. IM Group has also confirmed that this decision has no impact on Subaru Ireland who will operate as normal under the IM Group umbrella.

Following a recent growth strategy of mergers and acquisitions, PSA group is now the fourth-largest automaker in the world. In a recent statement from PSA, the group referenced efficiencies that will be gained from optimising investments in vehicle platforms, engine families and new technologies while leveraging increased scale to enhance its purchasing performance.

This approach is also reflected at importer level as many National Sales Companies (NSC’s) and Private Importers are starting to consolidate operations to streamline costs for national operations and dealer networks where possible. 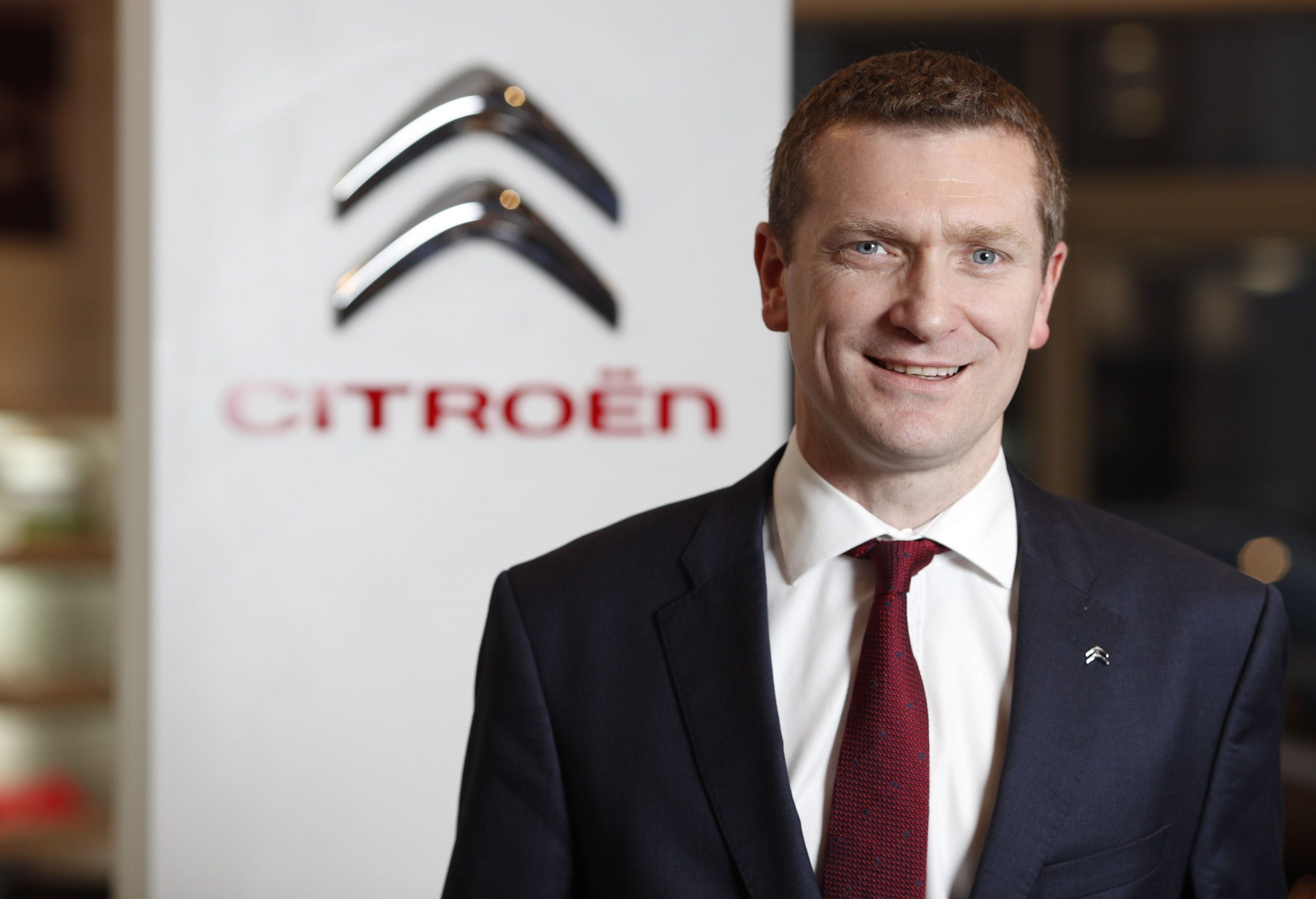 Pat Ryan, managing director of IM Group Ireland commented: “Although today is a disappointing day for many stakeholders, we must look back with satisfaction over the past five years of our Citroen contract with PSA. Citroen is currently the fastest growing passenger car brand in Ireland and we are one of the bestselling commercial vehicle brands in the country.

“In fact, current market share is the highest it has been for 15 years. This growth has been down to a number of factors but most notably our dealer development strategy and also our tremendous team of staff who are based at our offices in Baldonnell that worked tirelessly to make this possible.

“IM Group, who have operated in Ireland for the past 36 years are now looking to grow their operation through acquisitions of their own.

“We are currently in advanced discussions with a number of automotive brands in Ireland about partnering with IM Group before the end of the year. We have the resources available to continue to grow our Irish operations into the future and I hope to make a further announcement on this in the coming weeks.”