The IAAF recently held its annual awards and dinner at the DoubleTree by Hilton in Milton Keynes. It was sponsored by Alliance Automotive UK and we’re told 600 guests were in attendance.

IAAF president Terry Knox kicked off proceedings, highlighting the work the IAAF does and thanked members for their support. IAAF chief executive, Wendy Williamson followed this up by issuing a rallying call to the aftermarket stating that despite all the changes and challenges in 2019, the IAAF will continue to fight for a prosperous and effective independent automotive aftermarket.

The IAAF annual awards winners and runners up included: 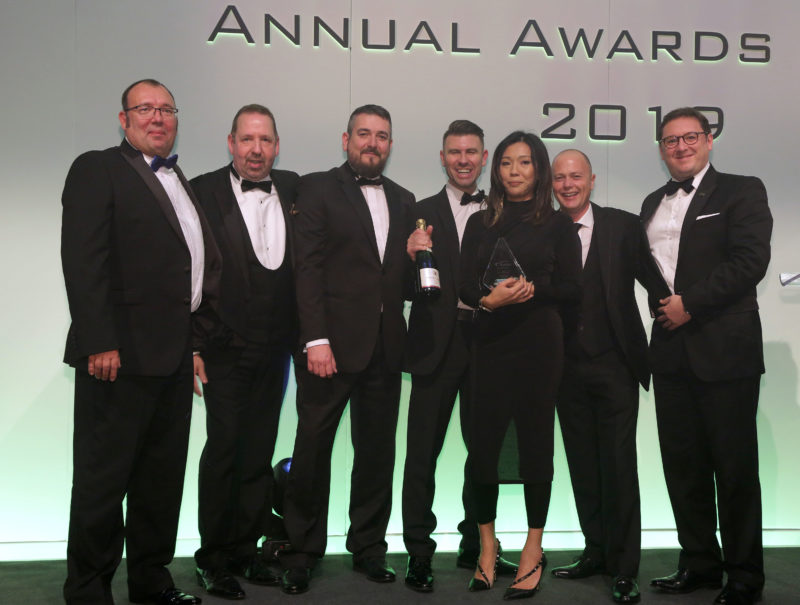