The Independent Automotive Aftermarket Federation (IAAF) says that its chief executive Wendy Williamson will retire in August this year. 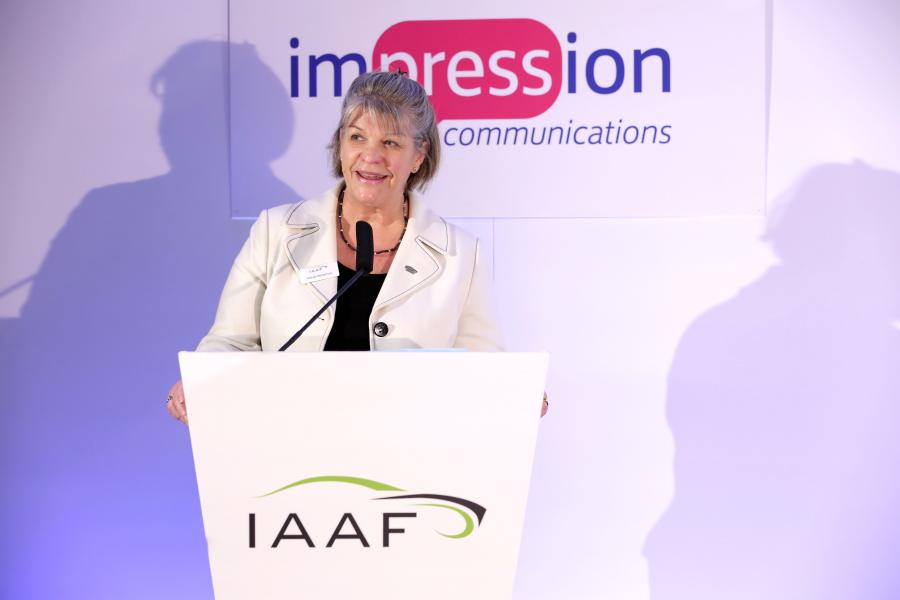 During her seen year tenure as chief executive, Williamson has successfully led the IAAF through a number of changes.

She has lobbied against extending the MOT frequency and new scrappage scheme proposals and ensured the automotive aftermarket’s voice is heard on all matters relating to its prosperity including type approval, block exemption and cyber security, both in the UK and throughout Europe.

Williamson has worked in the automotive aftermarket for over 30 years, having spent the bulk of her career in a variety of roles at The Unipart Group including a number of years heading up TTC (Truck & Trailer Components). She went on to lead the aftermarket section for the Society of Motor Manufacturers and Traders (SMMT), before joining IAAF in 2014.

The IAAF has also grown its membership over the past seven years and introduced a range of new products and services specifically suited to its evolving network.

Williamson said: “I am so proud of what the IAAF has achieved in the past seven years and this is due to the collective effort of members and the Federation, working together and striving towards the same goals.

“The Federation has continued to lead the market and support businesses through all environments and I truly believe the industry is more united than ever before as it looks forward to a challenging but exciting future.

“I would obviously like to thank everyone, the IAAF team of Mike, Ann & Tina, the board, IAAF council and wider membership for all their support.”