The sell-out event, held for the second year running at the DoubleTree by Hilton in Milton Keynes and sponsored by Alliance Automotive UK (AAUK), saw close to 600 guests in attendance, uniting the aftermarket as it gathered under one roof for a special evening of plaudits and entertainment. 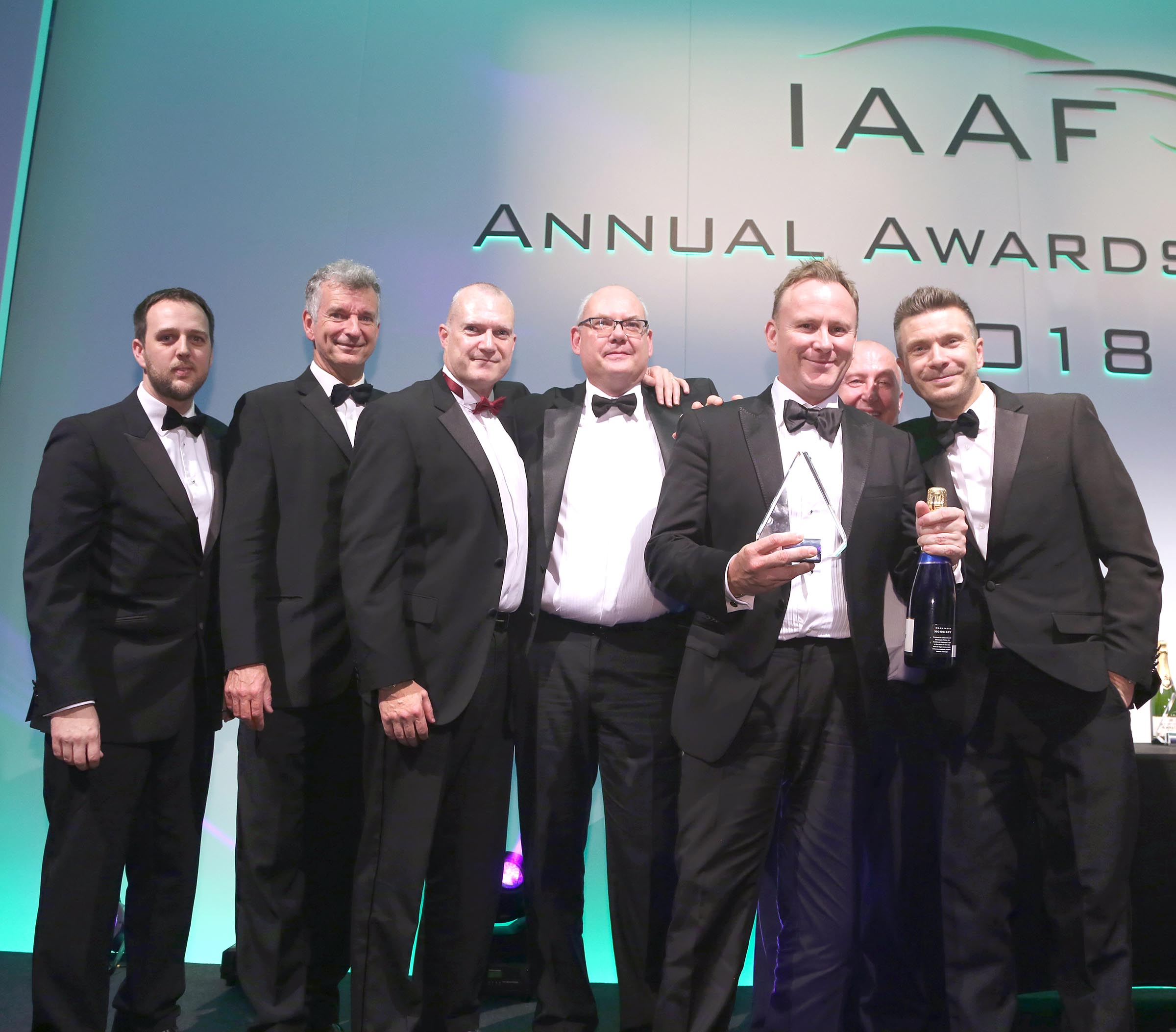 Professionals congregated in state-of-the-art surroundings, as they were presented with the opportunity to network over a five-course meal and reflect on the industry happenings and achievements of the past 12 months, including a round-up from Wendy Williamson, IAAF chief executive, as the IAAF bid farewell to Lawrence Bleasdale, who is due to step down as President of the IAAF at the AGM in February before current Vice President Terry Knox takes over the role.

Guests were kept entertained throughout the course of the evening by IAAF’s guest speaker, TV & radio comedian and bestselling author, Tony Hawks. 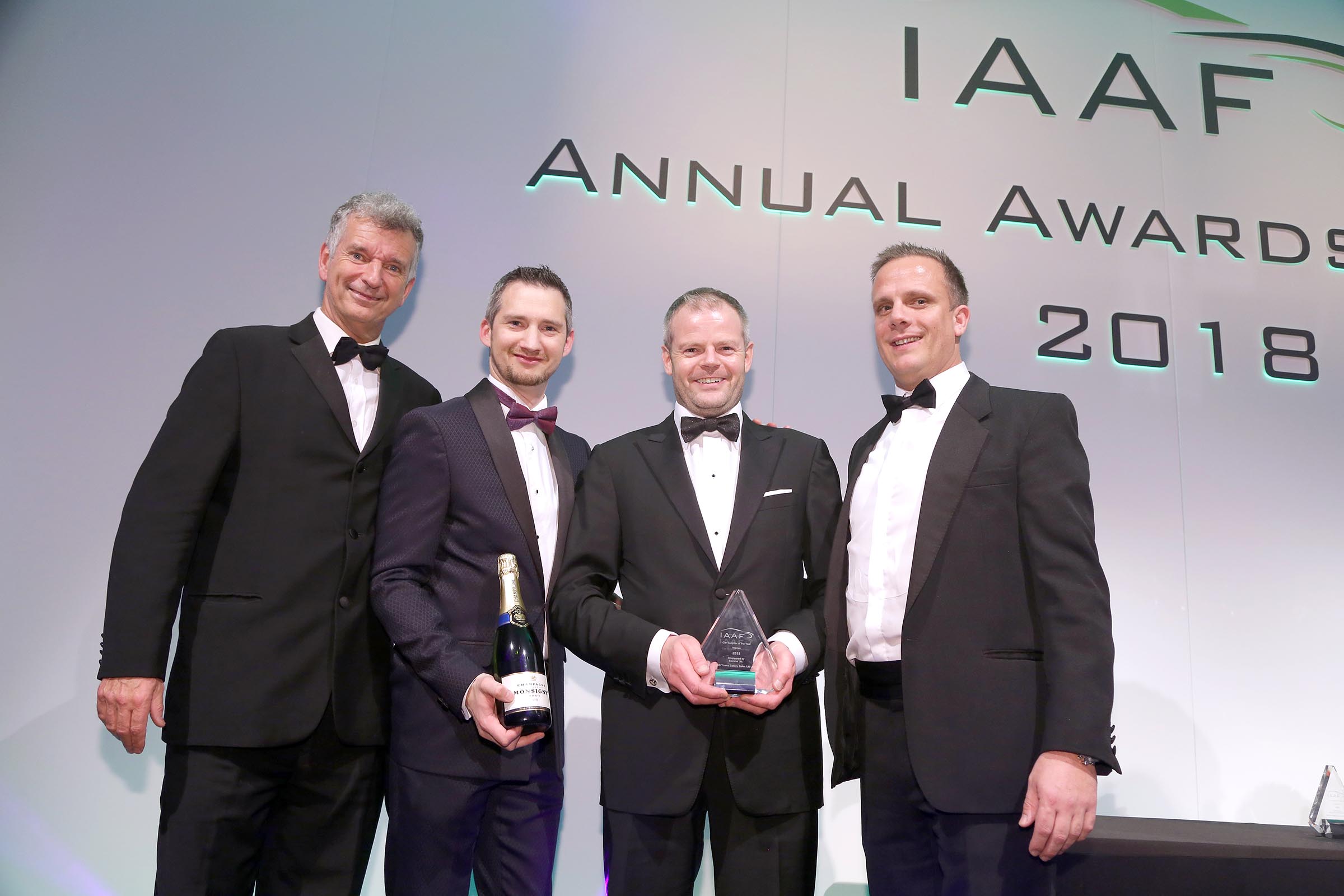 The IAAF Annual Awards were also announced and runners up and winners were as follows:

Car Supplier of the Year (sponsored by Elcome)

CV Distributor of the Year (sponsored by Eminox)

CV Supplier of the Year (sponsored by Boswell Aftermarket)

Service Supplier of the Year (sponsored by Impression Communications)

Wendy Williamson, IAAF chief executive said: “It’s been a fantastic evening, topped off by the fact that it was a sell-out and one of our largest Annual Awards & Dinner events in recent memory. It was great to see so many faces gathering in one place to celebrate the achievements of our winners, who we’d like to congratulate wholeheartedly.”