The all-electric Jaguar I-Pace has completed a treble of accolades at the 2019 World Car Awards in New York.

Not only has it won the coveted 2019 World Car of the Year and World Car Design of the Year titles – equalling the success of the brand’s F-Pace in 2017 – it has also been named World Green Car.

The I-Pace is the first model ever to win three World Car titles at once in the 15-year history of the awards.

This latest win for the I-Pace, awarded at the New York International Auto Show by a panel of 86 motoring journalists from 24 countries, comes just weeks after it claimed the European Car of Year title. 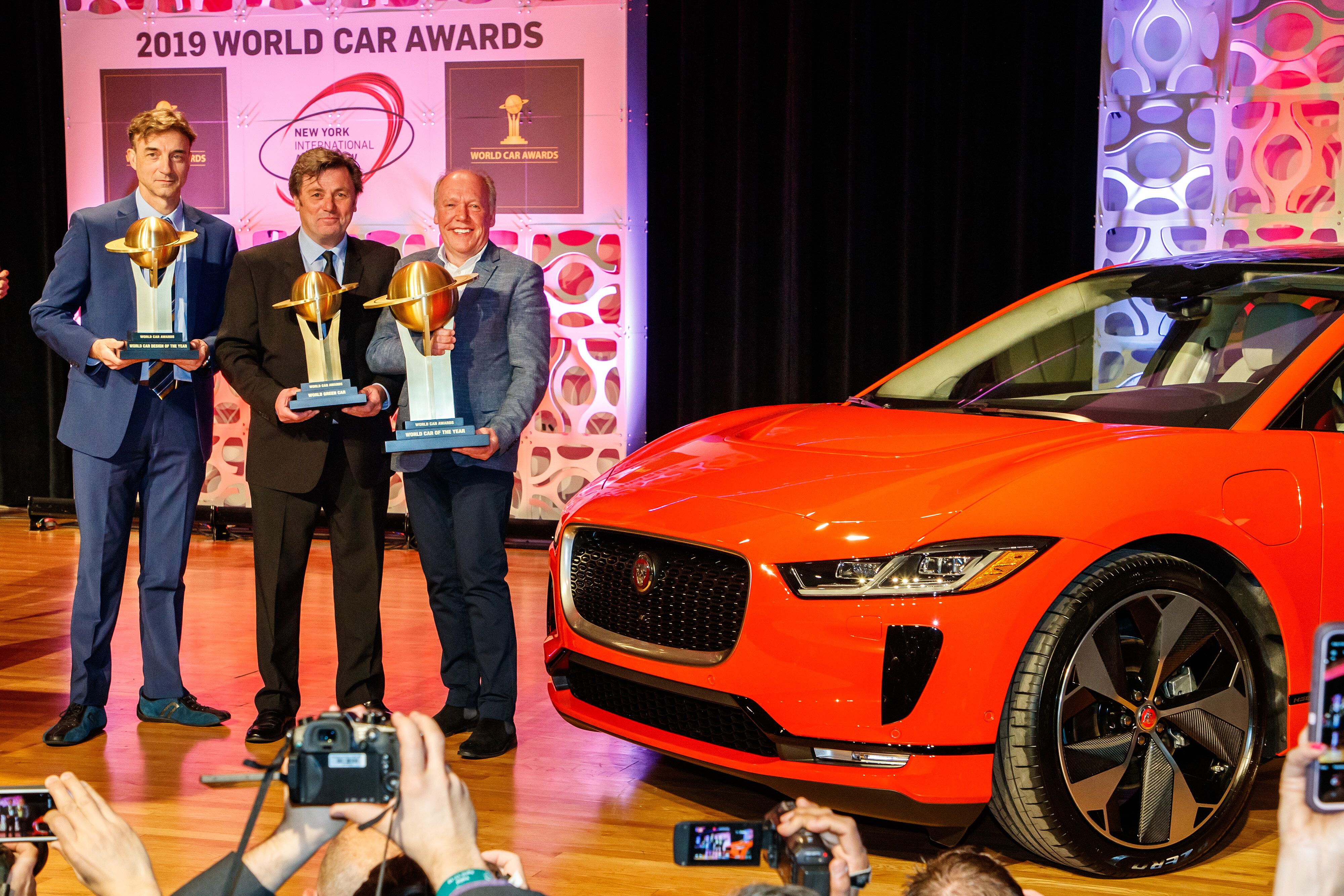 Prof. Dr. Ralf Speth, Chief Executive Officer, Jaguar Land Rover, said: “We started with an idea, to move towards our Destination Zero vision; zero emissions, zero accidents and zero congestion. I-Pace is our first step to achieving this, and it was conceived when EVs were little more than a niche choice.

“For I-Pace to be awarded 2019 World Car of the Year, World Car Design of the Year and World Green Car gives our first all-electric vehicle the ultimate recognition it deserves.”

Designed and developed in the UK, the I-Pace has attracted over 11,000 customers in more than 60 countries worldwide and is available in Ireland from €81,585.

The I-Pace offers a 90kWh lithium-ion battery and delivers a range of up to 470km (WLTP cycle). It’s capable of charging from 0-80 per cent in just 40 minutes (100kW DC), or takes just over ten hours to achieve the same state of charge when using a domestic wallbox (7kW AC) – ideal for overnight home-charging.

A suite of smart, range-optimising technologies also include a battery pre-conditioning system: when plugged in the I-Pace will automatically raise (or lower) the temperature of its battery to maximise range ahead of driving away.

The I-Pace has also earned a five-star Euro NCAP safety rating. The body structure provides high levels of occupant protection, and is complemented by technologies designed to protect other road users and pedestrians, including a deployable bonnet and autonomous emergency braking with pedestrian and cyclist detection. 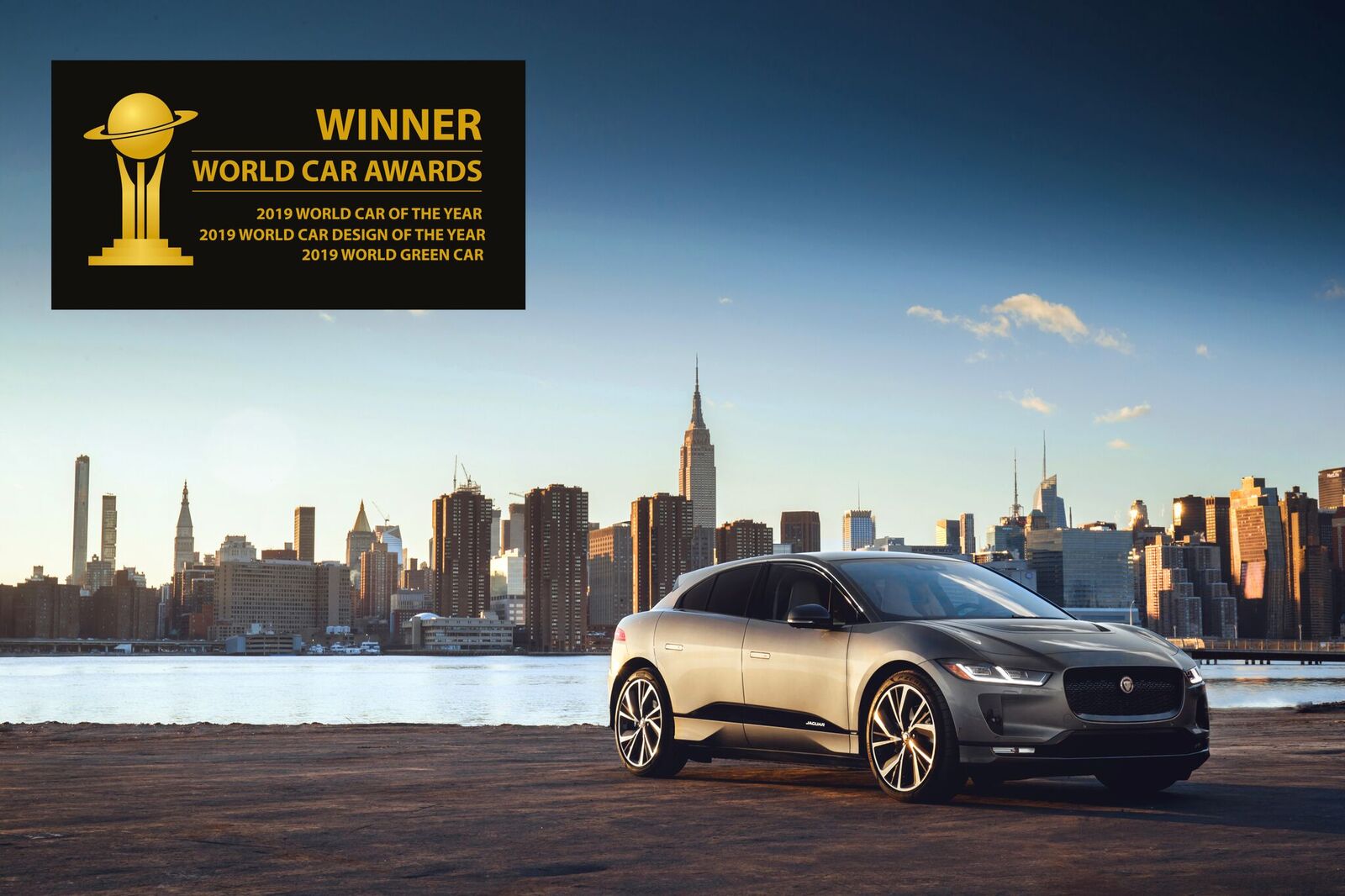