Honda has decided to name its new European electric vehicle the Honda E.

The small EV will debut in production form at the Frankfurt Auto Show in September after being presented as a prototype at the Geneva Motor Show in March. 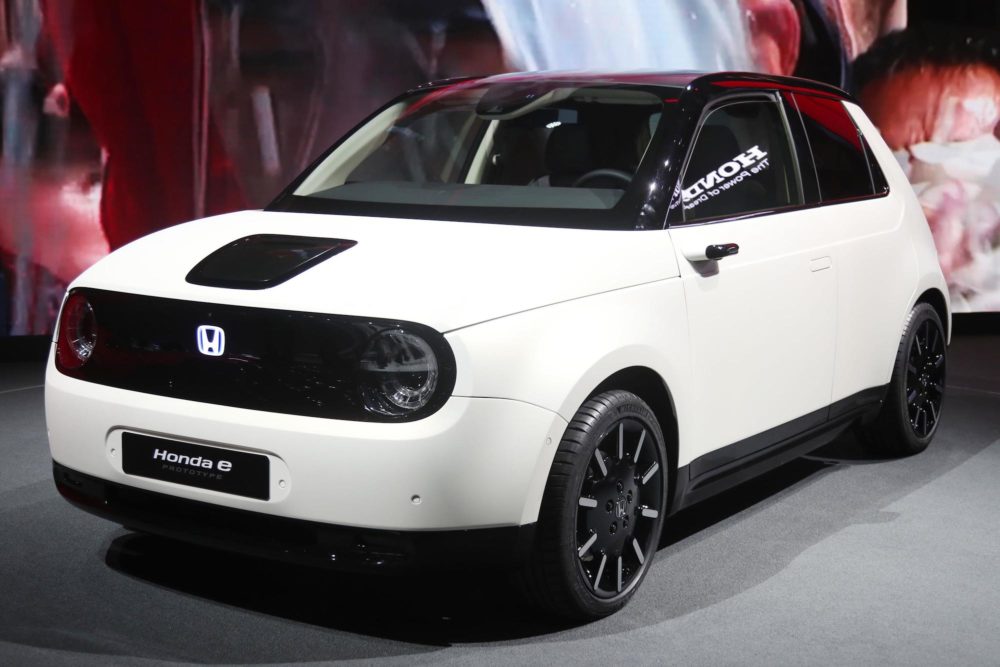 The E is built on a dedicated, rear-wheel drive EV platform and is expected to have a similar 200km range as Honda claimed for the E Prototype shown in March.

Honda has also announced that the next-generation Jazz will be available with a hybrid powertrain featuring the brand’s Intelligent Multi-Mode Drive (i-MMD) technology, and will make its international premiere at the Tokyo Motor Show later this year.

Ahead of its 2025 electrification goal of dropping diesel models in favour of hybrid and electric power, Honda will expand the application of its i-MMD dual-motor hybrid system, with the introduction into smaller segment cars an important first step.