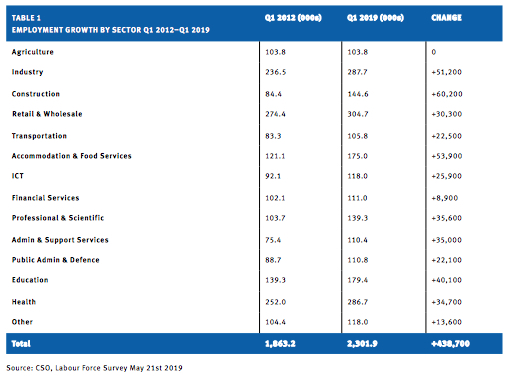 The report tells us that the labour market continues to perform very strongly. In the year to the end of the first quarter, the number of people in employment increased by 81,200 or 3.7% to reach 2.3 million. This is the highest level of employment ever seen in Ireland. 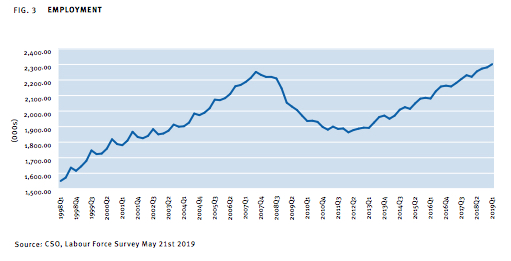 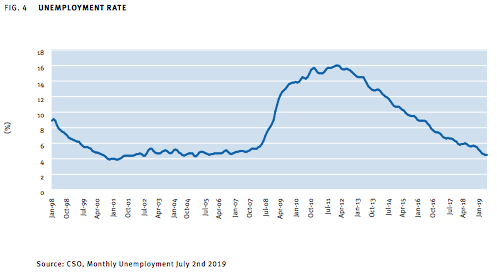 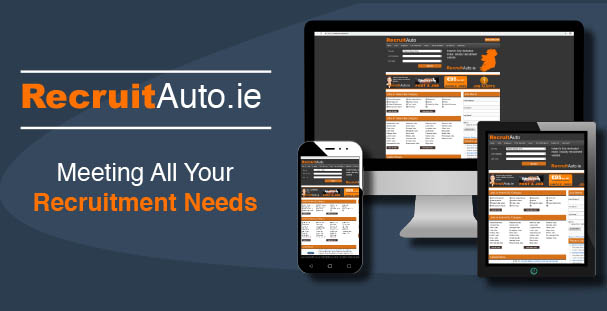