Michael Hamilton has been nominated for this year’s Motorsport Ireland Billy Coleman Young Rally Driver Award for his performances in September and October. 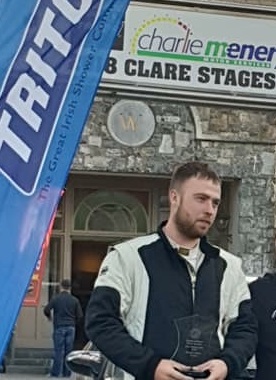 The 23 year-old from Miltown Malbay, Co Clare, drove his Honda Civic to class victories in the Sligo and Clare Stages Rallies, finishing in a tremendous 12th place overall in Sligo and 15th in Clare, despite lateness penalties in his home rally which dropped him from a possible 13th position, incurred while having to change a driveshaft in the service area. Earlier that day, Hamilton and his co-driver Dylan Donoghue held tenth overall after the fourth of nine stages, matching the times set by much more powerful cars.

Hamilton only contested four rallies during the year, but problems forced him to retire from both the Circuit of Kerry and the recent Donegal Harvest events.

Hamilton says that he intends modifying his car to contest the Junior section of the Triton Showers National Rally Championship next year, in line with recently announced technical regulations for the Junior class.

He began rallying in September 2016 in the Clare Stages Rally and immediately showed his pace, taking a comfortable class win, almost twelve minutes ahead of his closest rival.

Michael Hamilton works as a car sales manager with Dermot Cleary Motors of Ennis, who are also one of his sponsors, along with Charlie McEnery Motor Services, Efone, Egan Haulage & Agri, and Powertune Motorsport.

Hamilton joins with the four other bi-monthly winners selected from January-February, through to July-August, along with the highest placed eligible drivers from both the Junior Championship in the Triton Showers National series and the Junior category in the Valvoline National Forestry Championship, and a wildcard selection, as the award finalists. 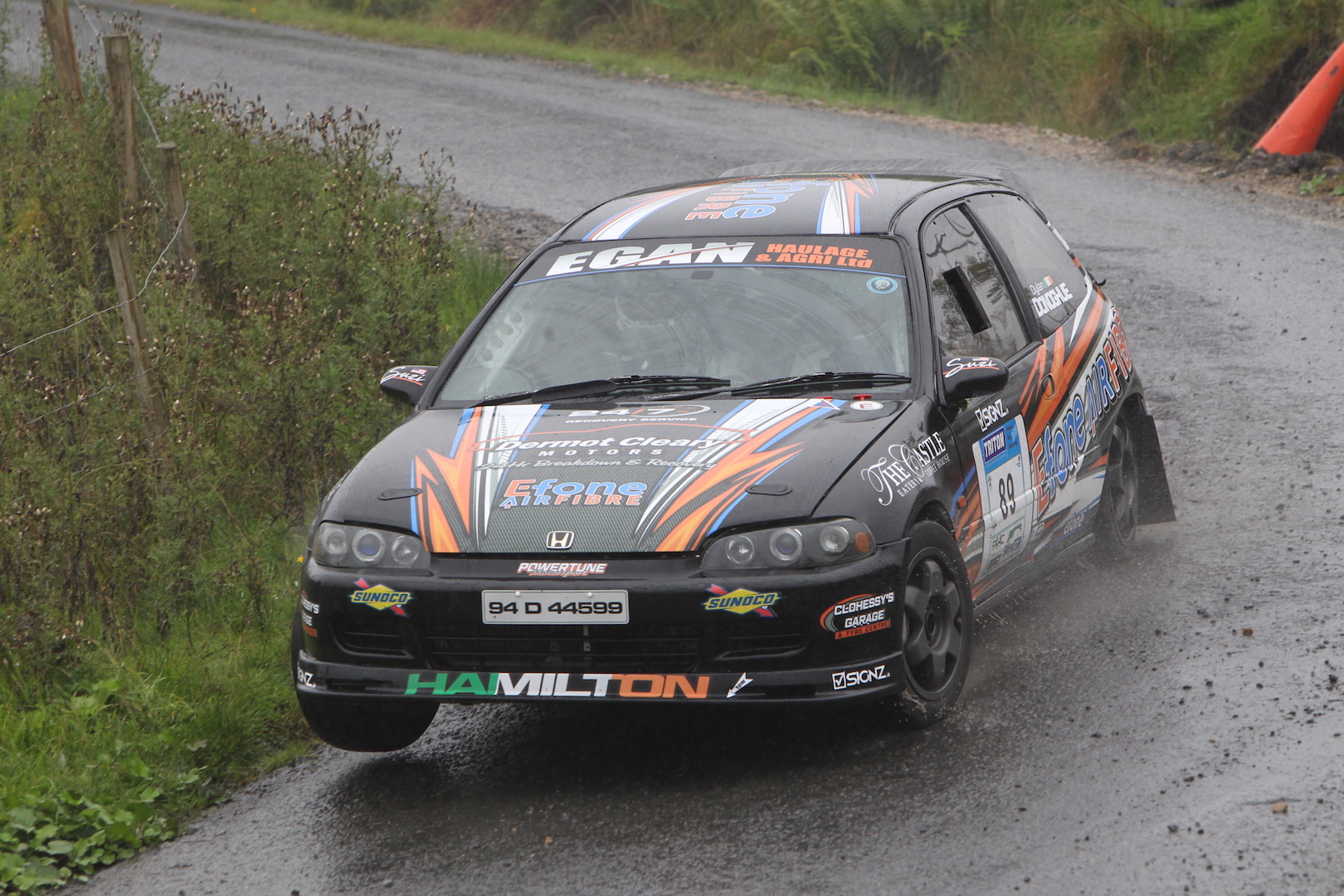 The winner of the Motorsport Ireland Billy Coleman Young Rally Driver of the Year Award receives €50,000 worth of support to contest rallies nationally & internationally in 2019 along with the support of Billy Coleman co-ordinator, Sean McHugh, while the two runners-up will receive free entries into a number of MI permitted events in 2019, along with co-ordinator support.