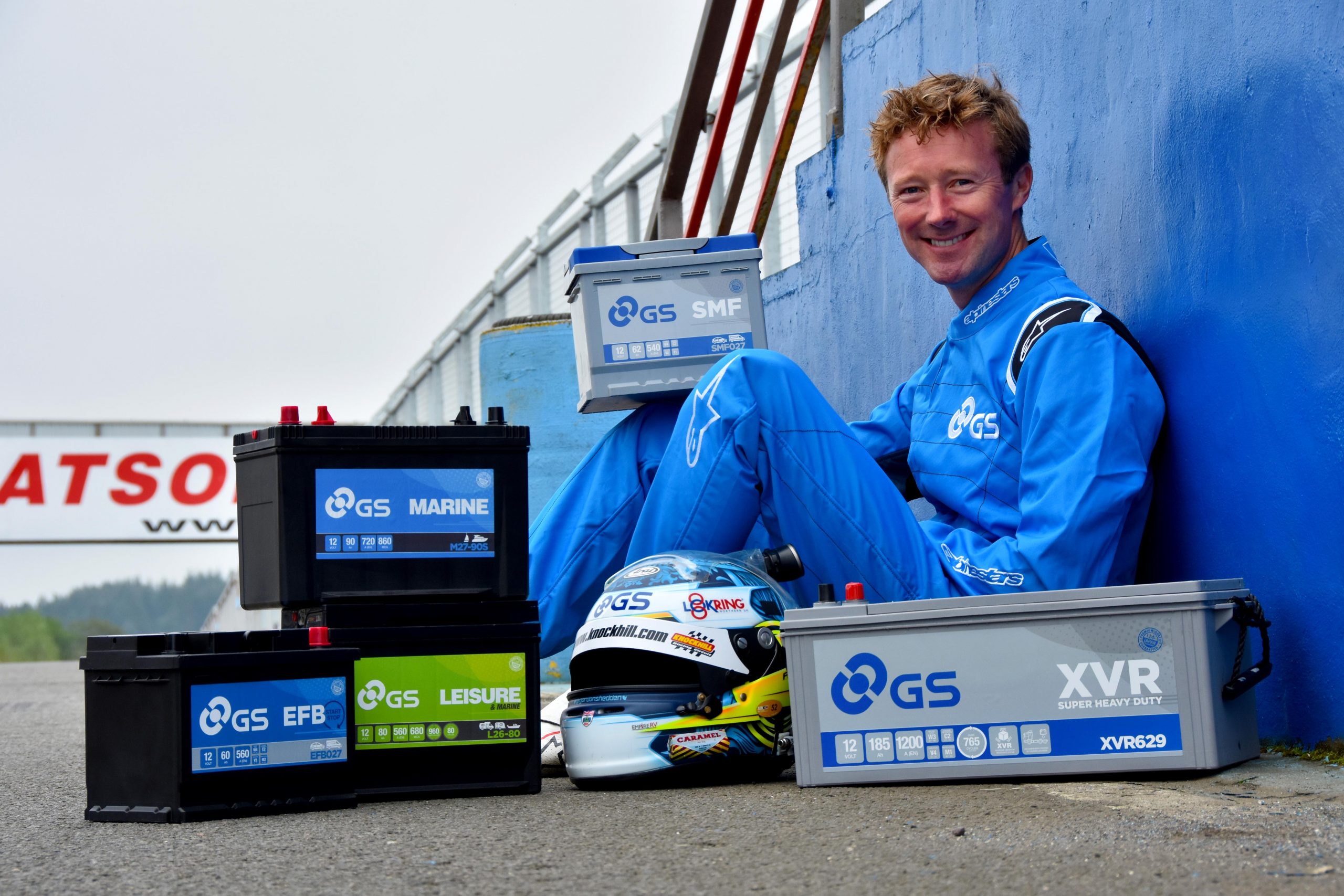 The partnership will see the triple BTCC champion support the battery brand in its continuous development to offer the highest quality and reliability available in the market.

The Scottish driver, nicknamed ‘Flash’, is synonymous with British motorsport having competed in the Seat Cupra Championship, Porsche Carrera Cup Great Britain and the British Touring Car Championship, claiming three titles with the Yuasa-sponsored Team Dynamics outfit in 2012, 2015 and 2016.

As part of the partnership, Shedden will be the face of GS battery by promoting and championing the brand for its renowned quality and reliability.

He will also feature in events and PR responsibilities whilst assisting the manufacturer with developments to new range launches and battery technology.

James Hylton, MD of GS Battery Sales UK Ltd said: “We’re delighted to announce Gordon Shedden as a brand ambassador for GS. Gordon’s reputation for performance and dependability are qualities also found in the GS range, making the pairing an obvious one.

“Gordon will become the face for the GS brand in the UK – he’s instantly recognisable for his incredible BTCC success and the perfect ambassador for the brand.”