With vehicles subjected to prolonged periods of inactivity, the message to both the trade and motorists during the lockdown, is to indulge in a bit of charge mania! 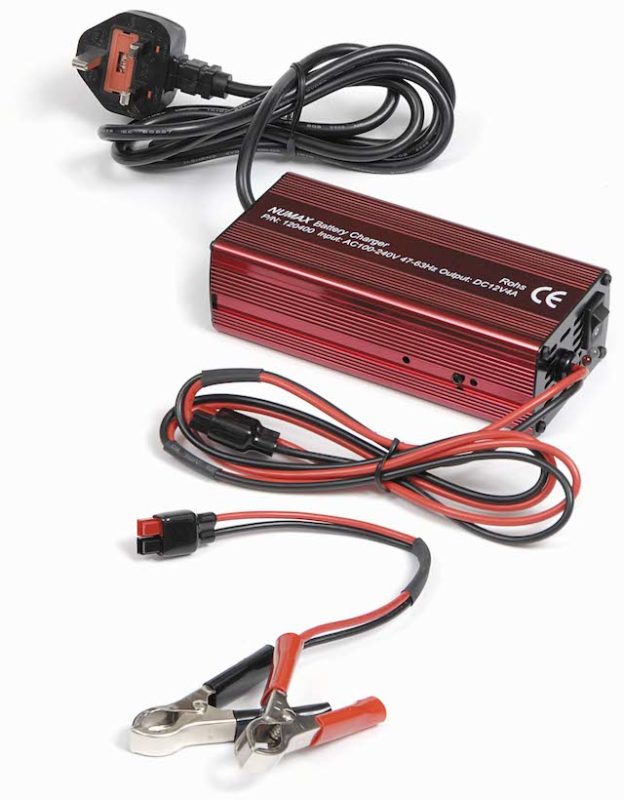 The unusual conditions in which the country currently finds itself are not just a challenge to individuals, but also to the vehicles that, under normal circumstances, motorists would be using daily.

Perversely, because they incorporate systems and components, such as air conditioning/climate control for example, that can be negatively affected if the vehicle isn’t driven regularly, being left undriven is a far bigger problem for cars than if they are being used constantly.

At the top of the list though, is the battery, which left completely untouched, will naturally discharge and eventually have insufficient power reserves to start the engine. The problems do not end here however, as the battery is responsible for maintaining a host of electrical components and systems, so being unable to start the engine is just one of the potential issues of an unused vehicle.

Generally, motorists are aware that batteries that are not frequently charged gradually discharge, but there is still considerable confusion as to what constitutes a ‘flat’ battery. Many believe that if the lights, ignition or radio can function, the battery must be okay, not realising the enormous demand it is under to just turnover the engine, let alone power the ignition system to enable it to start.

Another misconception that generally does more harm than good, is to start the engine and let it run for 10 minutes in the belief that this will sufficiently charge the battery if the vehicle isn’t regularly being driven. In fact, the reverse is normally the case as this will undoubtedly take far more power out of the battery than the alternator can replace during a few minutes at idle, thereby discharging the battery further.

So what’s the best approach? “An intelligent or smart charger, such as one from the Numax ‘connect + forget®’ range,” explains Laura Jones, marketing manager for ECOBAT Battery Technologies (ECOBAT), the UK’s largest independent battery distributor.

“Despite being thought of as a relatively simple product, there is a lot more to a battery than many people appreciate, not least its voltage and what defines ‘flat’. It might well surprise many that registering less than 12.35-volts means it is seriously discharged and should be charged immediately.

“These facts don’t just have implications for motorists however, they also need to be taken onboard by the trade,because as well as the opportunity for factors, retailers and even workshops to provide motorists with useful battery care advice, they can also offer the Numax ‘connect + forget’ chargers drivers need to maintain the health of their car battery during any period of inactivity.

“The charger does this by automatically checking the battery’s state of charge and adjusting its charging pattern accordingly, so that once it is charged, it will monitor its condition and if necessary, exercise the battery and regulate the power input, to maintain the ongoing performance of the battery.

“However, those supplying batteries also have a responsibility for their existing stock because although the batteries ECOBAT delivers to its customers will be sufficiently charged, if they are left on the shelves or on the shop floor for a prolonged period due to the current reduced demand, for example, they could drop below the 12.35-volt level and will therefore be unfit to be supplied to workshop or retail customers without being appropriately charged.

“Moreover, a battery discharged in this way will not be accepted as a warranty claim as there is no underlying fault with its quality or manufacture, rather the problem is with its upkeep, which is the responsibility of the outlet supplying it to the end user, whether professional installer or the general public.

“Therefore, in order to correctly charge a discharged battery, or to manage a battery that is connected continuously, to ensure it remains in its optimum condition, a Numax ‘connect + forget’ charger is also a great option for those in the trade, as it allows them to supply their customers with confidence, which is particularly important in these current challenging times.”