Volkswagen Ireland brand director Gerrit Heimberg is to leave his position, effective January 1, 2020, to take up a position as Volkswagen brand manager with Volkswagen Group France. 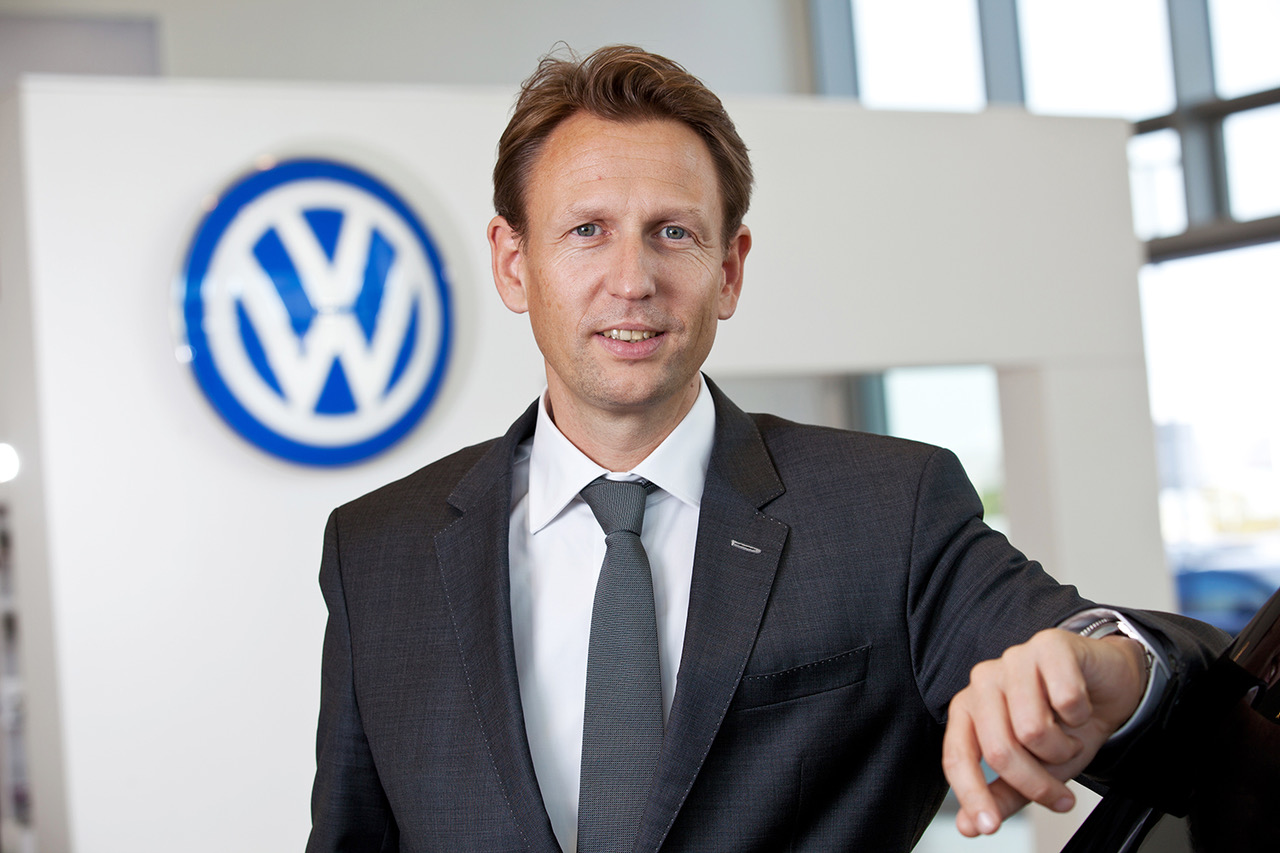 Heimberg succeeds Pierre Boutin, who will take over the position of president and CEO of Volkswagen Group Canada.

Rodolfo Calixto will succeed Heimberg in Ireland. He has gathered extensive experience in operative and strategic sales functions such as sales director of Volkswagen Mexico and more recently, vice president of the Jetta brand.

Heimberg guided the Volkswagen brand to the number one position in Ireland in 2017, 2018 and currently year-to-date. He has also overseen the electrification of the Volkswagen dealer network, which will be completed by year-end.

Commenting on his tenure in Ireland, Heimberg said: “I have really enjoyed my time in Ireland and this country has become like a second home to me and my family. I am leaving Ireland in a strong position, which is a credit to the hard work of the team in Liffey Valley. I wish them all the best in the future and look forward to my new role in France.”