We are so far behind the other Western European countries with alternative fuelled buses for public transport and we even haven’t looked at trucks. Check out this example for moving matter on in a progressive way, rather than doing nothing. During 2019 and 2020, gas-fuelled and electric trucks will be exempt from all national (MAUT) road toll charges in Germany. Additionally, some truck buyers can benefit from a subsidy of up to €12,000 for LNG trucks and up to €8,000 for CNG trucks. 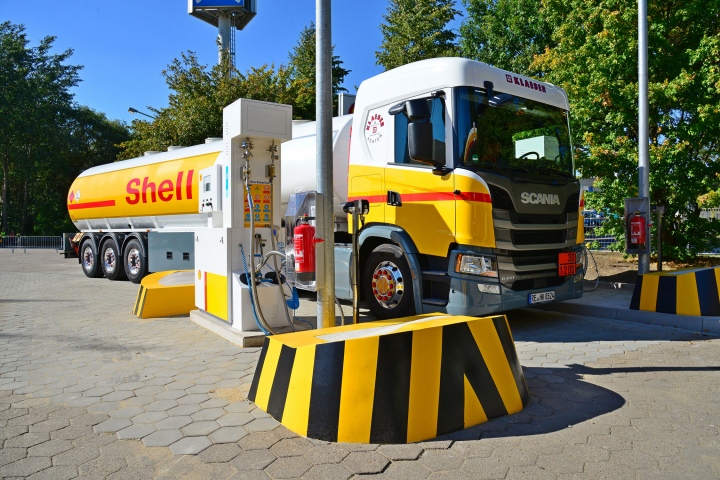 There are now plans for a rapid expansion of filling stations with 10–12 facilities being established. However, these will take at least eight months before they are up and running and the MAUT exemption goes into force from January 2019.

For heavy 5-axle Euro 6 trucks the coming MAUT rates will be raised from 13.5 eurocents per kilometre to 18.7 eurocents, which gas and electric vehicles can avoid altogether. For a long-distance truck with an annual mileage of 100,000 kilometres on toll roads, the annual savings amount to EUR 18,700 per year if the gas truck is taken into operation from January 2019. With these savings, the customer can look forward to a positive business case.

One reaction came from Scania, stating it has already experienced greater interest in CNG and LNG trucks among German customers. “Significant CO2 reductions in combination with better economics drive the shift to sustainable transportation solutions,” says Christian Hottgenroth, Sales Director for Trucks at Scania Deutschland Österreich. “We welcome the toll exemption since it gives our customers an additional incentive to invest in gas vehicles.”