The organisers of the Geneva International Motor Show have cancelled next year’s event and want to sell up.

The decision was made due to the financial shortfall from cancelling this year’s show and the fact that the majority of exhibitors said they wouldn’t attend in 2021. 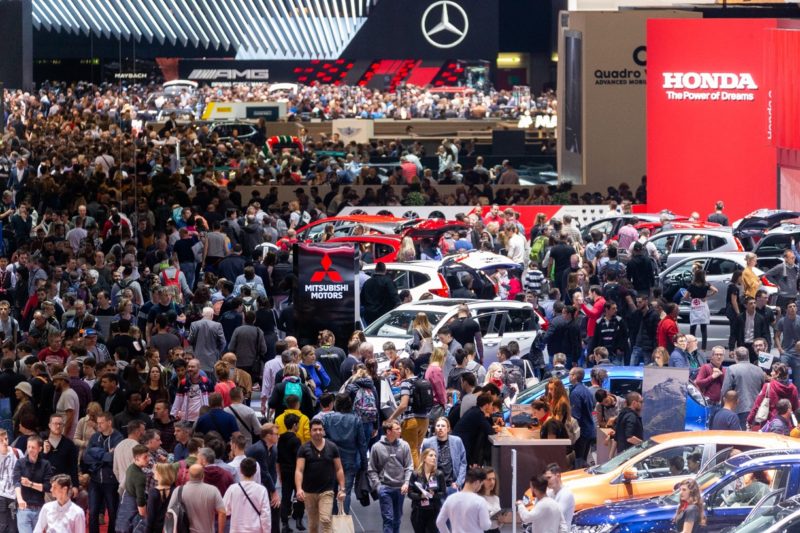 This year’s event was cancelled in February because of Covid-19, just days before it was due to open. The 2021 show was set to take place next March.

In a statement, the Committee and Council of the Foundation ‘Salon International de l’Automobile’, which organises the motor show said, “the majority of GIMS exhibitors who took part in a survey, stated that they would probably not participate in a 2021 edition.

“The automotive sector is currently going through a difficult phase, and exhibitors need time to recover from the effects of the pandemic.

“It is far from certain that the current health situation would permit the organisation of an event attracting more than 600,000 visitors and 10,000 journalists next spring.”

The show’s organisers said “the preferred solution” is selling all rights to the show to the Palexpo conference centre in Geneva, where the event is held.

The Geneva International Motor Show is the largest public event in Switzerland and has an economic impact of 200m Swiss francs (€187m) a year, according to the organisers.