Many of you will not have heard about Geely or what it is. Well besides being the Chinese carmaker that purchased Volvo Car in 2010 from Ford, and has taken that marque to impressive new levels, it also controls Lotus since 2017.

The company began in 1986 when Li Shufu started a refrigerator company using money he borrowed from family members. He was able to turn the company towards making automobiles in 2003 that were affordable to the general public. Geely Automobile Holdings Limited is the only domestic car company to not have ties to the Chinese State. It is incorporated in the Cayman Islands with limited liability.

In addition to the Volvo and Lotus deals, in 2017, it also bought a 49.9 per cent stake in Proton to help frive sales in Asian right-hand drive markets. In addition, since 2013 it has ownership of the British taxi maker, the London Electric Vehicle Company.

Geely also became the largest shareholder in Volvo Group which owns Volvo Truck and their construction business and it also bought a 9.7 per cent stake in Daimler AG, which owns the Mercedes-Benz brand. 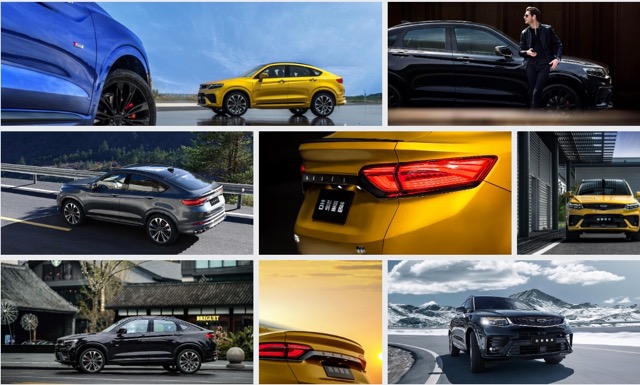 The latest news concerns Geely Group Motorsport, which was just founded last year, and with its European HQ in Sweden, manages strategic alignment on activities and operation of specific motorsport programs for their automotive brands within Zhejiang Geely Holding Group (ZGH).

Geely Group Motorsport has opened the order books for the Lynk & Co 03 TCR race cars for deliveries in Q1 of 2020.

“We are delighted to make the Lynk & Co 03 TCR available to more customer teams in 2020 after introducing it with the highly successful programme of Cyan Racing in the 2019 FIA World Touring Car Cup,” said Mr. Victor Yang, Vice President of Communications at Zhejiang Geely Holding Group.

The first cars will be delivered to customers in China as the key market for the Lynk & Co road car sales. Interested customers are invited to contact Geely Group Motorsport.

“We are very happy to continue grow the passion for the Lynk & Co brand and for the sport by welcoming more teams to join our customer racing programme. Starting with Lynk & Co’s biggest market, China, our ambition is to grow the number of customers successively. The highly successful TCR category offers a cost effective and competitive way for teams all over the world to compete at top level motorsport and we are adamant to become a growing part of it,” said Alexander Murdzevski Schedvin, Head of Motorsport at Geely Group Motorsport.

Development of the Lynk & Co 03 TCR race car started mid-2018 by Geely Group Motorsport and the first cars made its racing debut in the 2019 WTCR with Cyan Racing. 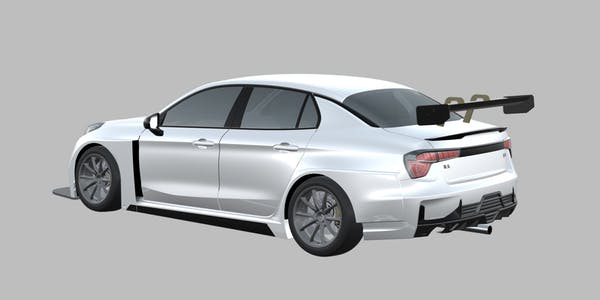 The race car features a two-litre four-cylinder turbocharged engine with 350 horsepower and 420 Nm of torque. The car is front-wheel driven and is equipped with a six-speed sequential gearbox. The total weight is 1265 kilos including driver, as per the regulations.