Gardaí are to be given the power to seize scrambler bikes, quad bikes, and similar off-road machines on the spot if new laws to help tackle the anti-social use of these vehicles are breached. 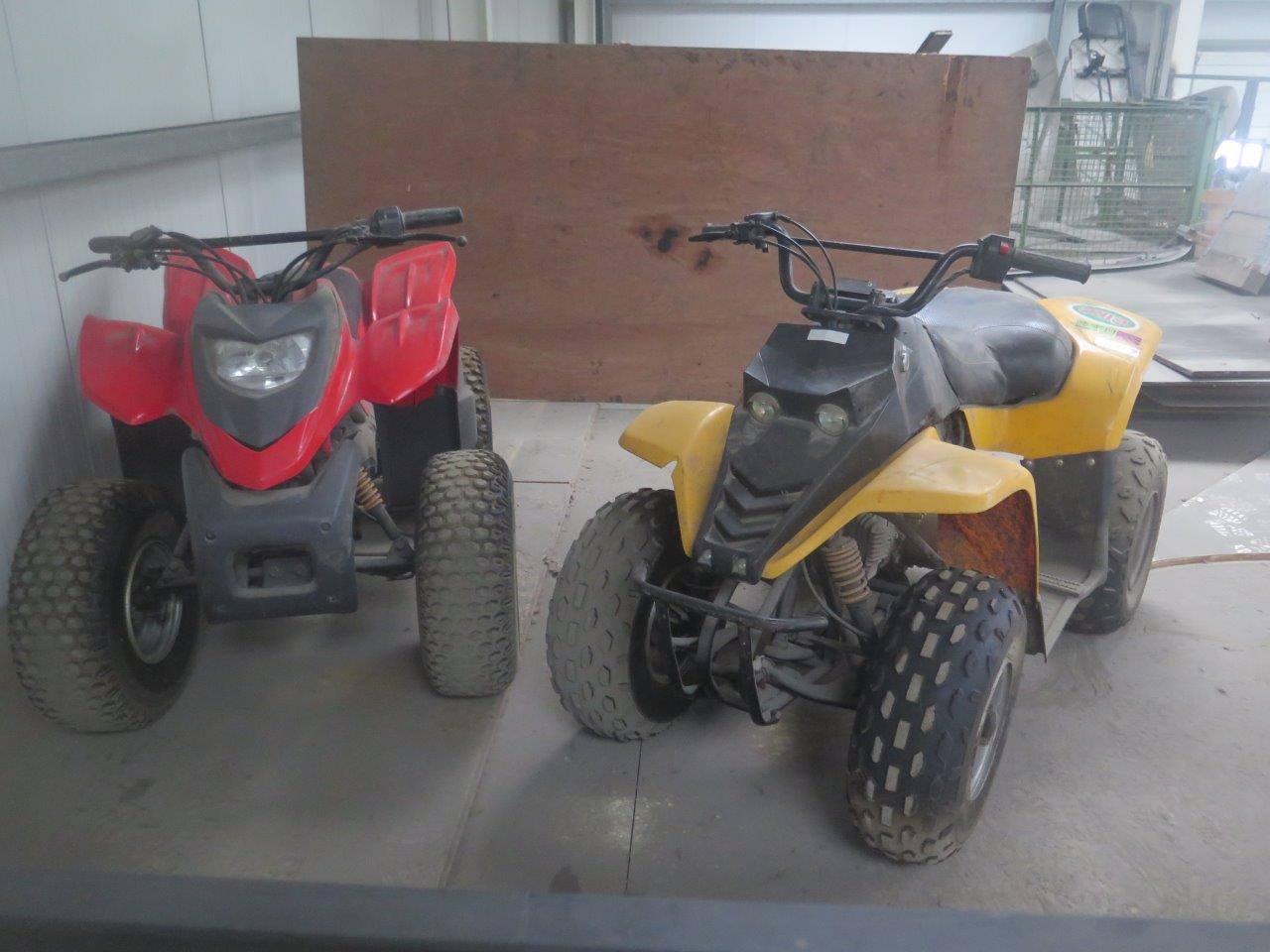 New legislative measures were announced by government today which, for the first time, will allow An Garda Síochána to enter private properties with a warrant to remove any such vehicle suspected of having been used contrary to the new offence.

The legislation will also see the use these vehicles being prohibited on public or private land, except in cases where there is permission from the landowner.

This proposed new offence will cover places such as parks, green areas, waste ground, beaches and others, while the use of vehicles on private lands (such as farms) will not be affected.

An Garda Síochána will be given powers to detain a vehicle used in a location where permission from the landowner has not been received, the new legislation states.

Minister for State Hildegarde Naughton TD commented: “The measures being introduced in the forthcoming Bill will strengthen the powers afforded to An Garda Siochána, allowing them to seize quad bikes and scramblers used in a manner which puts members of the public – and indeed often the riders themselves – at risk.

“It is already an offence to supply an MPV to a minor, whether by sale, lending, gifting, or renting. The offence carries a penalty of a fine of up to €5,000 and/or up to six months in prison. I would urge parents, family members or friends who are considering gifting a scrambler to please reconsider their choice of gift; sadly, our experience to date has been one resulting in serious long-term or fatal injury.”