Gardaí have this morning seized stolen 110 catalytic converters and a large sum of cash during a search operation in Co. Meath. 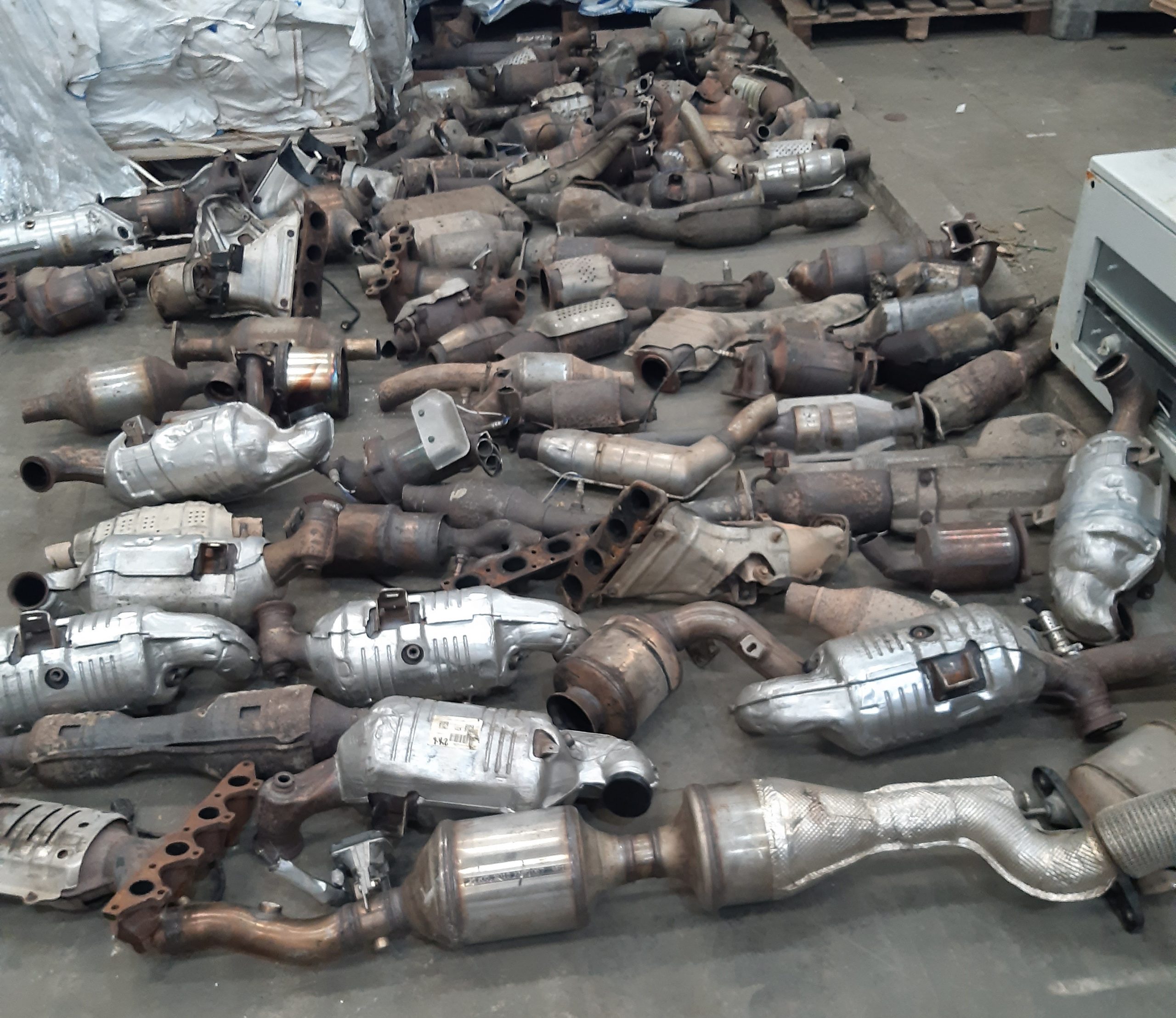 At approximately 10:00 this morning, Gardaí attached to the DMR North Divisional Crime Task Force searched a business premises in east Meath under warrant. They were assisted by personnel from the Stolen Motor Vehicle Investigation Unit, Santry DDU and local Gardaí.

The search operation was conducted as part of an ongoing investigation into the theft of catalytic converters throughout the Dublin Metropolitan Region and subsequent regions.

During the course of the search, Gardaí say it seized 110 catalytic converters, €27,500 and £55,000 Sterling as well as a number of documents. All items seized are subject to a technical examination.

The investigation is ongoing.