The Gates TechPartner initiative featured in three MechanExpert roadshows, which took place at venues in the Republic and Northern Ireland this week. 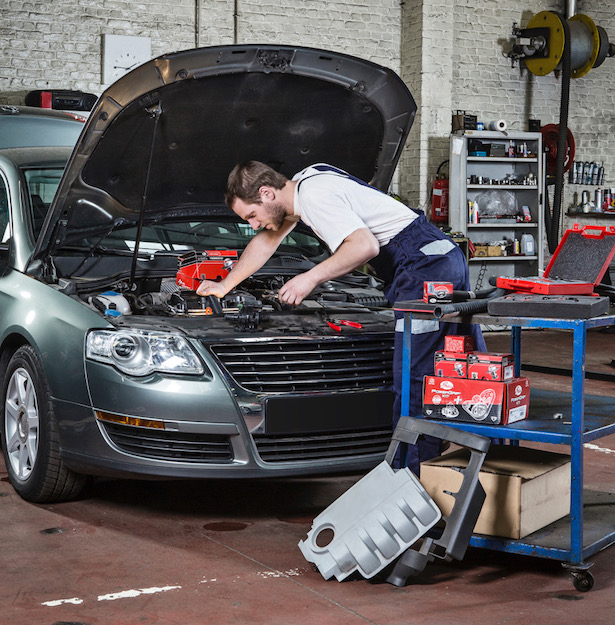 Installers from around Newtownabbey, Letterkenny and Omagh were drawn to the events, which as well as OE manufacturer Gates featured a range of other major automotive parts suppliers.

TechPartner is a three-way agreement that unites Gates as the supplier, local motor factors and their garage customers. The aim is to improve drive systems servicing and maintenance practices. In return for improved warranty terms, garages must agree to take part in Gates training, commit to using Gates parts and agree to use the correct tools for every job.

“If every garage technician used the right tools and followed the correct procedures, most of the remedial work on drive systems would be a thing of the past,” says Gates.

The Gates training programme is organised in association with local motor factors, which must also undertake to increase garage access to the specialist drive system tools.

TechPartner garages get an extra two years of warranty for parts sourced as part of the scheme. This is in addition to the standard two years already offered by Gates.

“By installing Gates kits that include everything needed to complete the job (for example belts, tensioners and water pumps) installers are able to take more control of each job. In the event of a claim, there is only one point of contact and one supplier involved in the warranty process. That’s a major advantage and a significant saving in time for all concerned.”