The Franchised (Main) Dealer Awards, part of the Irish Auto Trade Awards, were presented at the five star Carton House, in Co. Kildare on Thursday, October 26.

The Franchised (Main) Dealer Awards, were sponsored by Cartell.ie, which was established in 2006 to help buyers make an informed choice when buying a used vehicle, including imported vehicles, by providing a user-friendly and cost-effective vehicle data checking service.

The company introduced the National Mileage Register to Ireland which now contains 25 million mileage readings. It set up the Motor Insurance Anti-Fraud and Theft Register in 2010 as a facility for insurers to make write-off records available to the trade and public, successfully lobbied the Government for introduction of dedicated legislative provisions in the area of vehicle “clocking” and it has been a consistent and vocal advocate for change in the industry including calling for release of An Garda Siochana stolen motor vehicle data in the public interest and calling on the Government to regulate written-off vehicles in Ireland.

Cartell now provides products and services to all sectors of the automotive industry including vehicle manufacturers, insurers, financiers and the aftermarket.

The company is involved in other initiatives too: it has acted as title-sponsors of the Cartell.ie International Rally of the Lakes since 2010. It also recently partnered an initiative in the field of electric and autonomous vehicles called Electronomous and a social media platform – carandus.com. 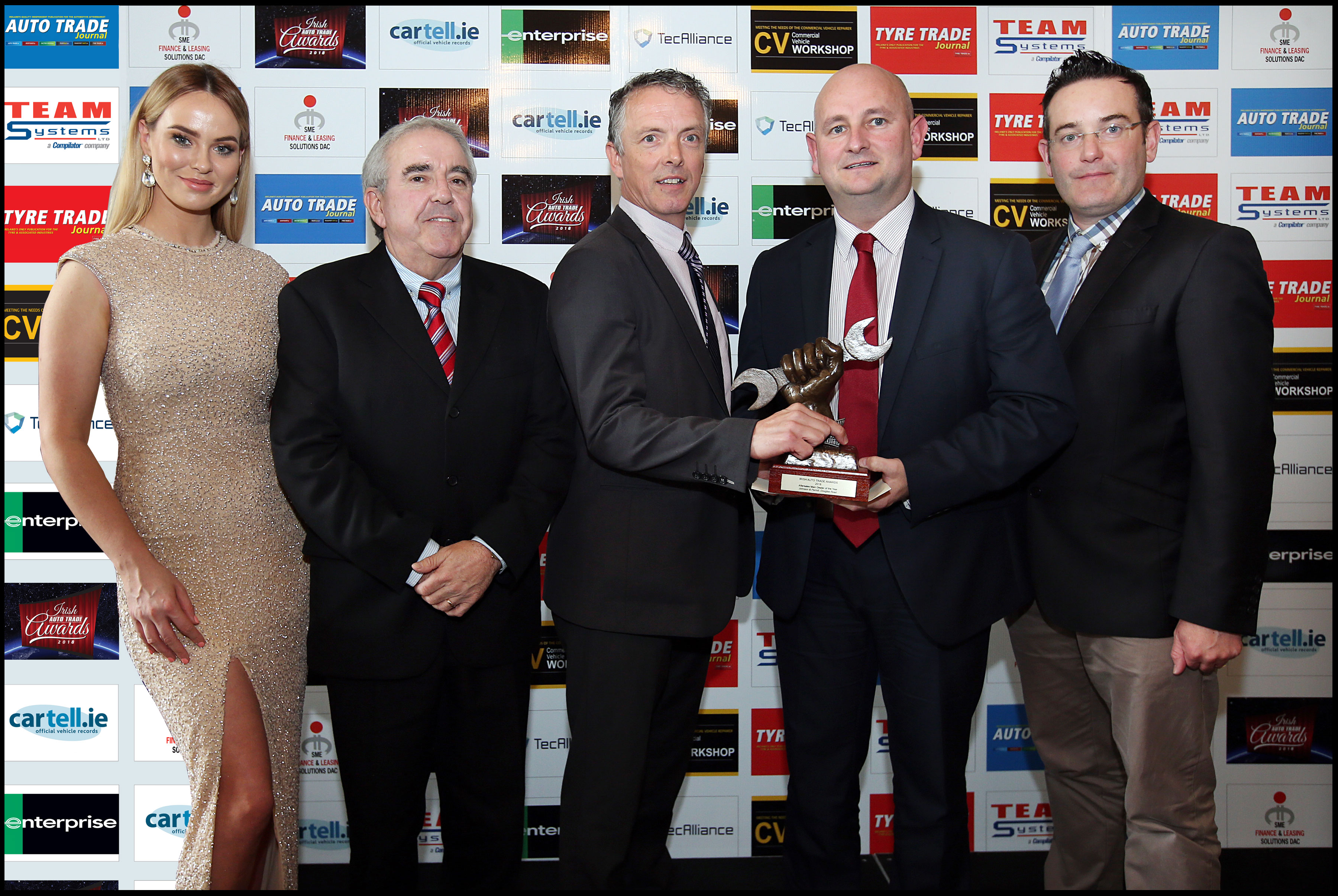 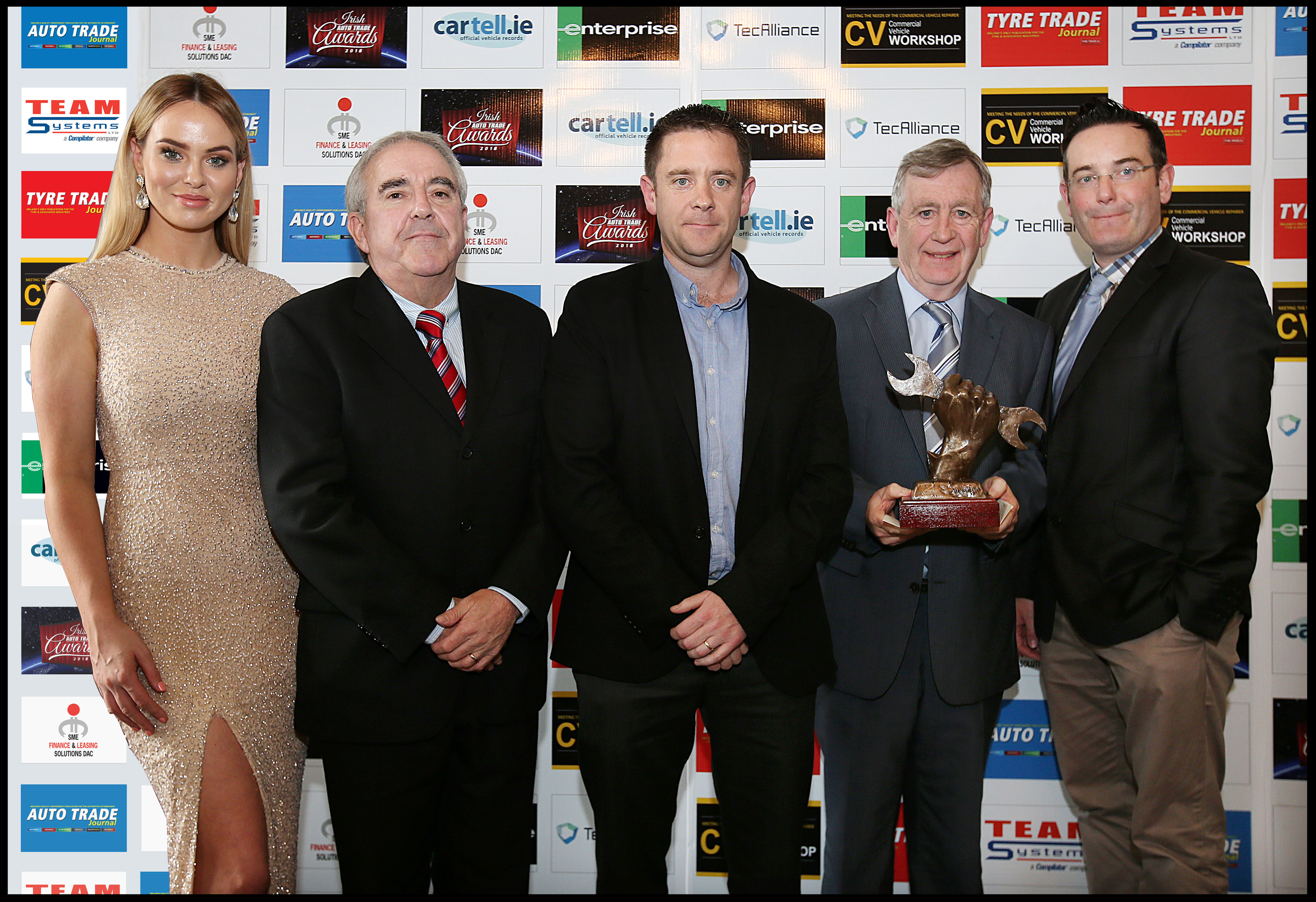 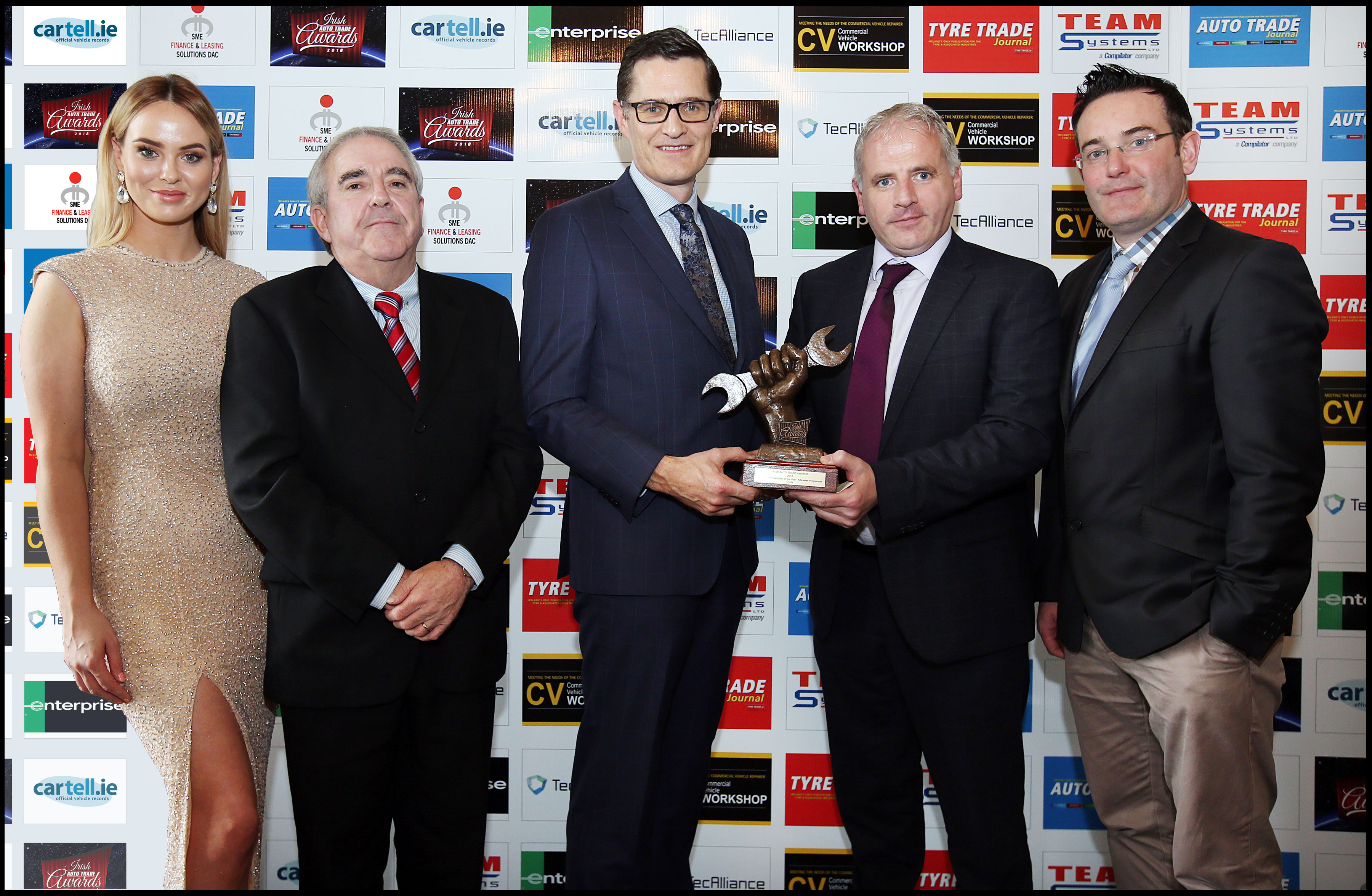 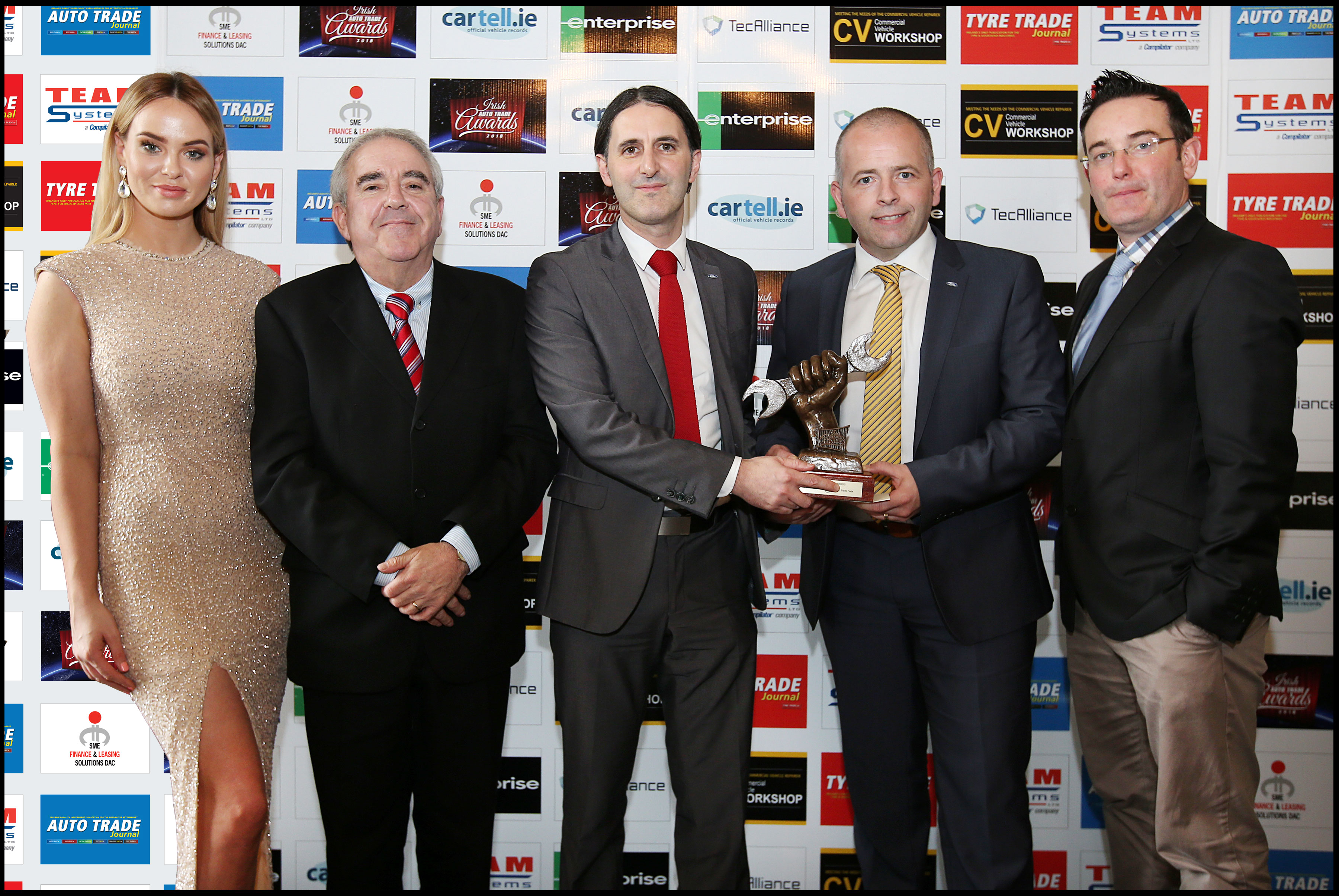