The title of International Van of the Year 2019 has been awarded to four vans, which are basically similar. The Groupe PSA’s Citroen Berlingo, Opel Combo, Peugeot Partner and Vauxhall Combo were announced as the joint winners by the jury at the IAA Commercial Vehicle show in Hanover last week.

Three of these models will go on sale in the Republic early next year, with the Vauxhall Combo available in Northern Ireland, instead of the Opel version. Because they are not available here until 2019, these vans will not eligible for the Continental sponsored Irish Van of the Year 2019 award, which will be announced in Dublin on November 8th. 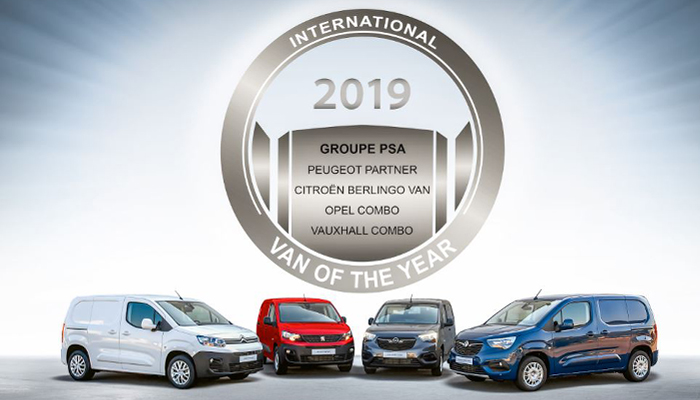