German prosecutors have charged former Audi CEO, Rupert Stadler with fraud in connection with the 2015 diesel emissions scandal within the Volkswagen Group. Stadler was arrested in June 2018. 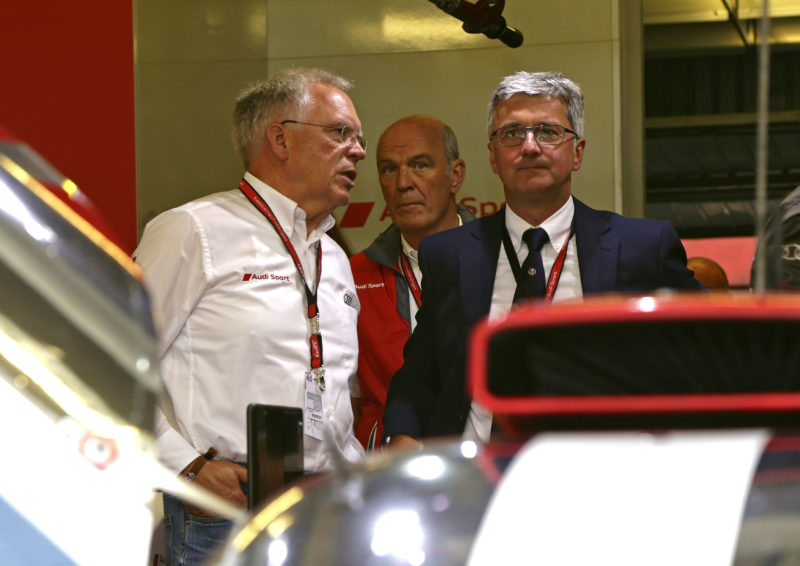 Software applications, known as ‘defeat devices’, were installed so that engines produced fewer toxic emissions in a test environment than in normal driving conditions.

In a July 31 statement, prosecutors said that Stadler knew about the manipulation of diesel engine emissions but failed to prevent hundreds of thousands of cars with rigged software from being sold.

The charges relate to approximately 435,000 Audi, Porsche and Volkswagen cars destined for the European and U.S. markets.

A statement from Audi said: “Our company continues to cooperate fully with the investigating authorities in order to clarify the circumstances that led to the diesel crisis. This clarification is a prerequisite for the successful new start.

“The presumption of innocence continues to apply to all defendants until the allegations have been clarified.”

Stadler, who had been with the company since 1990, was sacked as CEO last October after spending several months in jail.