Ford has today confirmed that it will stop production of the Mondeo from the end of March 2022.

The automaker says this decision is the result of a growing change in customer preference – with its global SUV and crossover sales for 2020 increasing eight per cent on 2019.

Ford’s shift to an all-electric passenger vehicle future also plays a key part in the decision to axe the Mondeo.

The brand says by mid-2026, 100 per cent of its passenger vehicle range in Europe will be zero-emissions capable, all-electric or plug-in hybrid; moving to all-electric by 2030. 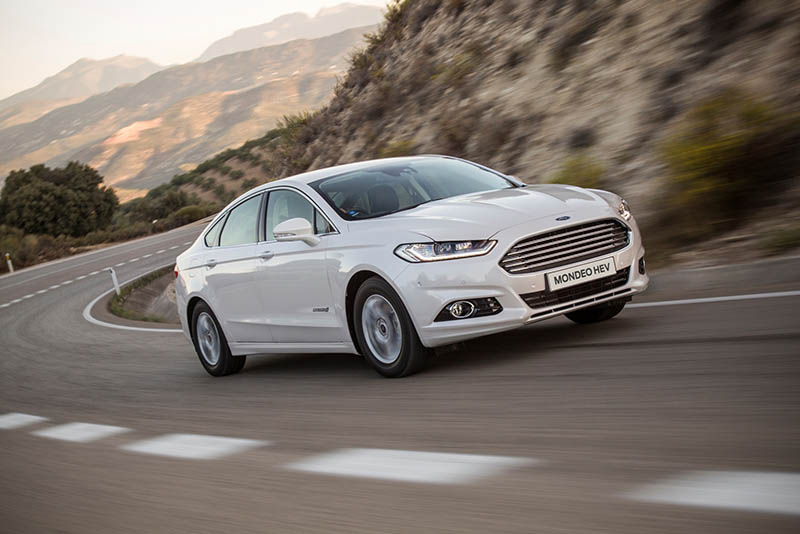 Launched in 1993, the Mondeo was the first Ford vehicle to be dubbed as a “global” car, intended to consolidate a number of Ford models around the world.

Since its launch in Europe where it replaced the Sierra, Ford says Mondeo sales have reached around five million to date.

Despite the Mondeo’s lifecycle coming to an end, Ford’s other large crossover and multi-purpose vehicles – the seven-seat Ford Galaxy and Ford S-Max – will continue in production, with full hybrid versions of both recently launched.

The brand began deliveries of its all-electric Mustang Mach-E in Europe this year, with its first Ford-branded European electric car to be released in 2023. Ford also says that half of all Kuga sales are currently hybrid.

Ford also confirmed today that its new 2.5-litre Duratec hybrid engine will be built at its engine plant in Valencia, Spain from late 2022.

The engine – which is currently built in Mexico – will power the Kuga PHEV as well as the Kuga, Galaxy and S-Max full hybrid models.

The 2.5-litre Atkinson cycle petrol engine is the first of its kind to be built by Ford in Europe, and will be manufactured in Valencia alongside the 2.0-litre and 2.3-litre EcoBoost petrol engines.

“Today is another step on Ford’s electrification journey, providing a bridge to an all-electric passenger vehicle future, and demonstrating our continuing commitment to our manufacturing operations in Valencia where we have invested around $3 billion since 2011,” says Kieran Cahill, vice president, manufacturing, Ford of Europe. 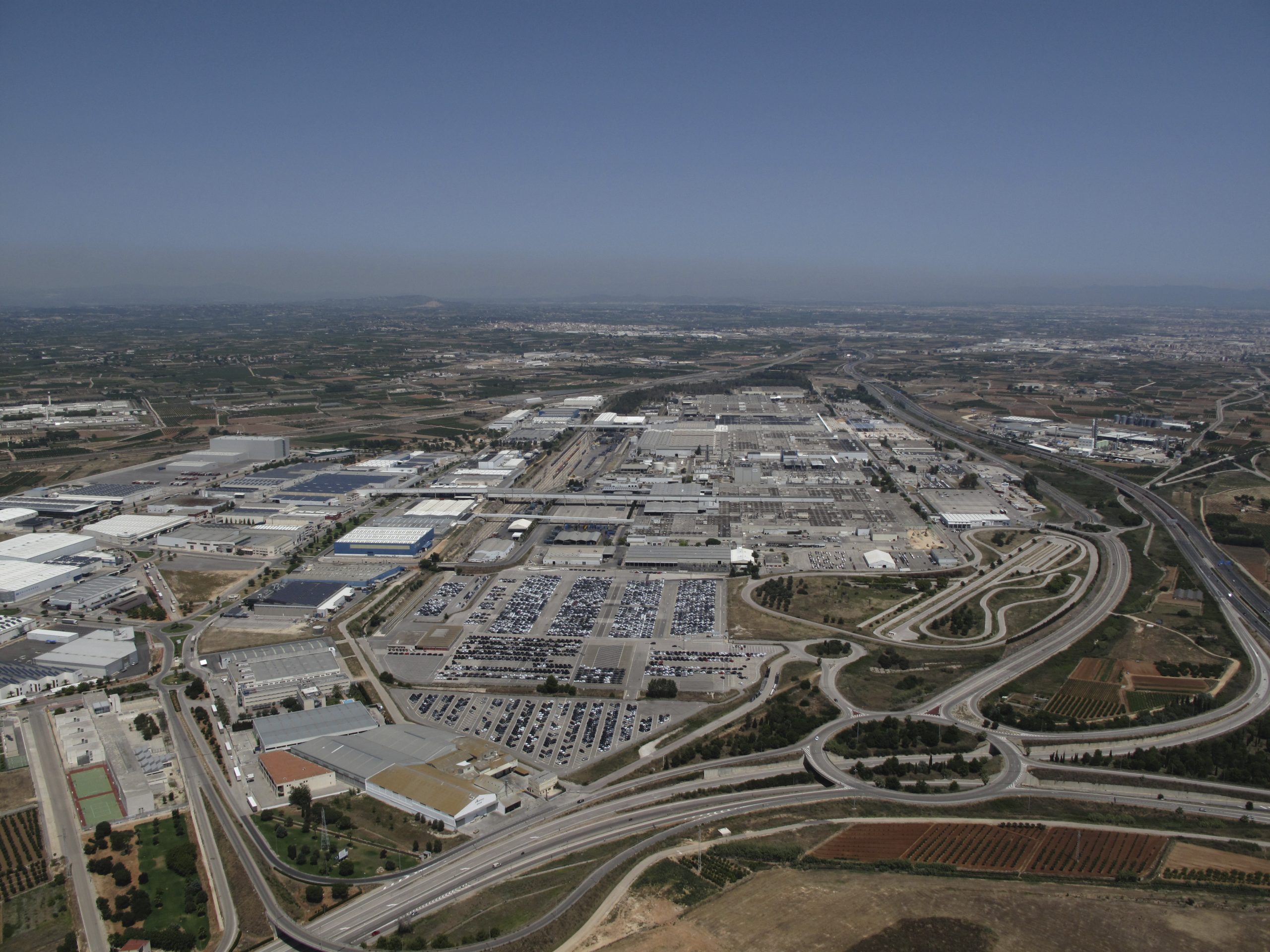 Earlier this year, Ford announced it is investing at least $22 billion globally in electrification, nearly twice the company’s previous electric vehicle investment plans, and that it investing $1 billion to create the Ford Cologne Electrification Center in Germany for the manufacture of electric vehicles, the company’s first such facility in Europe.

Ford says its first European-built, volume all-electric passenger vehicle will be built at the facility in 2023, with the potential for a second all-electric vehicle under consideration.