A line-up of some of the fastest Ford road and race cars from around the world will be displayed at the 2019 Goodwood Festival of Speed, which takes place just outside Chichester tomorrow, July 4. 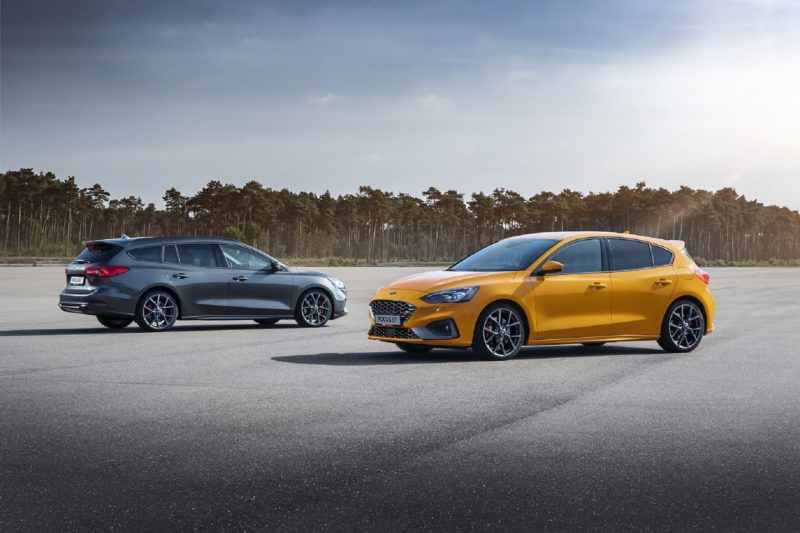 The all-new Focus ST makes its UK public debut on the world-famous Goodwood Hillclimb, alongside the all-new Mustang Shelby GT500, seen for the first time in Europe demonstrating its 760 horsepower performance. 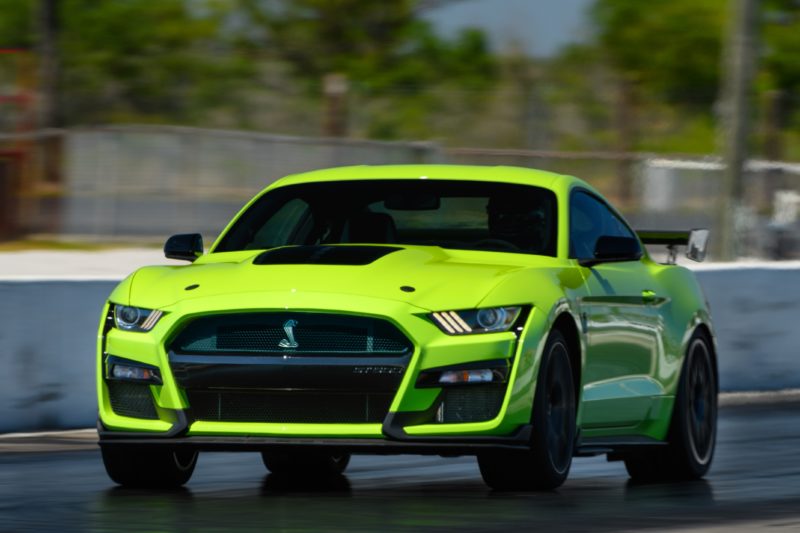 Fresh from the Le Mans 24 Hours, the #66 Ford Chip Ganassi Racing Ford GT race car swaps the Circuit de la Sarthe for the Hillclimb course wearing the special ‘Celebration Livery’ in which it completed the iconic race. The M-Sport Ford World Rally Team’s Ford Fiesta WRC car also shows off its proficiency on the asphalt and loose surfaces of the Hillclimb and Forest Rally Stage.

Ford’s 2018 NASCAR Championship-winning performance is on show for the first time in Europe via the Team Penske Ford Fusion race car, and the 1980 Ford Zakspeed Turbo Capri race car celebrates the 50th anniversary of the Ford Capri sports coupe. 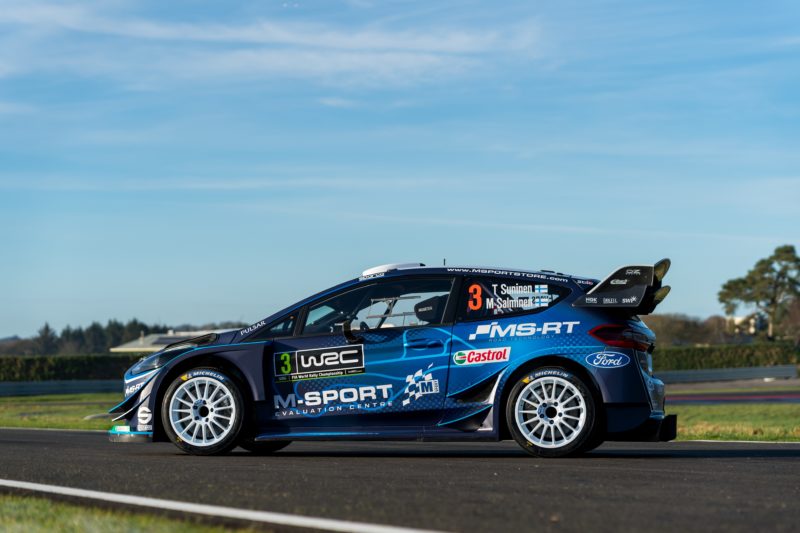 “The Ford Performance team serves as an innovation laboratory and test-bed, helping our motorsport programmes around the world deliver even more exciting road cars and experiences for our customers,” said Leo Roeks, Ford Performance director, Europe. “Whether it’s the Ford GT race car’s anti-lag technology that influences the system now enhancing Focus ST turbo response, or the go-anywhere capability of Fiesta WRC car replicated in the Ranger Raptor pick-up, bringing the spirit of competition into our road-going models is at the core of what we do.”

Also on show to the public for the first time, the new Ford Puma SUV-inspired crossover stars alongside the all-new Kuga SUV on the Ford stand, where visitors can find exciting activities and challenges including the opportunity to win a passenger ride in the Ford Ranger Raptor – now available in the ‘Forza Horizon 4’ video game. 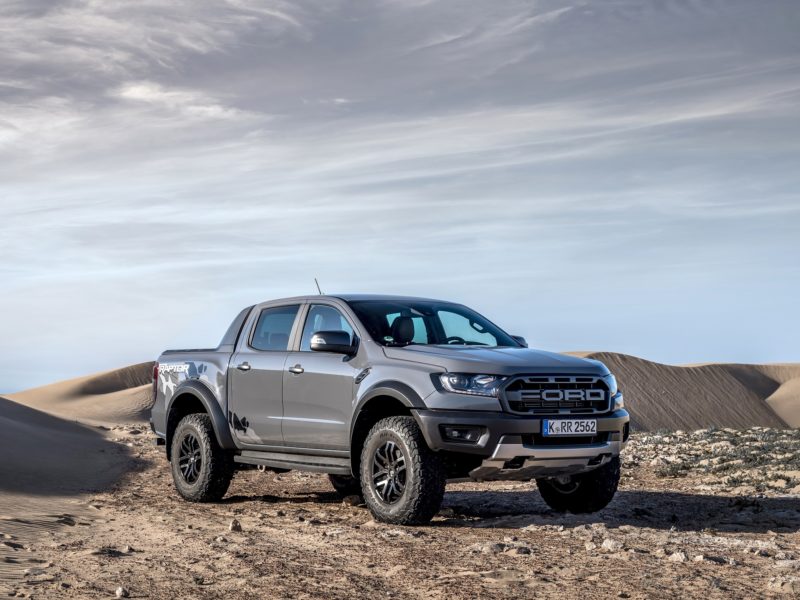