Ford has revealed the first image of the Ford Puma – an SUV-inspired compact crossover that will go on sale at the end of this year. 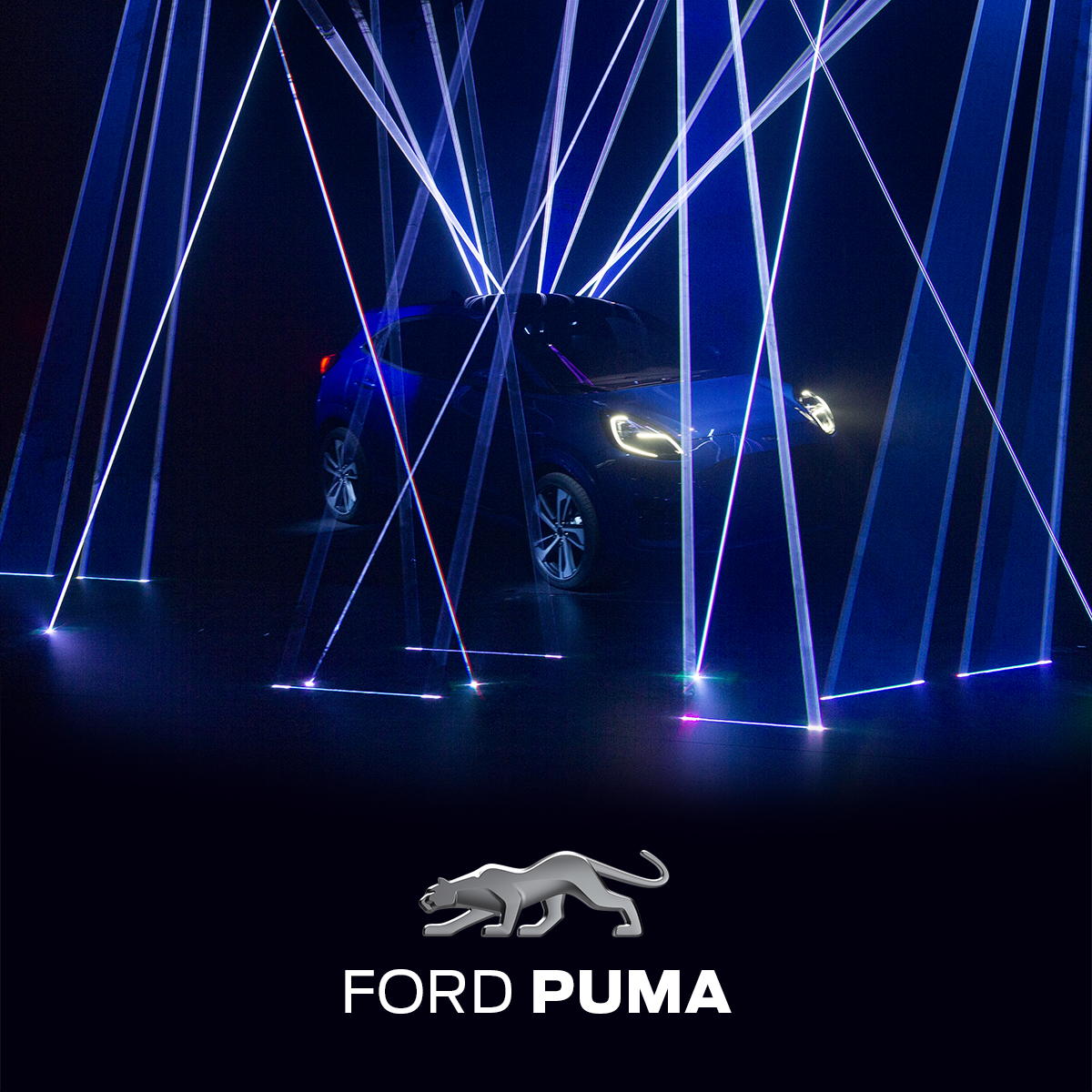 Although pricing for the Puma has yet to be announced, Ford says the SUV fuses stunning exterior design with seductive, aerodynamic lines and a 456 litre storage compartment that is even capable of comfortably accommodating two golf bags in an upright position.

Ford’s EcoBoost hybrid technology will optimise the Puma’s fuel-efficiency and deliver powerful, responsive performance, with up to 155 PS. A belt-driven integrated starter/generator (BISG) enables recovery and storage of energy usually lost during braking and coasting to charge a 48‑volt lithium-ion air-cooled battery pack.

The BISG also acts as a motor, seamlessly integrating with a low-friction, three-cylinder 1.0‑litre EcoBoost petrol engine and using the stored energy to provide torque substitution – which reduces the amount of work required from the petrol engine to maximise fuel savings, and torque supplementation – which increases the total torque available from the powertrain for optimised performance.

Stuart Rowley, president, Ford of Europe said: “Innovatively engineered and seductively styled, we think Puma is going to really resonate with compact-car customers in Europe. If you want a car that can turn heads on Friday night, and swallow your flat-pack furniture with ease on Saturday afternoon, then you’ve found it.

“We’ve gone to every length to give customers the flexibility they want, with progressive and evocative styling, so that they can drive the best-looking car they’ve ever owned.”