According to Ford Ireland Managing Director and Chairman, Ciarán McMahon, many Irish motorists simply do not need diesel powered cars, with many of them not aware of particulate filter requirements in diesel engines. 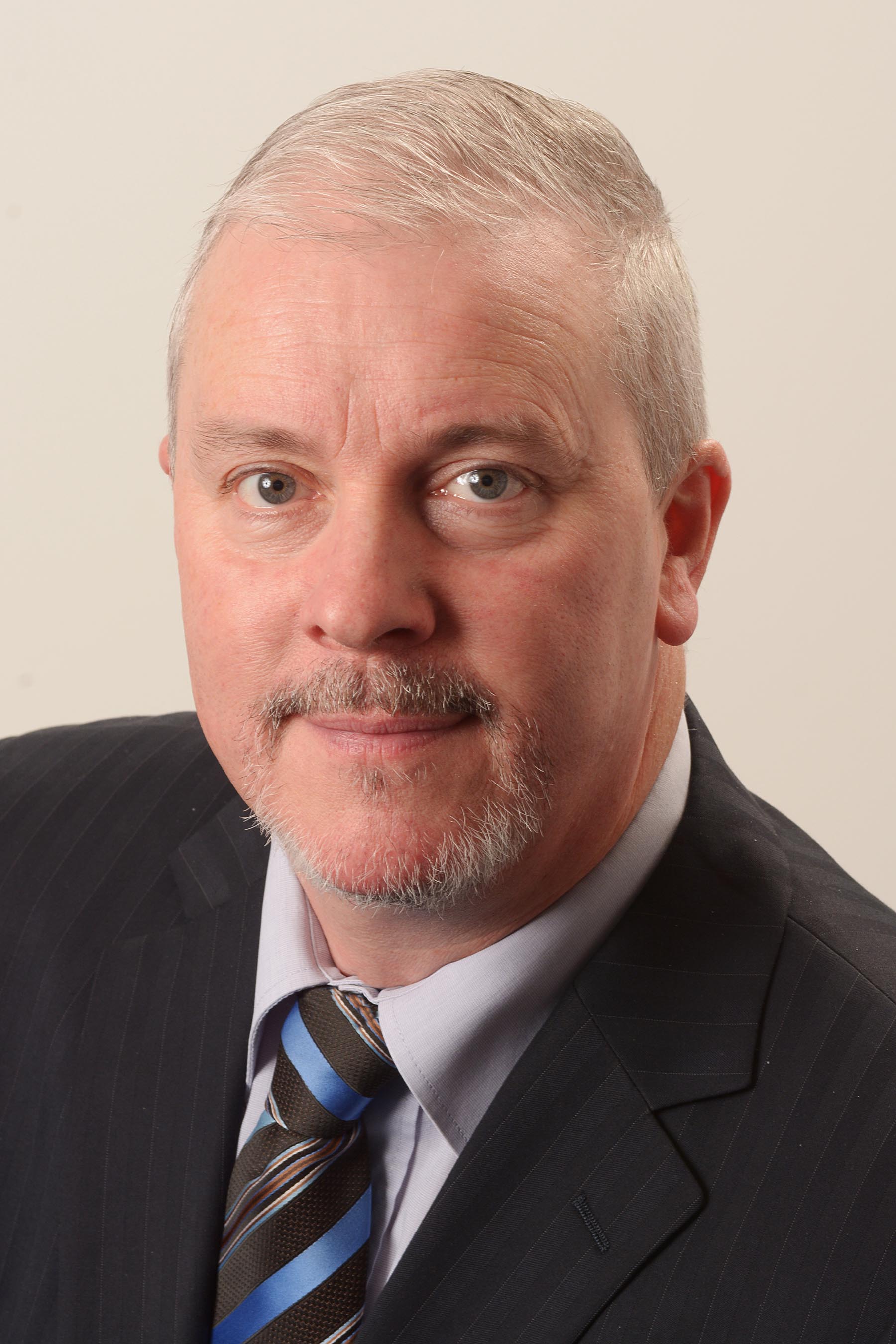 Mr. McMahon said: “For many motorists diesel was not the right choice for them mainly because their annual mileage in the car was not enough to justify the extra cost of a diesel. In addition, many new diesel-converts were not aware that diesel particulate filters (present in all modern diesels) required an occasional long run in the car at motorway speeds in order to burn off the particles of soot and carbon that are trapped in the filter.

“Our dealers have told us that this was becoming an occasional occurrence for a proportion of typically urban motorists who were not driving sufficient mileage in their diesel models.”

Despite the 2008 CO2-based tax regime favouring diesel models, the Ford chief recommends that motorists with diesel cars and a low annual mileage should opt for petrol models.

He added: “A petrol model is the correct choice for many Irish motorists. However, when the CO2-based tax regime was introduced back in 2008, we saw a huge migration to diesel models because the tax system favoured the lower emissions of diesel engines.”

Figures from the Society of the Irish Motor Industry (SIMI) back Mr. McMahon’s claims as it shows there is a consistent rise in the number of motorists opting for petrol over diesel cars.

Back in 2009, Ford developed the small turbocharged petrol engine – the 1.0 litre EcoBoost – that has contributed hugely to swinging the pendulum back in favour of petrol.

Mr. McMahon concluded: “Our 1.0 litre EcoBoost was the first successful effort to show that a petrol powertrain could produce low emissions to compete with a diesel and deliver comparable fuel efficiency all at a lower cost than a diesel and with lower servicing costs.

“The EcoBoost engine has been instrumental in turning the tide in favour of petrol for our top-selling models such as Fiesta and Focus.”