Ford’s powerful, fuel-efficient and versatile 1.0‑litre EcoBoost engine has been named ‘2019 International Engine and Powertrain of the Year’ (IEPOTY) in the Sub-150 PS category – the 11th IEPOTY award earned by the engine since its launch in 2012.

Delivering up to 140 PS power for a responsive and rewarding driving experience, the compact, low-friction engine powered more than one in four Ford models sold in 2018 – more than 410,000 vehicles – from the Fiesta hatchback family car to the Transit Connect van. 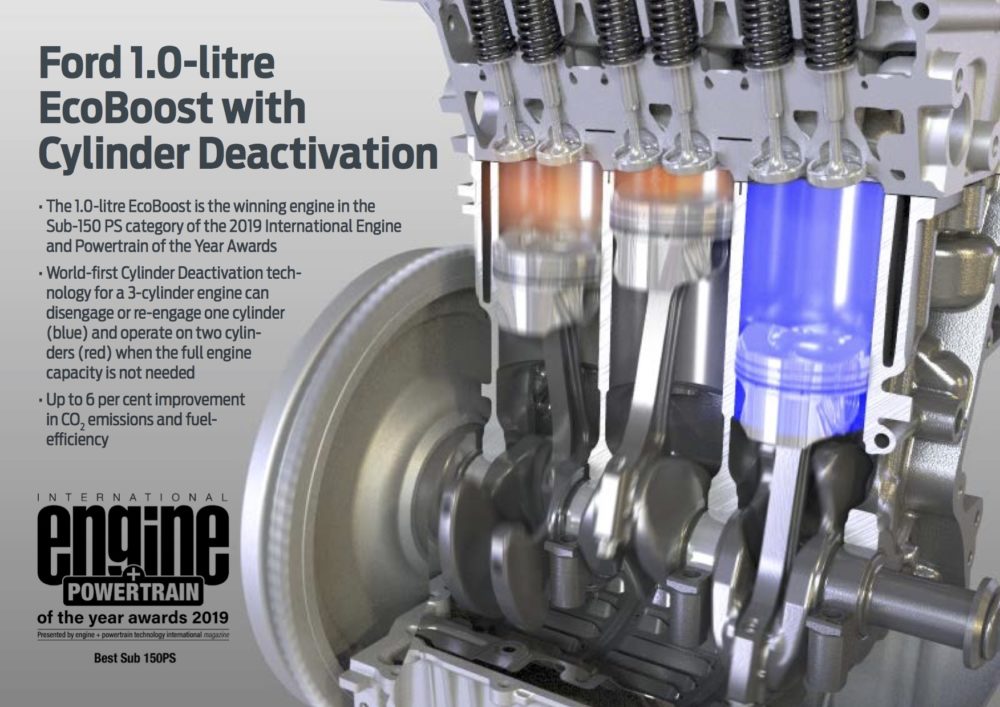 Ford recently enhanced the 1.0-litre EcoBoost petrol engine offered for the Ford Focus and Transit Connect to deliver even greater fuel efficiency with technologies including an industry-first cylinder deactivation system for a three-cylinder engine.

“The 1.0-litre EcoBoost continues to set new benchmarks for compact petrol engines, even seven years and 11 awards after its first International Engine and Powertrain of the Year victory,” said Carsten Weber, manager, Research & Advanced Powertrain Engineering, Ford of Europe. “Even with 1.6 million 1.0-litre EcoBoost engines already on the road we’re still uncovering its potential. New, even more fuel-efficient electrified powertrains with 1.0-litre EcoBoost at their core are hitting the road soon.”

An IEPOTY panel of 70 judges from 31 countries awarded Ford’s 1.0-litre EcoBoost a total of 145 points to win the Sub-150 PS category by 26 points, ahead of powertrains from BMW, PSA Group, Toyota/Lexus, and Volkswagen. 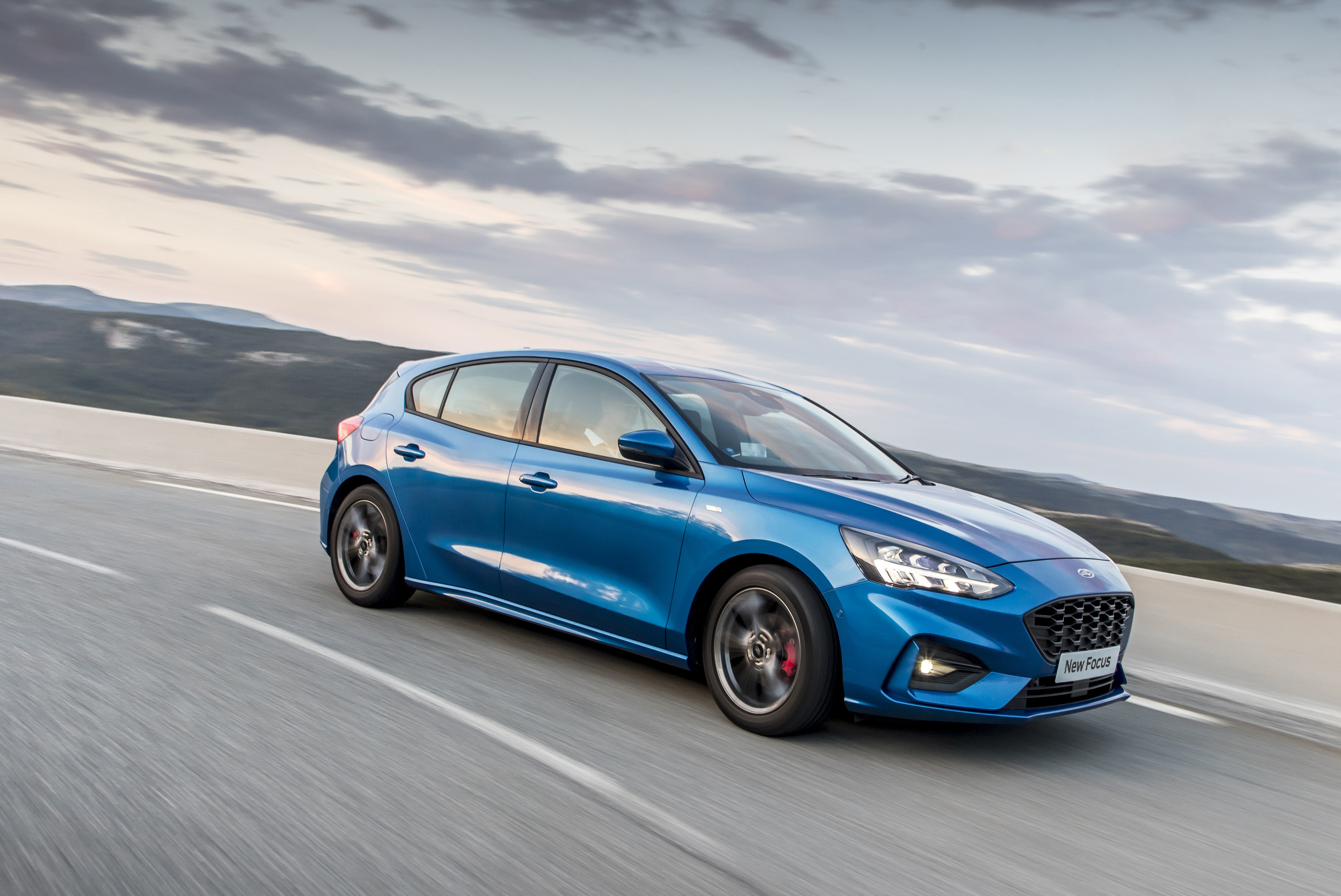