It’s been a long time since people would set out on a trip in the early hours of the morning to avoid driving under the hot sun, or driving down the motorway with the windows down to reduce heat build-up in the car.
Unlike today, air conditioning was not standard equipment in the 1980’s. It takes three years to develop each model’s cooling system. This time is used to study the geometry of the ducts and vents in 3D, and virtual simulations are performed to predict how the air will flow inside the car. Nevertheless, people still make mistakes when using the air conditioning. 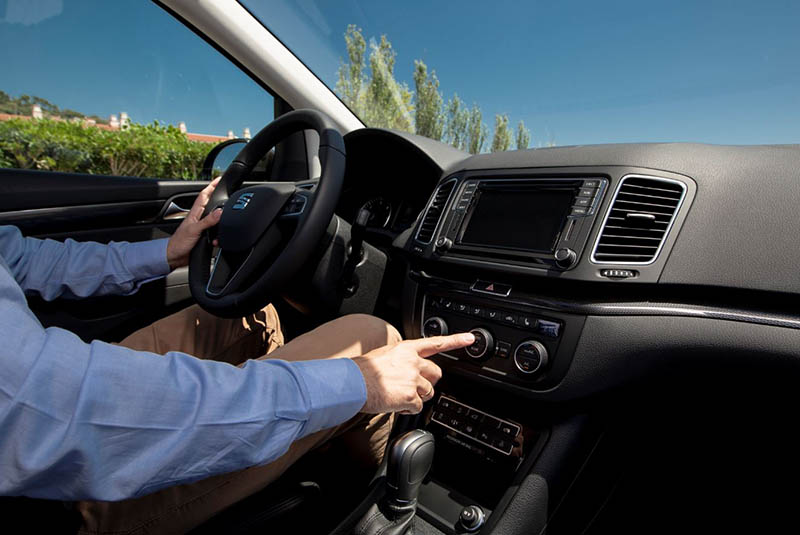 Here are the most common mistakes and tips on how better use your air-con:

It’s important not to underestimate the effects of heat when driving in summer. An interior temperature of 35 °C causes the driver to react 20 per cent slower than at 25 °C. The effect is similar to driving with a blood alcohol reading of about 0.5 per cent. For this reason it’s important to keep the passenger compartment cool and well-ventilated.