Ford has revealed the first look at its new SUV-inspired compact crossover, the Ford Puma which is expected in Ireland before the end of 2019. 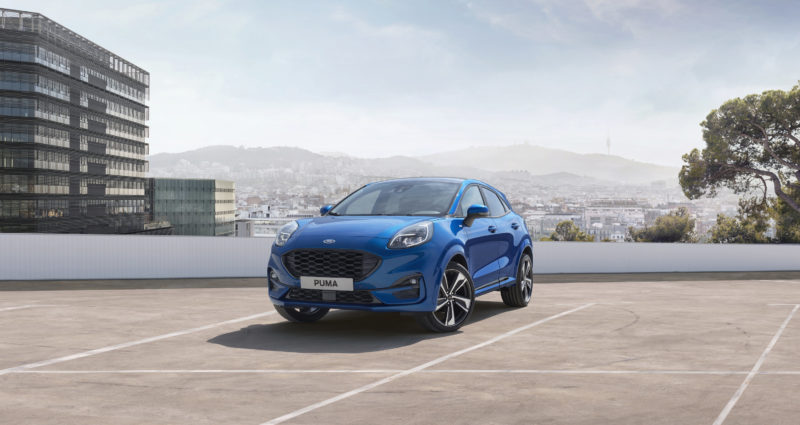 Powered by the brand’s EcoBoost Hybrid 48-volt technology, its mild-hybrid powertrain integrates pulling-power assistance with a 3cyl 1.0-litre EcoBoost petrol engine to deliver up to 155 PS. 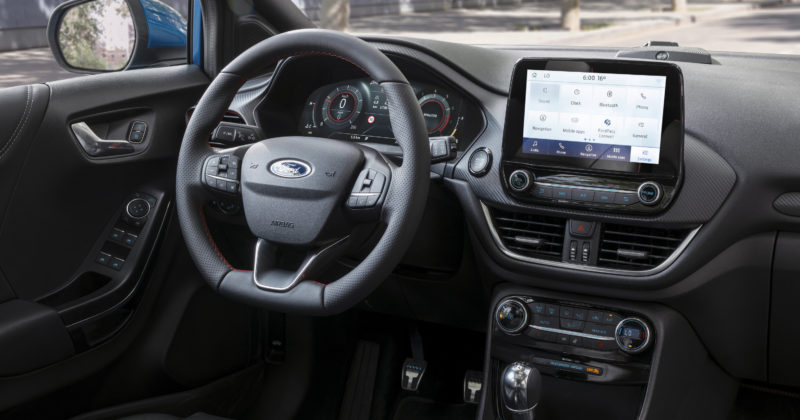 Pricing has yet to be announced.