A fire broke out on the roof of an Audi dealership in North Dublin this afternoon. 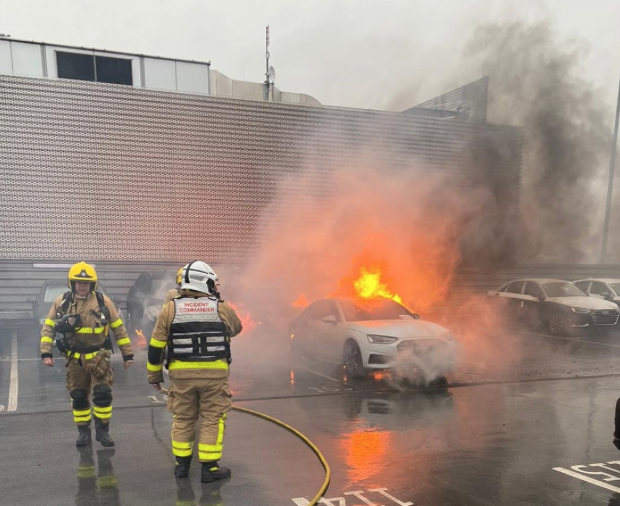 It’s understood that a number of cars on the roof of Audi North Dublin, part of the Joe Duffy Group, broke out in flames.

Four Dublin Fire Brigade units tackled the blaze at the Finglas dealer, while heavy smoke was visible from the M50.

Dublin Fire Brigade has yet to establish the cause of the fire. 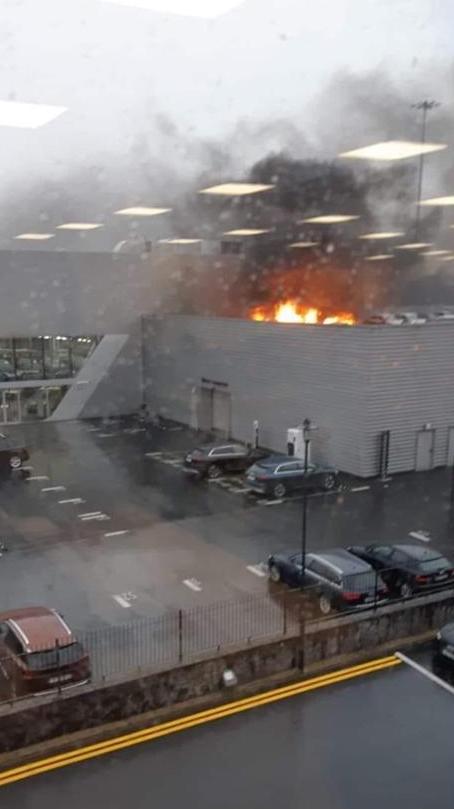