Renault will present the all-new Clio, the fifth generation of the automotive icon at the Geneva Motor Show.

Designed according to the “Evolution and Revolution” principle, the all-new Clio rewrites the rule book with more mature body styling and an entirely revamped interior. 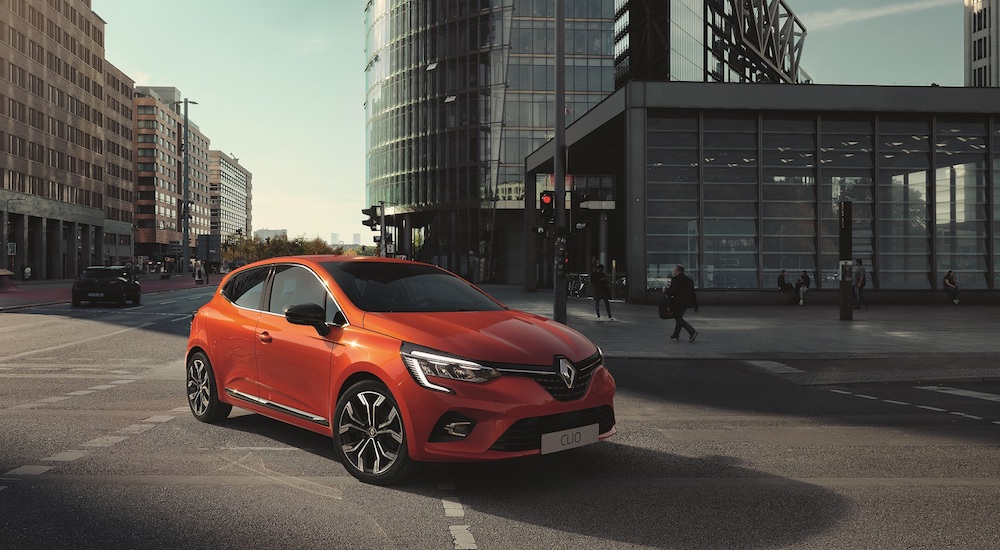 Featuring more sculpted lines and a more assertive front end, the all-new Clio gains in vitality and modernity while remaining instantly recognisable, even though it comprises 100 per cent new parts. Inside, the revolution is strikingly clear. The completely redesigned interior is inspired by higher-end segments, both in terms of perceived quality and available technology. These strengths benefit all motorists, bringing them greater practicality and ease of use.

Laurens van den Acker, Senior Vice President, Corporate Design said: “The fifth-generation Clio is very important for us as it is the best-seller in its segment and the second best-selling car in Europe, all categories combined. The Clio is an icon, and the latest features the very best of the previous generations. The exterior design of Clio IV won over our customers and continues to do so today, so we chose to keep that DNA while bringing modernity and elegance to the new model. The interior has undergone a true revolution, with a considerable improvement in perceived quality, greater sophistication and technology.” 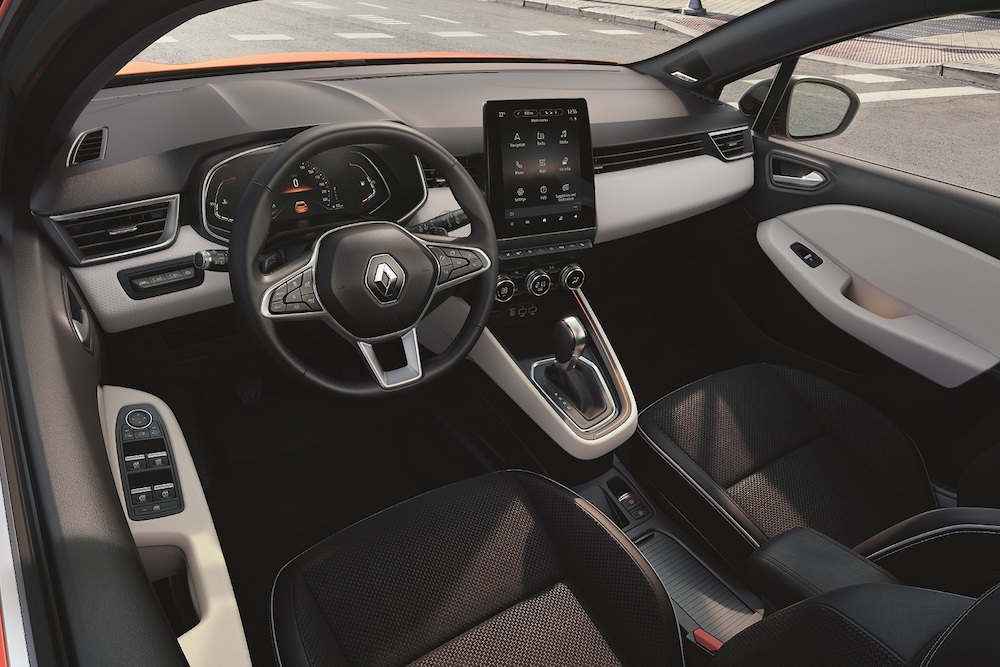 The all-new Clio is the spearhead of Groupe Renault’s strategic plan, “Drive the Future (2017-2022)”. Presented in autumn 2017, the plan has three key objectives:

Electric: by the end of the plan, Groupe Renault will offer 12 electrified models in its range. The All-New Clio will be the first with an E-Tech hybrid engine based on technology developed by Renault.

Connected: also by the end of the plan, the company is targeting 100 per cent connected vehicles in its key markets. The All-New Clio perfectly illustrates this momentum with its new connected multimedia system developed by Renault-Nissan-Mitsubishi.

Autonomous: by the end of the plan, Groupe Renault will market 15 models equipped with autonomous driving technology. The All-New Clio will be a pioneer in this respect by making the driver assistance systems leading to autonomous driving widely available on a city car.