The development of the autonomous vehicle will encourage the growth of the body sensorisation business at a rate of eight per cent per year between 2020 and 2030. This is one of the conclusions reached by US based consulting firm McKinsey in its last report about software and electronics in the automotive industry. Given this fact, it should be asked: What effects can a more widespread sensorisation of body have over their maintenance and repair? 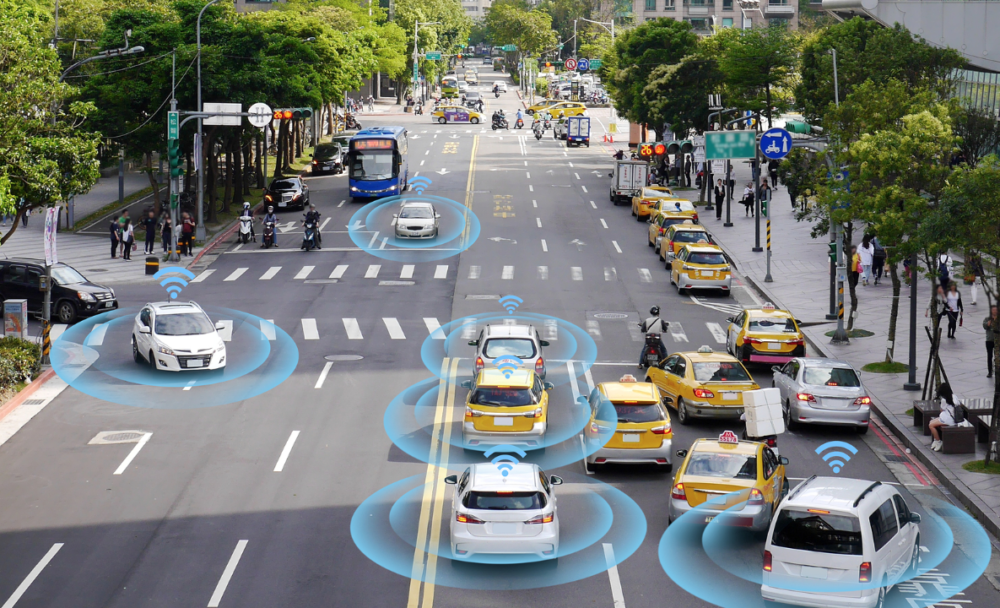 According to several market analysts, the generalisation of ADAS systems can contribute to reductions in the rate of accidents,  but it can also increase the cost of bodywork repairs affecting the involved sensors. In addition, bodywork and paint garages will have an increase in the activity related to periodic calibration of sensorised ADAS systems. It is more than likely that the automotive industry will have to review aspects of bodywork, such as colours and materials, because not all of them reflect in the same way. In some cases, for example, black tones and plastics, versus white tones and metals, make some vehicles harder to detect by LIDAR sensors than others.

In this context, a recent meeting organised by the Studies Service of the Spanish Insurance Sector (ICEA) presented a study comparing the repair costs for the 20 most sold vehicles of the market. This study compared the current version of each vehicle, which are more technologically equipped, with the previous model. The result? The average repair cost of models with more ADAS systems increases an average of 14 per cent. The main reason is the incorporation of new sensors and the price increase of some parts, such as new generation headlamps that include LED technology.

In addition, this average increase is bigger when compared with the most recent vehicles, less than two years old, which incorporate more pre-installed sensors and proximity radars.

Even so, according to the study “Automotive software and electronics 2030”, by McKinsey, the sensorisation of vehicle’s bodies will have important effects in their design and manufacturing.

According to Mckinsey, amongst the sensors that most affect the vehicle’s body and eventually its repair, we can find the ones on the doors’ locks and others on the roof, measuring sunlight or detecting rain. These are the vehicle’s ‘nerve endings’, that can activate alerts and basic bodywork’s functions.

Something similar would happen with the necessary sensors to operate cameras, radar and LIDAR. To sum up, the sensorisation of vehicles anticipates changes in the bodywork repair business, with more valuable operations.