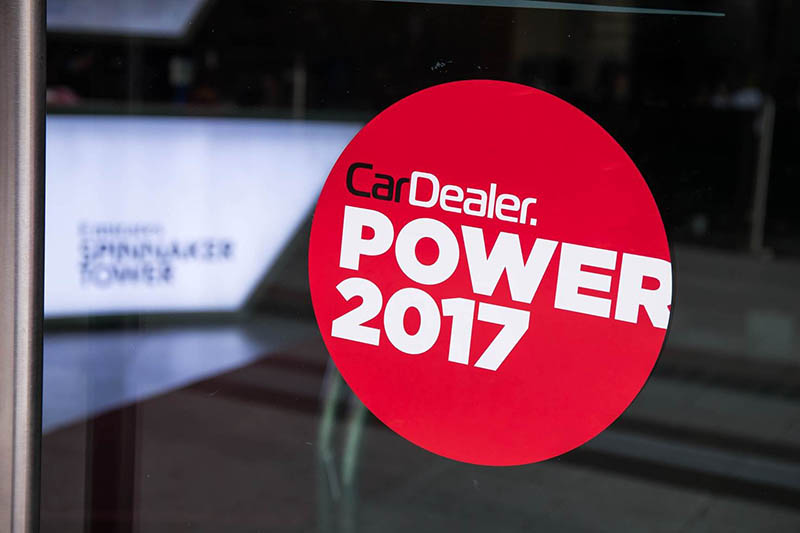 With thousands of dealers making their voices heard through the anonymous nomination process, the award once again recognises Euro Car Parts as a supplier that the industry wants to do business with.

Martin Gray, CEO of Euro Car Parts, said: “We work hard to support our customers, and have invested in significant initiatives to help them build their businesses. It is great to see programmes like Euro Academy, an online training portal and hotline, being recognised for its contribution to the industry.”

A total of 24 different categories were awarded at the Car Dealer Power Awards ceremony, which took place at Spinnaker Tower in Portsmouth on Thursday, July 6.