Exol, one of the UK’s biggest independent lubricants company, have been shortlisted as a finalist in the Export Award category for a second year running at this year’s Birmingham Post Business Awards 2018, in recognition of its excellent global customer service standard. 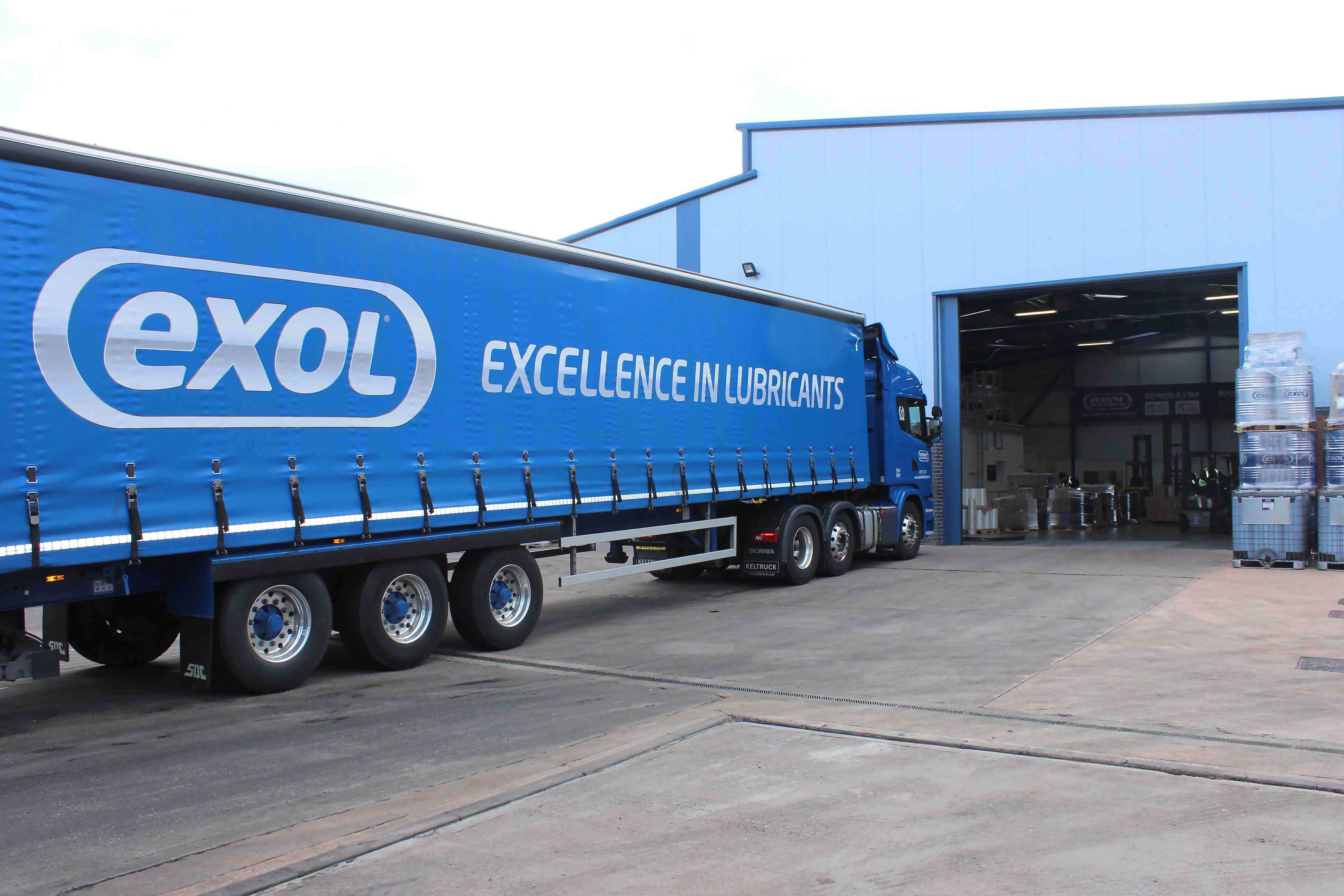 Birmingham Post Business Awards celebrate the best businesses in the region that have delivered business excellence for themselves, their staff and their customers, boosting the economy while making a positive contribution to the local community.

The winners across 15 different categories, featuring both companies and individuals such as small business, entrepreneur and contribution to the community, will be decided by a judging panel and announced at an awards final on November 1, at the Birmingham ICC.

Last year, Exol was named runner-up for the Export Award, where it marked its achievement as the only business shortlisted in the category from the automotive, commercial, agricultural, industrial, off highway & rail sectors, further underlining its position as one of the UK’s No.1 independent lubricants company.

Steve Dunn, Exol sales director, said: “We are delighted to have reached the final for this award for the second year running. We’ve worked hard to cement our position as one of the fastest growing lubricants companies, as well as one of the biggest exporters within the region. For this to be acknowledged again by such a highly esteemed publication as the Birmingham Post speaks volumes.”