In less than a century since Britain’s first fuel station opened in November 1919 at Aldermaston in Berkshire, the number of forecourts has peaked in the 1990s at 21,000 and has since declined dramatically and been overtaken by charging stations designed for electric powered vehicles.

There are now almost 1,000 more public places to charge electric cars than there are forecourts to pump petrol in the UK – 9,300 electric vehicle charging locations compared to 8,400 fuel stations.

Compare that to Ireland and you will find it’s the opposite. There are approximately 1,100 public charging points available on the island, more than 300 of those are in the North, and around 1,500 fuel stations in the country, as of March 2019. 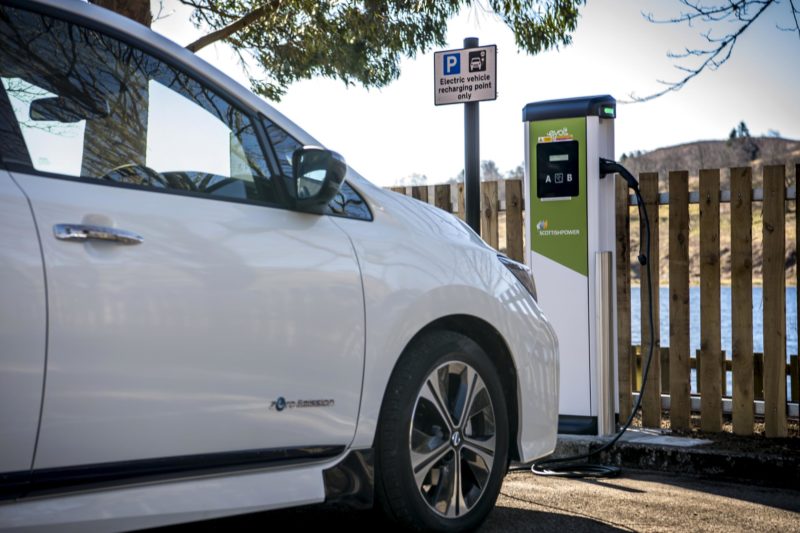 The number of fuel stations in Ireland is however beginning to decrease, as The Irish Times reported back in May that “five-fold” hikes in commercial rates are forcing, mostly rural, fuel stations to close.

As of today, the 1,100 or so public electric vehicle charge points is simply not enough as the sale of EVs in Ireland is rapidly increasing. More new electric vehicles were registered in the country during the first three months of this year than the whole of 2018, according to SIMI.

Almost 80 per cent of fuel stations in the UK have closed since 1970, whilst the number of electric vehicle charging locations has increased from a few hundred in 2011 to 9,300 in August 2019. Almost all UK motorway service stations have charging stations installed, the majority of which provide a rapid charge option.

While around a third of fuel stations in Ireland are independently-owned, the rest are operated by big fuel companies such as Circle K, Applegreen, Maxol and others, all of which have had EV charge points installed at their respective fuel stations.

Home charging is by far the most convenient option for those looking to drive EVs, as the Sustainable Energy Authority of Ireland (SEAI) provides a grant for €600 towards the installation of a charging point outside the house for new EV owners.

The UK government is however looking to further support EV adoption in the country with the proposal of EV charge points being installed, by law, in all new houses built.