The European Parliament has adopted the Compromise Package on the Vehicle Type-Approval Framework Regulation during the Plenary session held in Strasbourg on 19th April 2018.

Prior to the vote, Rapporteur Dalton (ECR/UK) said that this legislation was a strong EU wide response to the Dieselgate scandal and will make cars safer and cleaner, ensuring at the same time that a Diesel scandal can’t happen again. 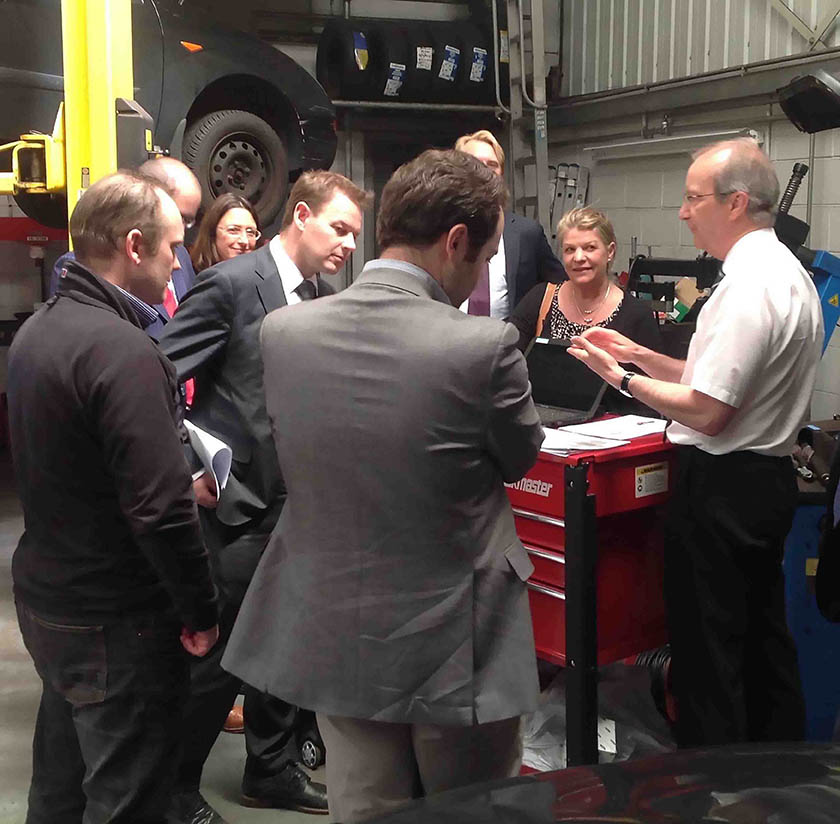 In addition he said: “ Consumers also rely on an independent and healthy aftermarket for local and good quality services. This has been a key issue for me as lead negotiator. I am pleased to have achieved improved access to manufacturers’ information for independent repairers. This makes the market stronger for the benefit of consumers”.

As previously mentioned, the text adopted includes clarifications on access to Repair and Maintenance Information (RMI). For example:

This was the final vote in the European Parliament. The text is now expected to be voted by the Council of Ministers without debate in a future meeting (the date is not yet known). We will keep you informed.