In the space of a month, the company has reappointed Stuart Poole as commercial manager and Mike Ballinger as its director of sales for Europe, as well as recruiting Craig O’Neil as the director of sales in the UK and Ireland.

Commenting on the triple appointment, Elta’s Managing Director, Ian Hallam said: “A monumental year for the business, which began with the lunch of our premium quality VisionPro and VXPro brands and continued with the conclusion of our management buyout (MBO), has culminated in the addition of three key personnel, who together, will ensure that our upward trajectory remains on course for the long term.” 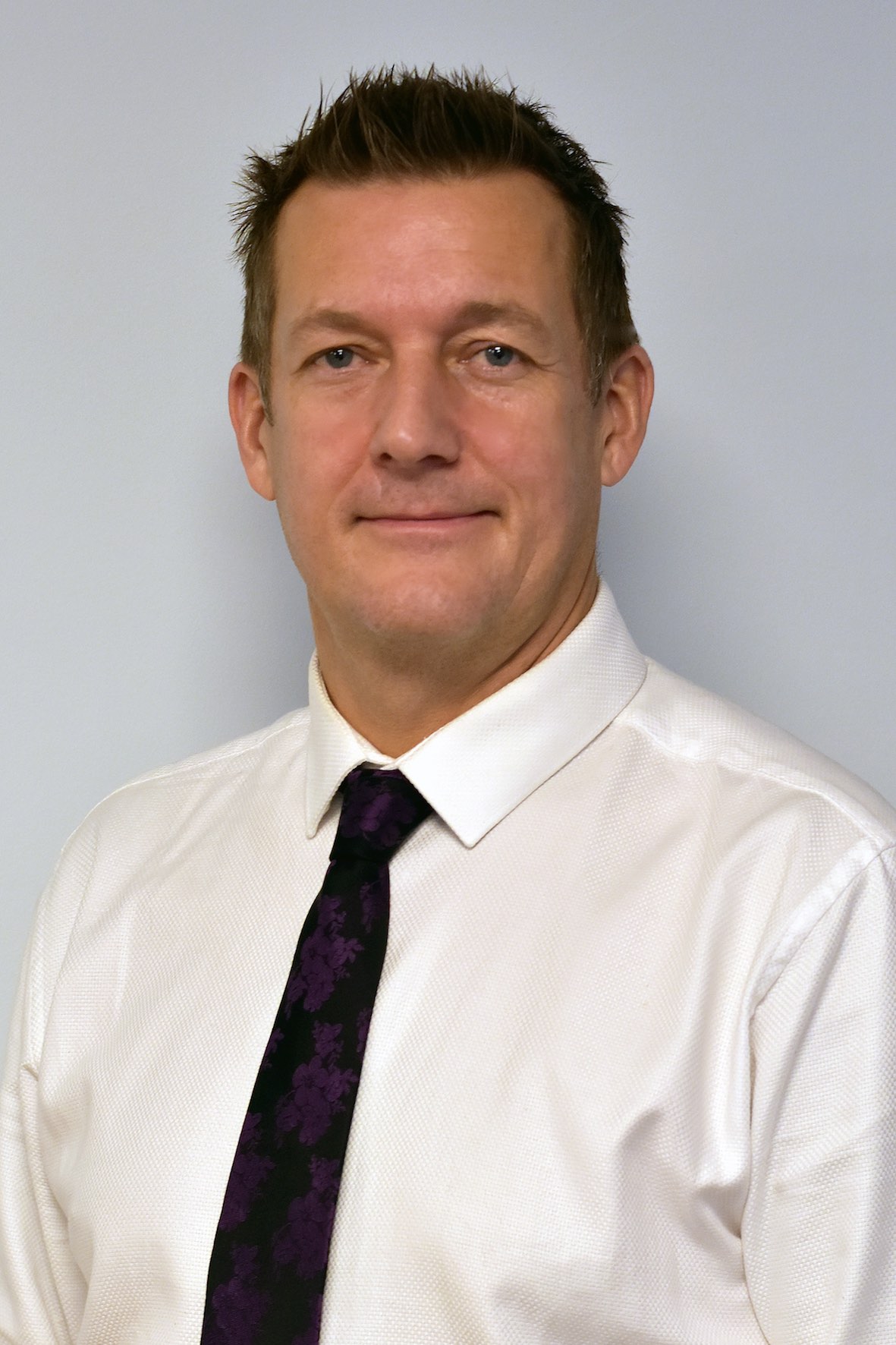 Mike Ballinger has been in the industry for more than 30 years and was a key player at Elta during its rise in the early 2000s. Having spent time with leading brands such as Ecobat and Trico, he has a wealth of aftermarket knowledge. 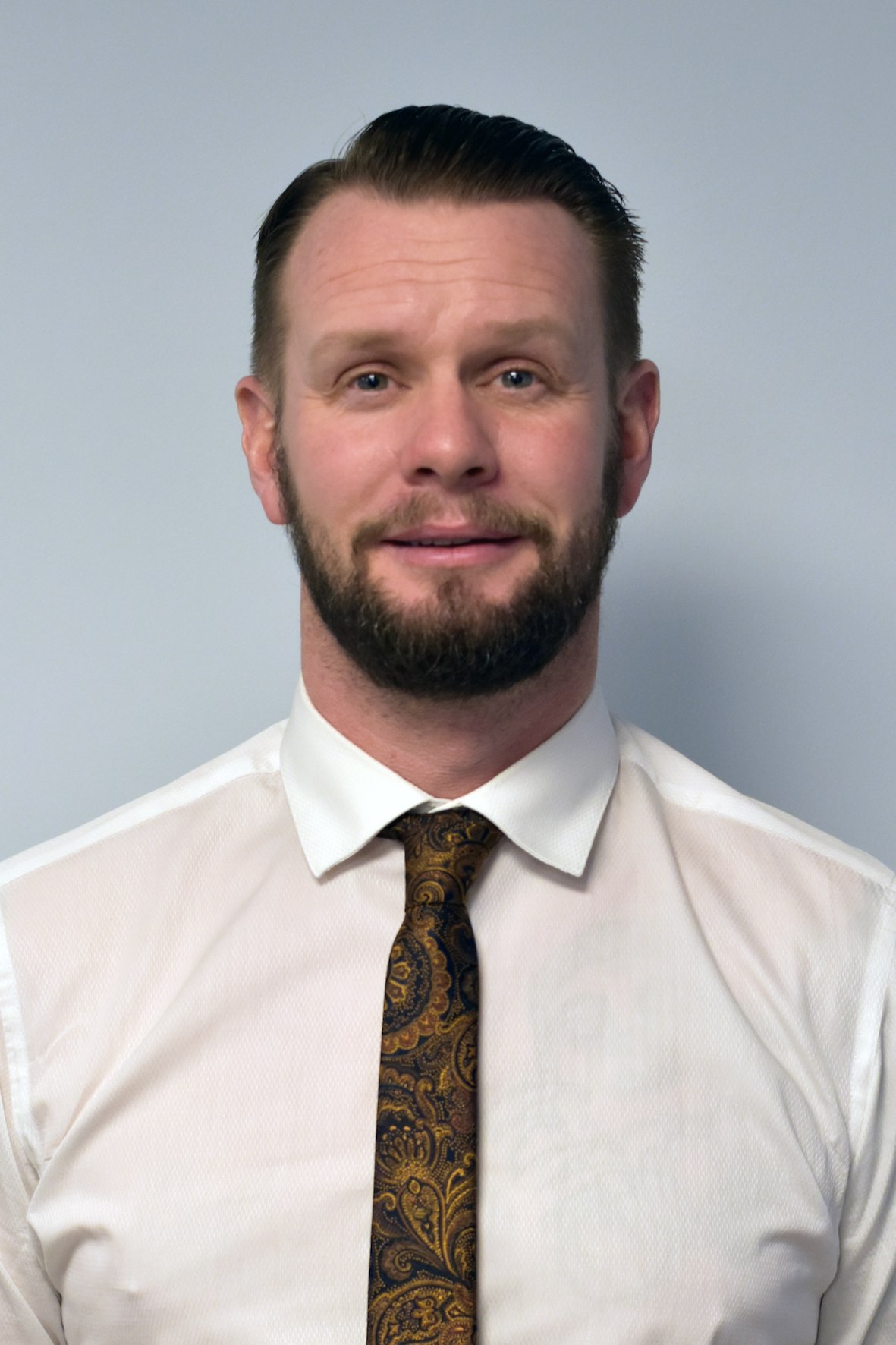 After cutting his teeth in the franchised dealer sector, Craig O’Neil spent more than 11 years with Ring, initially as an area sales manager. His rise through the ranks encompassed roles including business development manager and latterly, key accounts manager, thus emphasising his obvious aftermarket acumen. 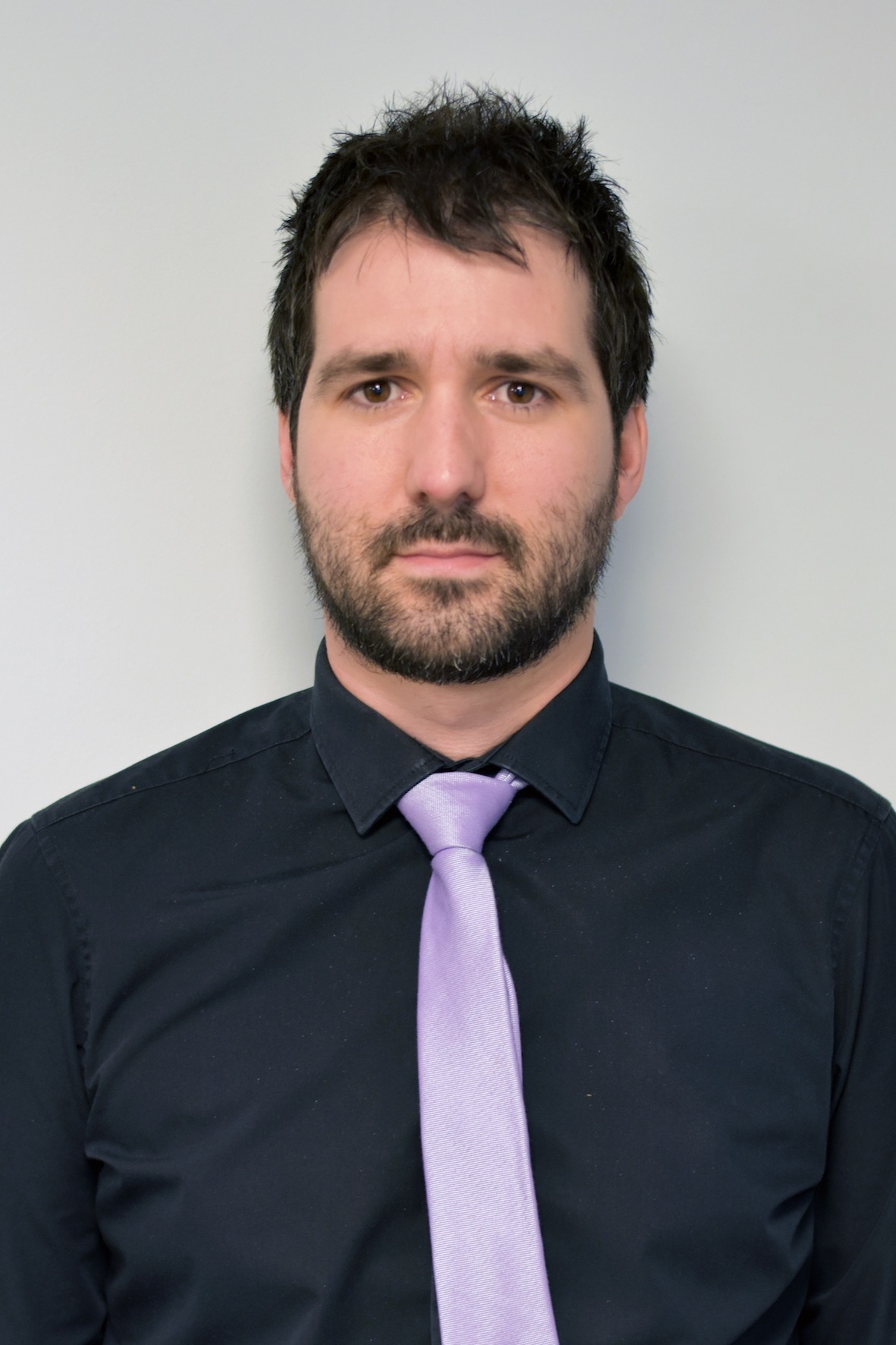 Stuart Poole has re-joined the business after spending a year of invaluable experience at ATS Euromaster, which allows him to bring another dimension to the overall team.

“It was obvious from the moment Ian announced the MBO, that with business partner Vladimír Palacka alongside the rejuvenated team, Elta had recaptured the spirit that led to its initial success,” explained Ballinger.

He added: “With complete control of the Lucas bulb, wiper and switchgear programmes across all markets, we are in a fantastic position to offer a tremendous range with unrivalled heritage, which will open many doors for us to introduce our own VXPro and VisionPro brands. With this combination, we can not only offer a complete engine management solution, but are able to introduce complementary products, such as our new heater resistors/controllers and brake wear sensors, quickly and effectively.”

O’Neill commented: “With a reinvigorated team and a multi-brand offering, the Elta proposition is powerful and appealing to independents looking for a business that is on their wavelength and cares about their interests.

“We understand the market and are flexible, so able to offer a tailored approach that allows them to take advantage of the real opportunities that exist. This way, both sides benefit and both businesses grow, which is how solid relationships and long term business partnerships are won.”

Ian Hallam concluded: “With our VisionPro/VXPro programme and the Lucas brand in our armoury, Elta provides a premium quality solution for the independent wholesaler and their workshop customers. With such an offering we also need the very best in personnel and with the appointment of Craig and Mike to head our UK and European sales teams and Stuart as commercial manager, we now have the complete proposition.”