Eight of Ireland’s most promising young rally drivers will make their cases to be selected as the Young Rally Driver of the Year and be declared the winner of the prestigious Billy Coleman Award. 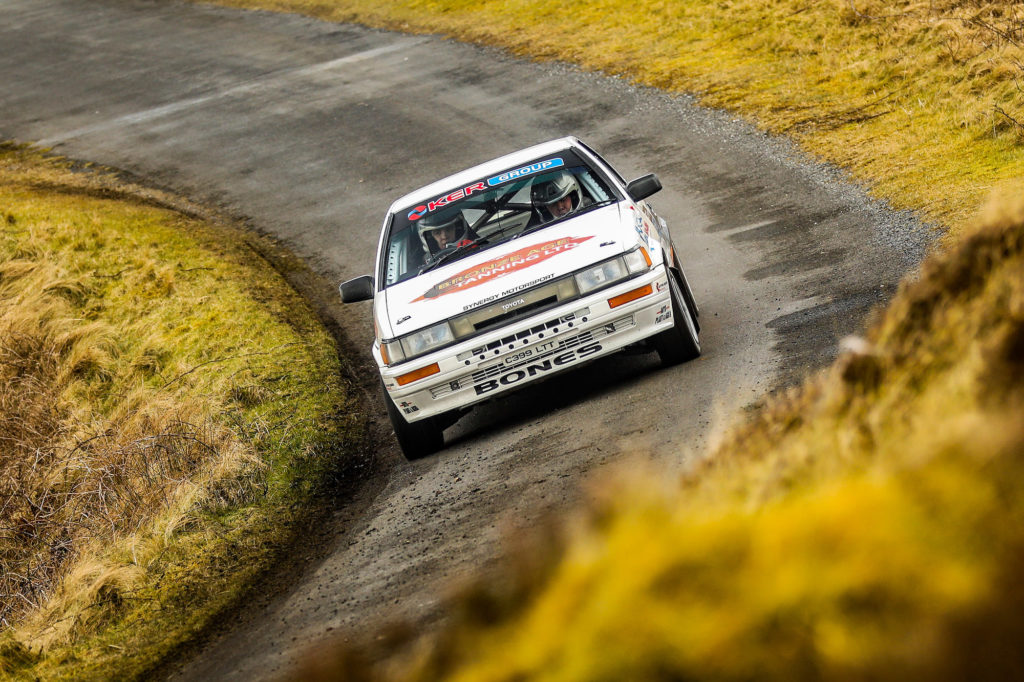 Five of these hopefuls were nominated during the year for their performances in rallies between January and October, with three additional names added in the form of the highest placed eligible drivers from both the Junior Championship in the Triton Showers National series and the Junior category in the Valvoline National Forestry Championship, as well as a wildcard selection. 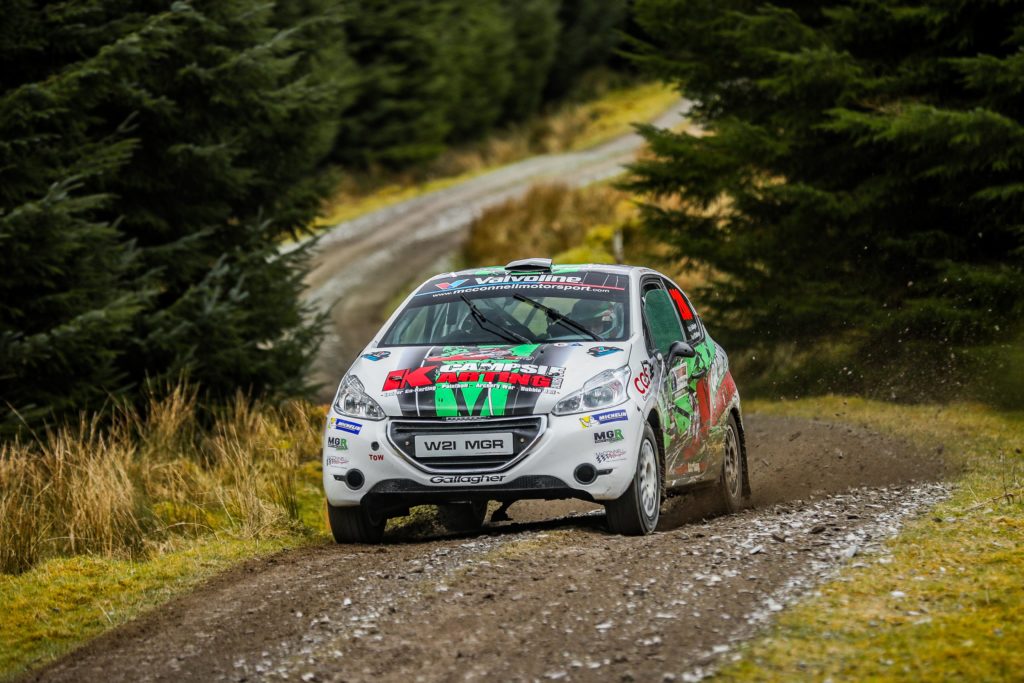 Joining the five already chosen are Darragh McNern (Bruckless, Co Donegal), who finished second in the Triton Showers National Junior class in his Toyota Corolla, and Peugeot 208 driver Marty Gallagher (Letterkenny), who is the highest placed eligible Junior in the Valvoline Championship.

The final place on the interview list, the wildcard selection, goes to Colin O’Donoghue (Killarney), for his Junior wins on the Rally of the Lakes and the Skibbereen Fastnet, as well as runner up position in the West Cork Rally. O’Donoghue drove both a Ford Escort and a Honda Civic during the year.

The winner of the Motorsport Ireland Billy Coleman Young Rally Driver of the Year Award receives €50,000 worth of support to contest rallies nationally & internationally in 2019 along with the support of Billy Coleman co-ordinator, Sean McHugh, while the two runners-up will receive free entries into a number of MI permitted events in 2019, along with co-ordinator support.