A new report from the European Union Intellectual Property Office (EUIPO) shows that €2.2 billion — corresponding to 7.5 per cent of all sales in the tyre sector — are lost each year due to counterfeiting across the EU.

In addition, the presence of counterfeit batteries in the EU market costs legitimate industry €180 million each year, which is equivalent to 1.8 per cent of the sector’s sales. Counterfeit batteries mostly affect the vehicle sector but are also found in the mobile phone sector.

Those lost sales translate into approximately 8,400 jobs lost directly across the two sectors, as legitimate manufacturers employ fewer people than they would have done in the absence of counterfeiting. 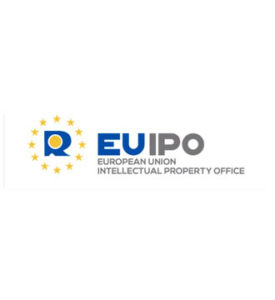 The total loss of government revenue as a result of counterfeit tyres and batteries in terms of lost taxes amounts to €340 million.

The Executive Director of the EUIPO, António Campinos, said: “We hope that the findings of this report, which looks at two important economic sectors in the EU, will help policymakers as they study ways of combating counterfeiting. Furthermore, as fake tyres and batteries can have significant safety and environmental consequences, we also hope it will help consumers to choose wisely when purchasing these vital items.”

Today’s report is the twelfth in a series of studies released by the EUIPO, via the European Observatory on Infringements of Intellectual Property Rights, into the economic impact of counterfeiting on industrial sectors in the EU.