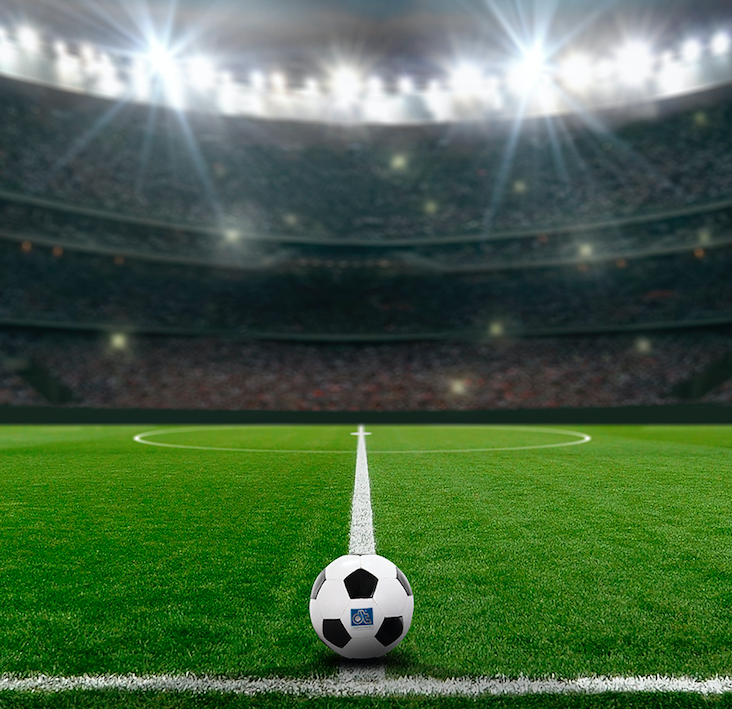 Starting on February 12, the Champions League last 16 sees key matchups, such as Bayern Munich v Liverpool and Paris St Germain v Manchester United, battle it out to become the best team in Europe. The winner and runners up of the DT Spare Parts-run competition, who successfully use their footballing knowledge to accumulate the most prediction points, will receive prizes worth a total of €5,000.

For a chance to win, entrants can sign-up for free here and predict the results of each matchday between February 12 and the Champions League Final in Madrid, on June 1, 2019, collecting as many points as possible.

The outright winner of the competition will spend a weekend with a friend, at a football match of their choice, with flights and overnight accommodation provided. Second place receives a high-tech flat screen OELD TV. Third place receives a high-quality digital camera, while forth place is awarded a games console and a copy of FIFA19, featuring Champions League mode. Those lucky enough to finish between fifth and tenth are rewarded with an official UEFA Champions League football designed by Adidas.

However, those who can’t wait to get their hands on these great prizes or don’t want to leave it down to their footballing know-how, can sign-up to DT Spare Parts’ ‘Premium Shop’, where some of these rewards can be purchased using crowns. Furthermore, all Premium Shop-registered participants will be entered into a draw for an official Champions League football after each match week.

To win, participants must submit their tips before each kick-off of the UEFA Champions League. Whoever accumulates the highest score after the final, which is held at Estadio Metropolitano – the new home of 2014 and 2016 finalists, Atlético Madrid – will become the ‘DT Spare Parts Champion 2019’. For the best chance of winning, it is advised players should predict all games available to them and can adjust their predictions anytime until just before kick-off.

For those already signed up to previous DT Spare Parts competitions, such as the Champions League Final Round 2017 and World Cup 2018, no further sign-up is required as previous accounts may be used.

Should the final standings result in a tie, a lot will be drawn to decide the winners.